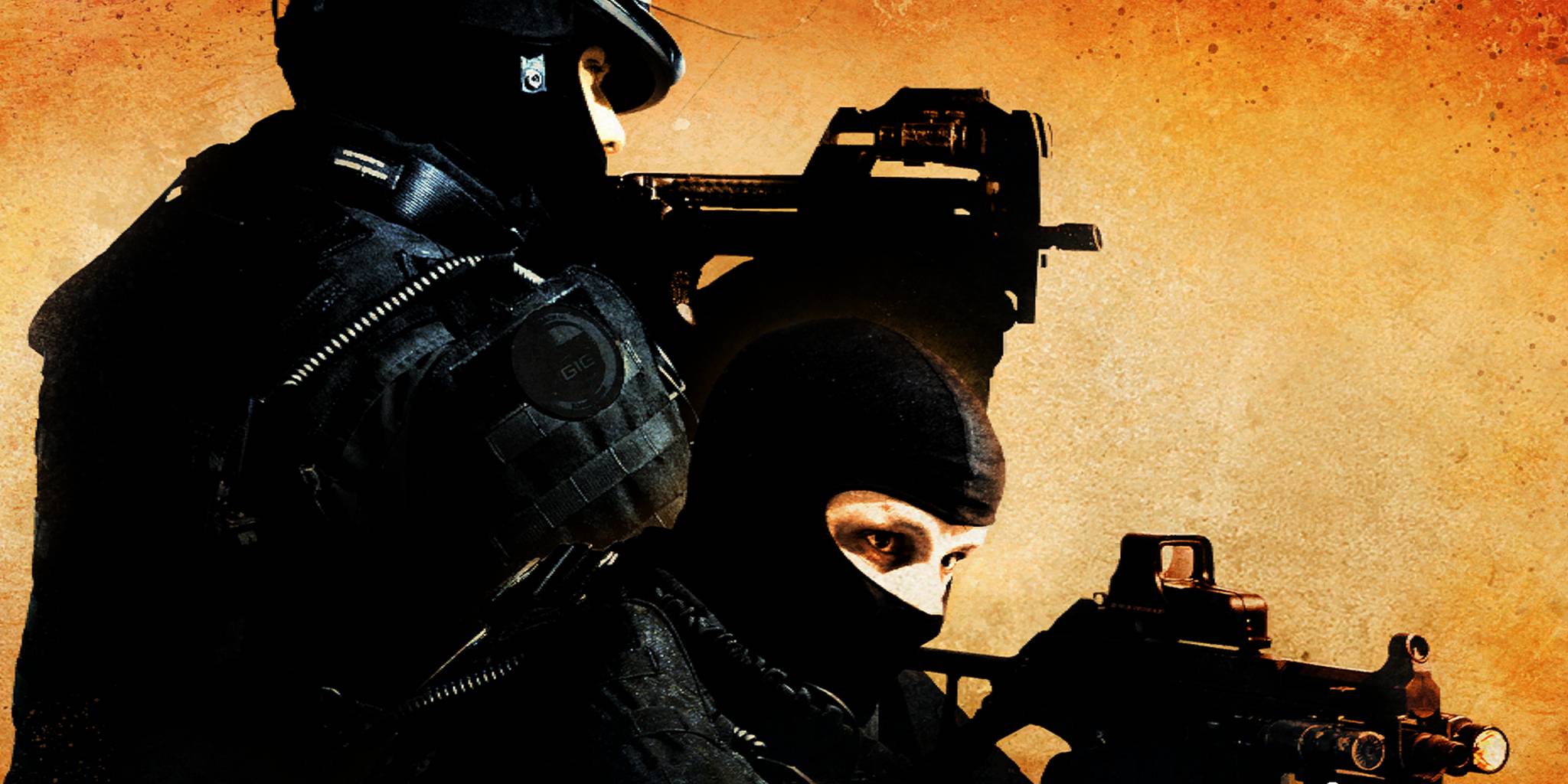 With the level of competition constantly rising in Counter-Strike: Global Offensive, more and more teams are looking outside national borders.

Take Ninjas in Pyjamas. The squad that once won more than 80 consecutive matches and was the singular dominant force in the game has struggled to regain their form, beginning with a slump in the summer of 2014.

There have been times when things looked to be turning around. The team finished as runners-up at DreamHack Winter and the X Games Invitational. But losses have shown there are still significant chinks in the armor, like the team’s defeat at Inferno Online Stockholm’s Pantamera event. Those became even more clear when the team shockingly announced that it was looking to replace latest signing Mikail “Maikelele” Bill while still keeping him under contract.

While Marcus “Delpan” Larsson was the first player to get a shot with team, the latest is to be Finland’s Aleksi “Allu” Jalli.

Jalli has established himself as a top sniper in Europe, though many fans believe he’s never been surrounded  talent that would allow him to capitalize on his potential. Jalli left the Finnish domestic scene to sign with Mousesports in 2014, but the partnership never produced results of significance as Mousesports continued to wallow in the same mediocrity they had been in before Jalli’s joining and have remained in since his departure back to the Finnish scene.

It’s a significant break in tradition for Ninjas in Pyjamas and its Swedish rosters. Moving on from teams made up only of players who can speak the Swedish language fluently means making significant changes to the way the group communicates. But as pressure mounts and the level of competition continues to rise, such considerations must be made if the potential reward is great enough.

Such moves are an inevitability in an increasingly international Counter-Strike scene. In fact, it may be time for broadcasters and leagues to move further away from national designations. Players in the United States and Canada have long been considered to be under the same banner, and there are regions in Europe where this is already the case, such as the triumvirate of France, Belgium and Switzerland.