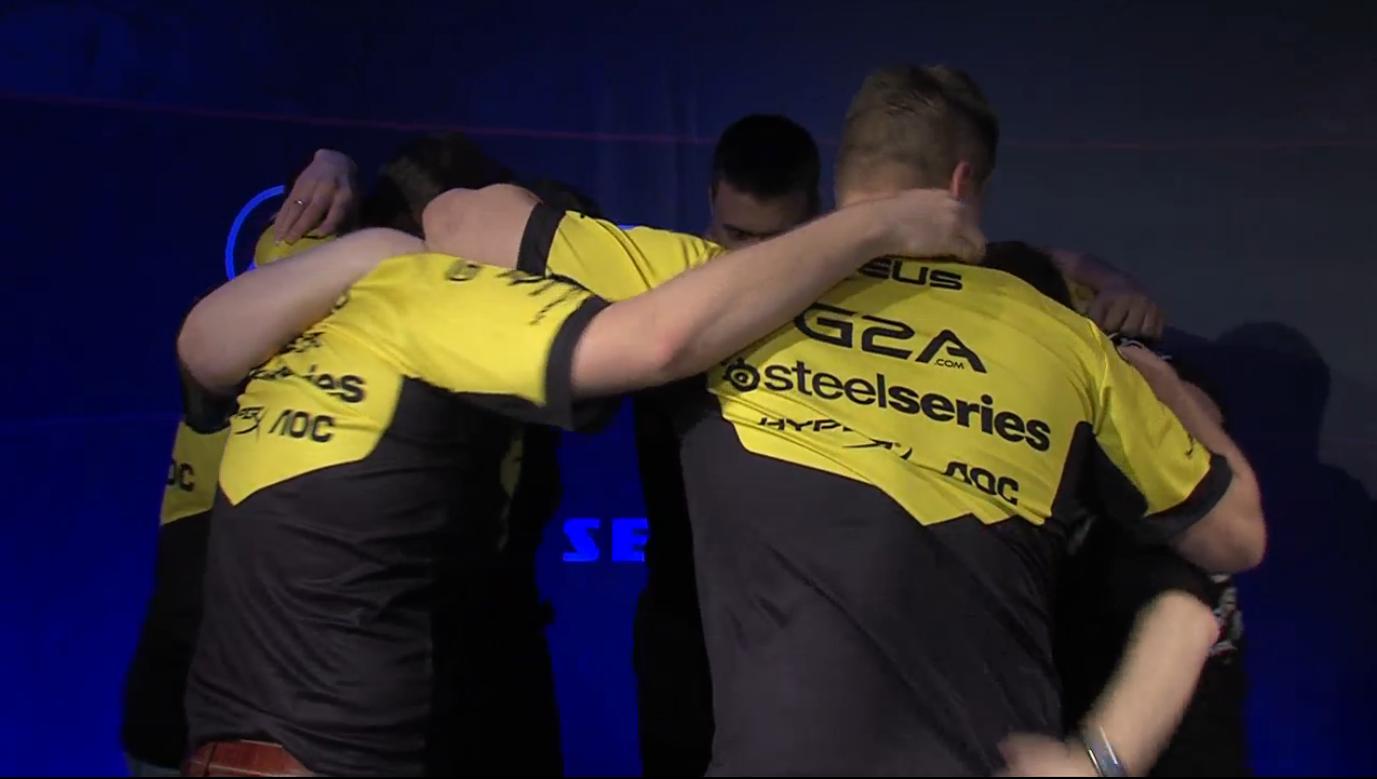 The finals of the inaugural ESL Pro League season in Counter-Strike featured two surprising teams hungry to take back a spot at the top of the scene.

In a field that included such names as Team Envy, Team SoloMid and Virtus Pro, it was Natus Vincere and Titan who managed to qualify for the grand final, with Natus Vincere prevailing in a tight three-game series.

It’s been some time since Natus Vincere has been able to make a case for themselves as true contenders. The squad’s last victory came in October against a relatively subpar field. Their last triumph in a live event over a field featuring arguably the world’s best was nearly a year ago.

Natus Vincere reacted to this long string of disappointments by moving longtime player Sergey “Starix” Ischuk out of the active roster and into a coaching role. Ischuk was replaced by the young Russian Egor “Flamie” Vasilyev. This weekend, the move paid off.

Na`Vi got off to a rough start, losing their opening match to Dignitas and nearly being eliminated by Virtus Pro. But the team managed to come back and defeat Virtus, a win they followed up by revenging themselves against Dignitas to secure a spot in the playoff bracket.

Things again seemed dire in a semifinal match against arguably the world’s best team in Envy. A tight first map was brought to overtime before Envy proved victorious and seemed primed to take the series from there. But Na`Vi fought back again, upsetting the French side and booking a spot in the final where they would play Titan.

Titan’s appearance was also a surprise. The squad has struggled to regain their former stature ever since the banning of Hovik “Kqly” Tovmassian by Valve for cheating. Runners-up finishes earlier in the year to such elite teams as Fnatic and Ninjas in Pyjamas showed the potential of Titan after they recruited former Counter-Strike: Source star Cedric “Rpk” Guipouy. Their ESL Pro Tour nearly resulted in the big win the team had been waiting for, but instead they’ll have to wait at least a while longer.

Natus Vincere’s effort on the final map, Cobblestone, was balanced across the team and consistent throughout the game. The back-and-forth game with the tournament on the line saw Na`Vi maintain a small advantage until the very end, in spite of attempted heroics by Guipouy. The players celebrated on the stage after closing the series out with a 16-13 victory.

After the match, Ladislav “Guardian” Kovacs addressed the crowd and admitted to nearly being speechless following the win.

“It’s been a long time since we won a big tournament,” Kovacs said.

The famed sniper pointed to timely use of timeouts and a willingness by the team to play their own game rather than worry about their opponents as the primary factors behind Na`Vi’s success in Cologne, Germany this weekend.

Beyond Titan, Team SoloMid are also likely to feel disappointed with the event. The Danes were eliminated in the semifinals by Titan with their two losses coming by margins of 16-14 and 19-17 in overtime, respectively. It’s another case of coming up just short for a team that has mastered the art of doing just that.