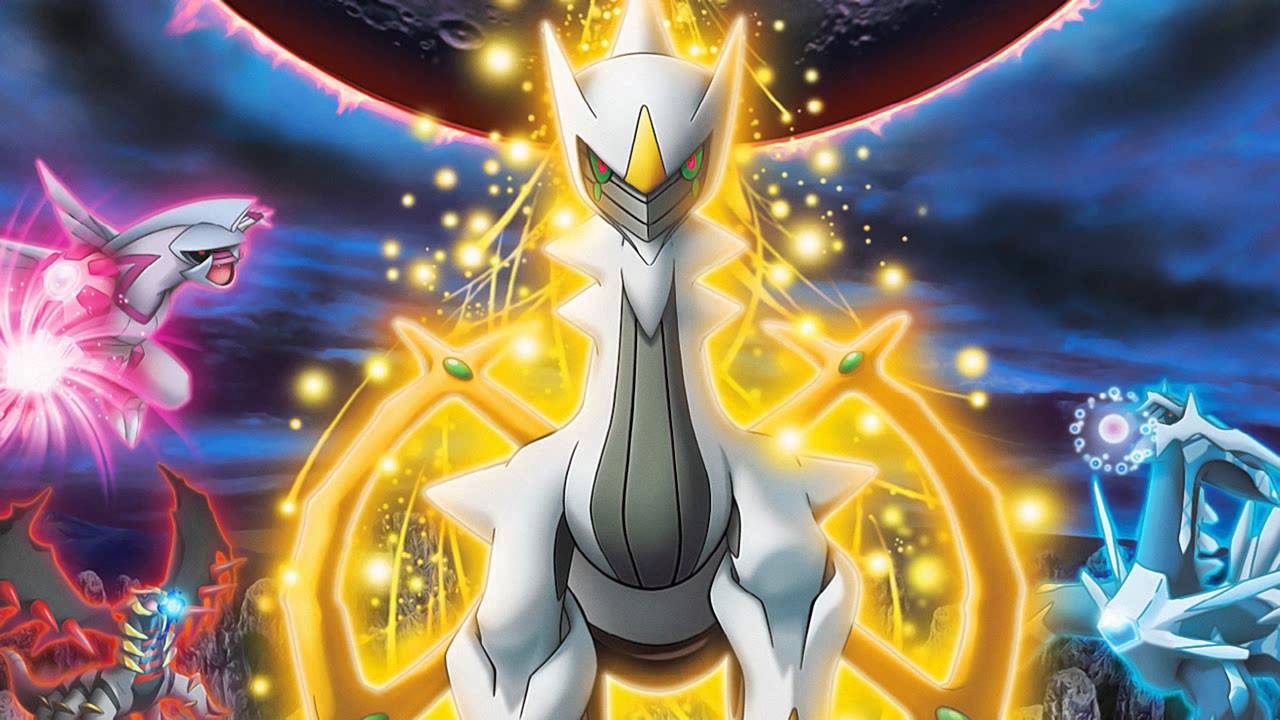 The latest issue of Japanese publication CoroCoro Comic that hit store shelves today has a special code in it that you can use to nab a legendary Pokémon. The Pokémon Company announced the the code will unlock the mythical Pokémon Arceus, which was previously unavailable in Pokémon Ultra Sun and Moon via normal gameplay means.

This code lets you snag a level 100 Arceus at that, with Judgment, Extreme Speed, Recover, and Hyper Beam moves out of the gate. Arceus is a Normal type that also comes with a Classic Ribbon in a Cherish Ball and an original trainer name of CoroCoro.

Arceus doesn’t evolve into or from other Pokémon, but can change its type if holding a certain Z-Crystal or Plate. In fact, it’s a special monster in that its nickname is “The Original One,” and was said to have possibly created the entire Pokémon universe, if you can believe that. That’s why nabbing this guy is such a big deal.

Arceus was available via a special distribution event in 2016 at level 100 with Judgment, Recover, Hyper Beam, and Perish Song, and was distributed via GameStop in North America and EB Games in Canada. Codes were given out for both Pokémon X and Y and Omega Ruby and Alpha Sapphire. With this new event, it’s likely we’ll see another one coming for Ultra Sun and Moon in the west in the future soon enough.