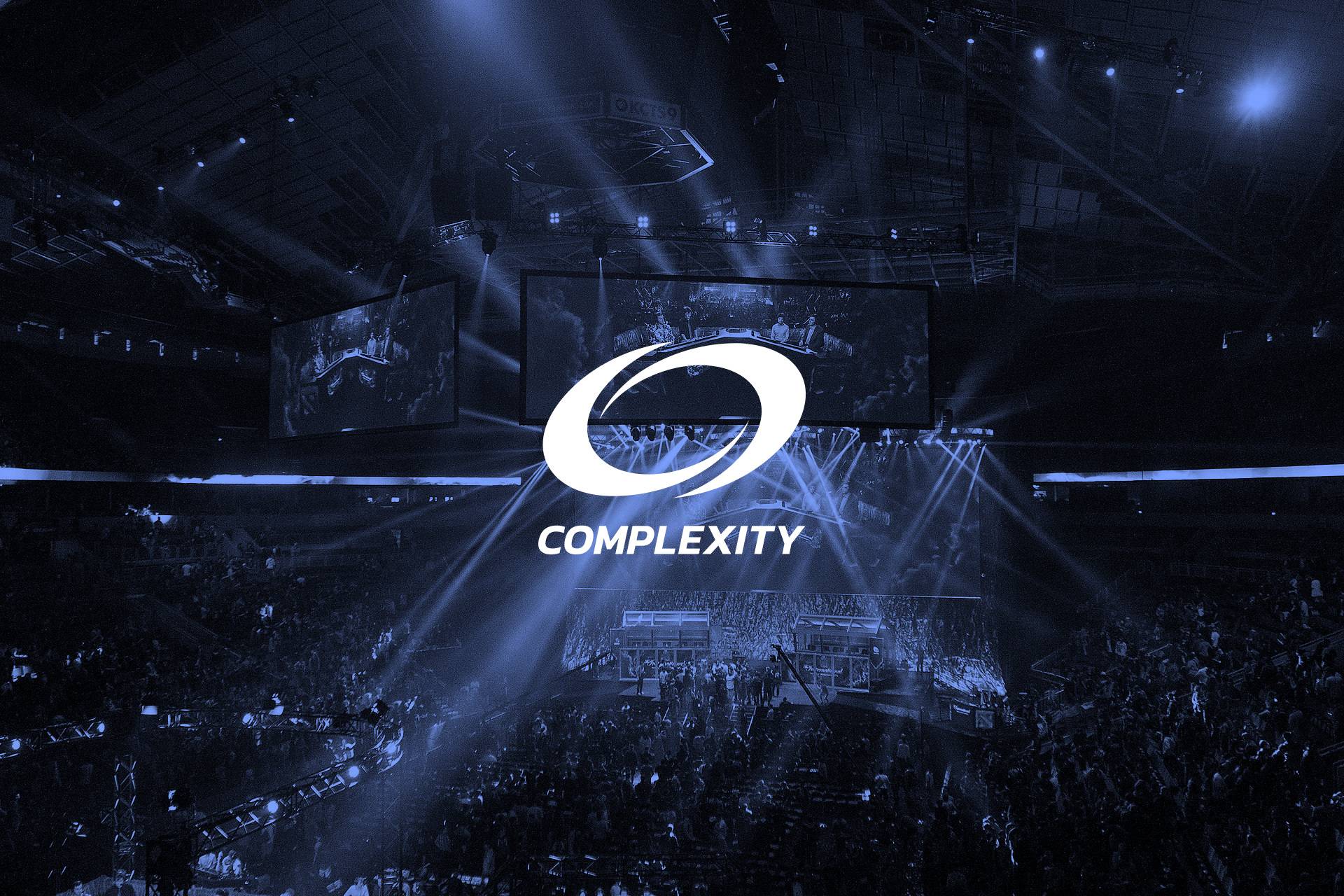 After 13 years, one of the oldest brands in esports is getting an upgrade: compLexity Gaming is rebranding.

Founded in 2003 by Jason Lake, CompLexity is one of the industry’s original organizations. It now has teams in Call of Duty, Counter-Strike: Global Offensive, Dota 2, Hearthstone, StarCraft, and Heroes of Newerth.

“As a new era dawns on global esports we intend to march on the front lines just like we have for over a decade,” Lake said in a statement. “We’ve always been powered by passion and promise to remain so.”

The rebranding brings with it a much-needed logo change. The original was picked from a logo contest (winning $1,000 offer for best submission).

“It was then the famous swooshes were born,” Lake says. “The logo was a ‘S’ for Syndicate, with the top being a ‘C’ for compLexity, and as they say the rest was history.”

The new logo is slicker, simpler, and more modernized but instantly familiar to any fan of the brand.

The new logo still keeps the tradition of the old one, with the same famous swooshes and the italicized complexity font. It’s just a little bit more modern.

“Today marks the dawning of a new era for compLexity, a logo reborn and a fresh new outlook on the future,” Lake says. “It’s time for a chance. It’s time for a new, refreshing take on our beloved old swooshes. We wanted something new and relevant but didn’t want to abandon 13 years of history and legacy.”