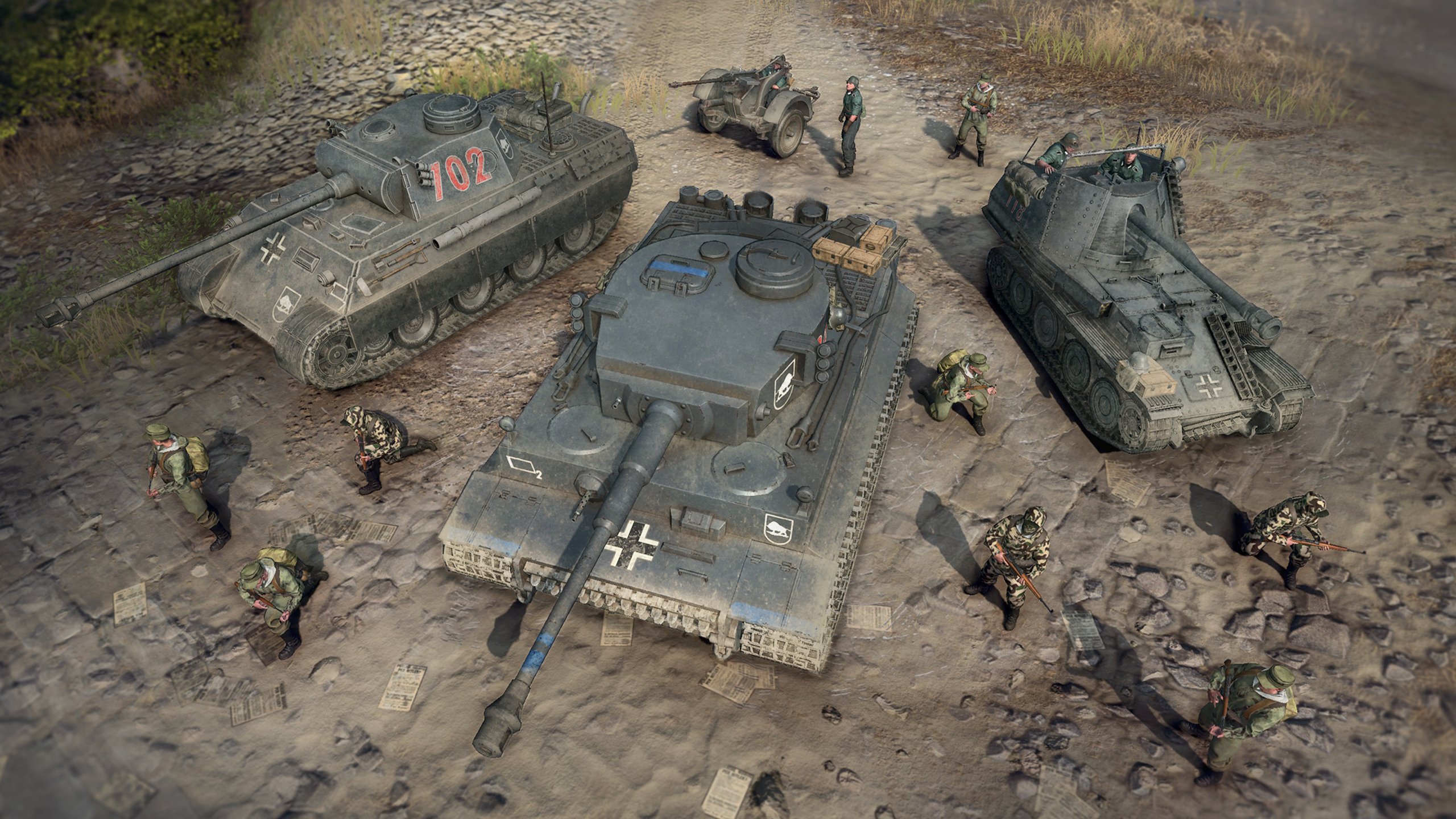 Company of Heroes 3 is almost here and fans can expect four playable factions from the start.

Veteran players can enjoy the return of the British Forces, Wehrmacht, and U.S. Forces, while the Afrika Korps is making a long-awaited appearance. Each faction caters to a different playstyle, allowing fans to experiment with different factions to find their preferred army.

The Afrika Korps introduces a new mobile faction with mechanized vehicles and heavy support weapons that are perfect for quick hits. Players can use this faction to maintain an early-game presence as they transform into a devastating armored force.

The British Force is slightly different in Company of Heroes 3 since it is a younger army and more mobile than previous games. This is also the easiest faction for new players, allowing them to excel in defense and offense as they upgrade and unlock new units.

The Wehrmacht features an iron-clad defense while also providing the opportunity for players to pull off intense counterattacks. This faction requires players to make tough choices when progressing, but any option will maintain the Wehrmacht’s strong presence on the battlefield.

The fourth and final playable faction at launch is the U.S. Forces. This classic faction provides flexible units that can be upgraded with Veterancy abilities to excel in certain areas as needed and should be a familiar experience for veteran players.

Company of Heroes 3 will launch in November.