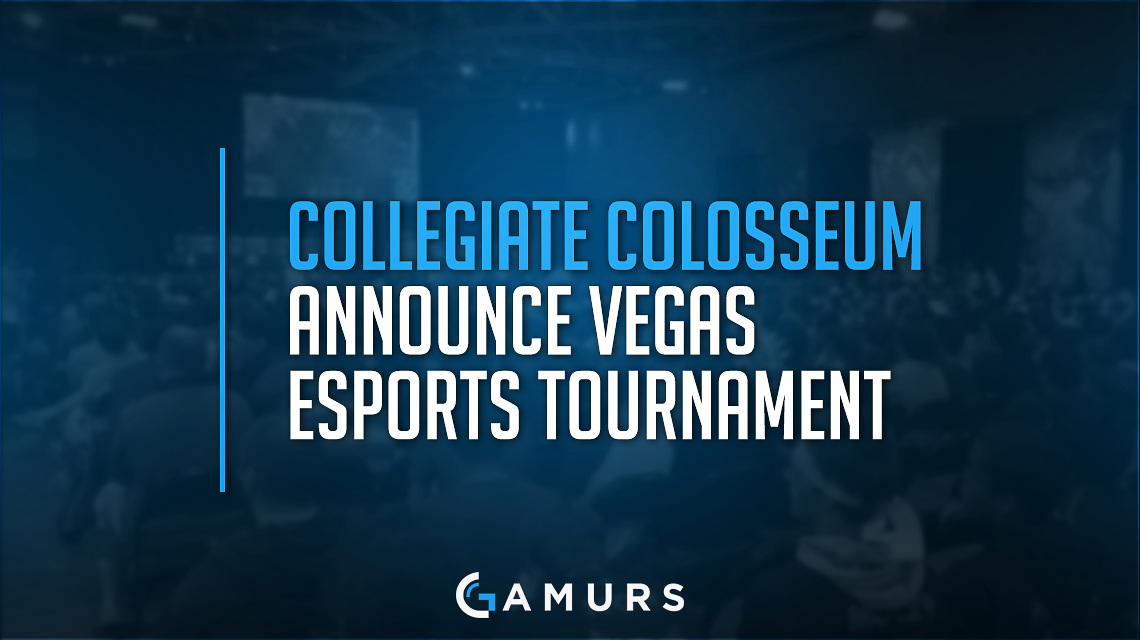 It has become very usual in the past few months for colleges tointroduce esports courses as part of their curriculum or perhapseven have their ownesports team.

The Collegiate Colosseum (CCNA) has announced that they will becreating a multi-game esports tournament to bring more awarenessto the field of competitive gaming.

The tournament will feature League of Legends,Hearthstone, Overwatch, and Super Smash Bros. 4 andMelee, as well as more than 100 invited universities.The student athletes will be competing for over $100,000 inscholarships.

The finals for the event will be taking place this winter, Dec.19-21 at the Rio All-Suite Las Vegas Hotel.

Registration will open next week on Sept. 8 and will rununtil Sept. 22. The competition’s online qualifiers arescheduled to take place on Sept. 24.

CCNA event director Kitty Nguyen stated in a press release thatthe main purpose of CCNA’s tournament is to “introduce acompetitive environment at the collegiate level, while helpingstudents pay for tuition and bridging the gap to the professionalleagues.”

The organization’s first esports event was held earlier thisyear in Orange County, CA, where 15 schools participated intournaments featuring several games, among which were Heroes ofthe Storm, Counter-Strike: Global Offensive, Street Fighter V,Smash 4 and LoL. Tournament organizers statedthat enough interest was shown at that event, that they were ableto take the event to this next level.

According to the “Get Involved” part of their website’s “About” page, the event will also feature Vendors aswell as a “Panel”, presumably comprised of well-known and importantfigures in the field of esports.