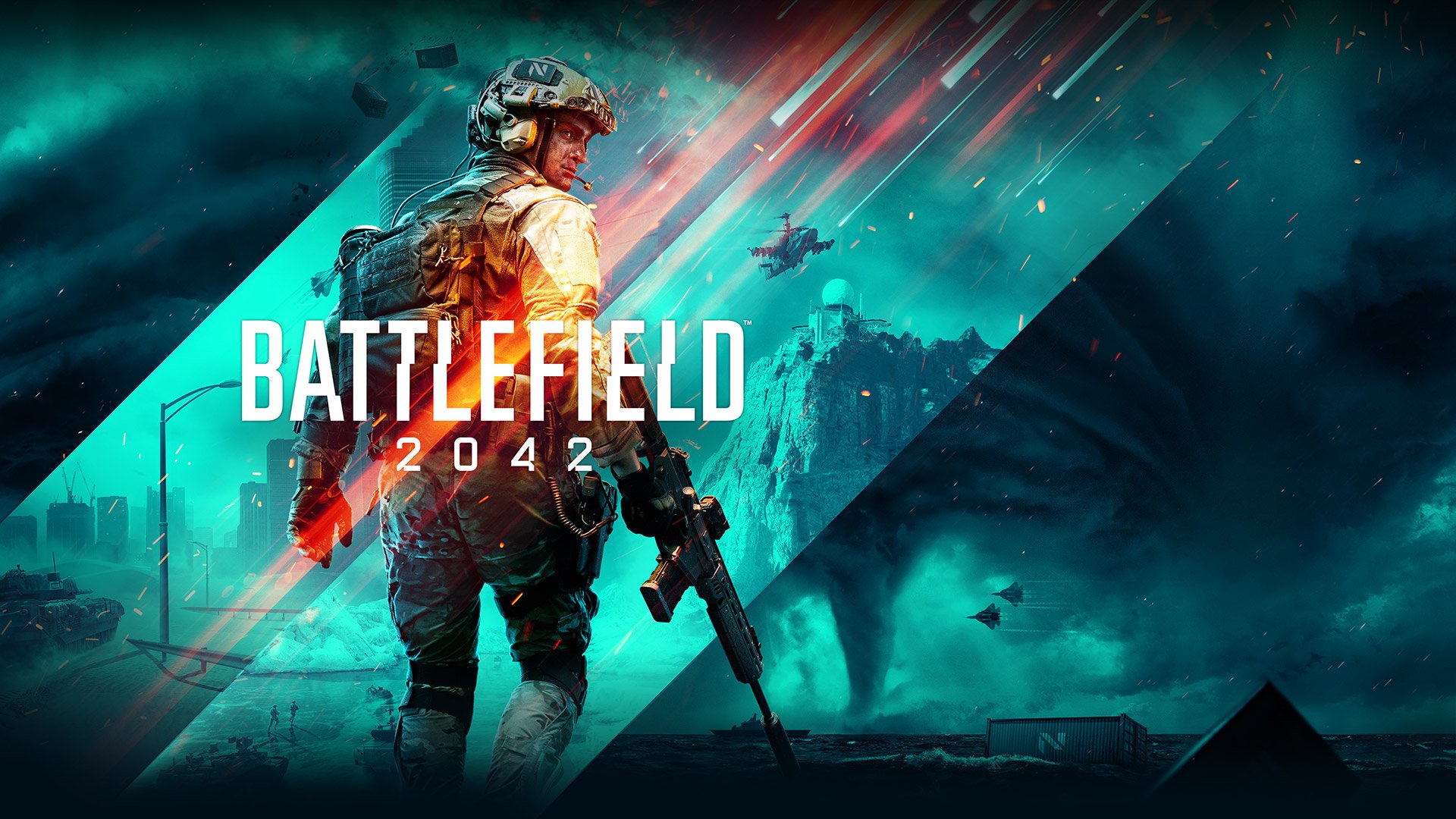 Popular streamer CohhCarnage discovered how some Battlefield 2042 players are quickly leveling up today when he found several XP farming servers.

Battlefield 2042 is finally here for players who pre-ordered the game’s Gold or Ultimate editions or have EA Play Pro subscriptions. Thousands of players are enjoying the latest title in the iconic Battlefield series a full week before the game officially releases, including dozens of content creators and streamers.

Earlier today, CohhCarnage explored the browse servers option to see what types of servers other players have created and discovered an alarming number of XP farming servers. CohhCarnage already noticed several high-level players but didn’t understand how they reached those levels so quickly. But after discovering the XP farming servers, the answer was clear.

Several of the servers featured bots with one HP and almost every server had 20 or more players using them to quickly climb the ranks. These players can easily level up without grinding in real lobbies, although this removes some of the fun of playing the game.

It’s unclear if these farming servers will remain active or eventually be deactivated to prevent players from abusing them. But don’t be surprised if you see high-level players when you drop into your next match.

Battlefield 2042 is available for owners of the Gold or Ultimate edition and EA Play Pro subscribers. Everyone else can enjoy Battlefield 2042 when it’s officially released on Nov. 19.