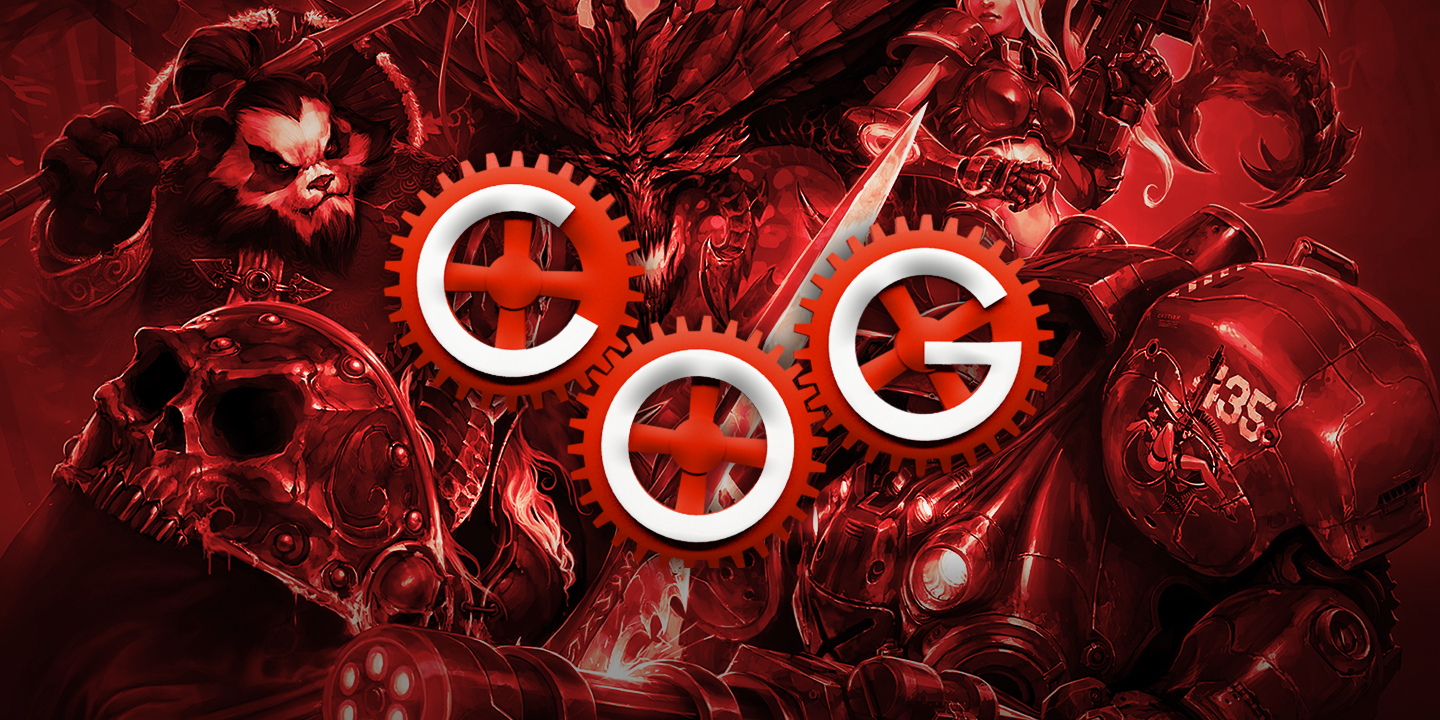 Two of North America’s top Heroes of the Storm sides are merging to form a new roster that they hope will compete at the highest level.

COGnitive Gaming and Murloc Geniuses enjoyed a measure of success on the national scene in 2015. COGnitive managed to finish in the top four at the Heroes American Championship, and finished third in the Heroes Major League Season 3, while the Geniuses won a number of online cups.

Both teams struggled towards the end of last year, and find themselves at a crossroads. Murloc Geniuses failed to find a sponsor, and after a disappointing performance at the Heroes Rising tournament they released Drew “Madtimmy” Rodgers and Manny “Fury” Medina.

Will always remember the good times on @CognitiveGG, they supported me through good times and bad.Officially a free agent, 2016 here I come!

With only support Jeffrey “iakona” Dolan and new signing (and former compLexity player) Ben “cattlepillar” Bunk remaining on the roster, the team was looking to fill three spots—coincidentally, in the roles played by the remaining roster of Murloc Geniuses.

“The phrase ‘super team’ might be cringe-worthy, but our new roster consists of the five best players in their respective roles from COG, compLexity, and Murloc Geniuses,” COGnitives Heroes manager Dylan Walker said in a statement. “I am happy to have some of the former members of these great teams join us for the global circuit.”

“I knew this merger would start something big, something that both teams in the past couldn’t even dream of doing—potentially taking it all at regionals,” Murloc Geniuses manager Morgan Kirkpatrick tells the Daily Dot. “I think they still need time to grow, but they could potentially be a terrifying team to play against.”

Despite COGnitive’s Heroes side indicating they would leave their sponsor in November, the team has had a change of heart, and will most likely be signing a new deal with COGnitive Gaming.

Walker will be hoping this new side can recapture the glory COGnitive enjoyed in 2015, and perhaps challenge the top teams in North America like Cloud9, Tempo Storm, and Bob Ross Fan Club.