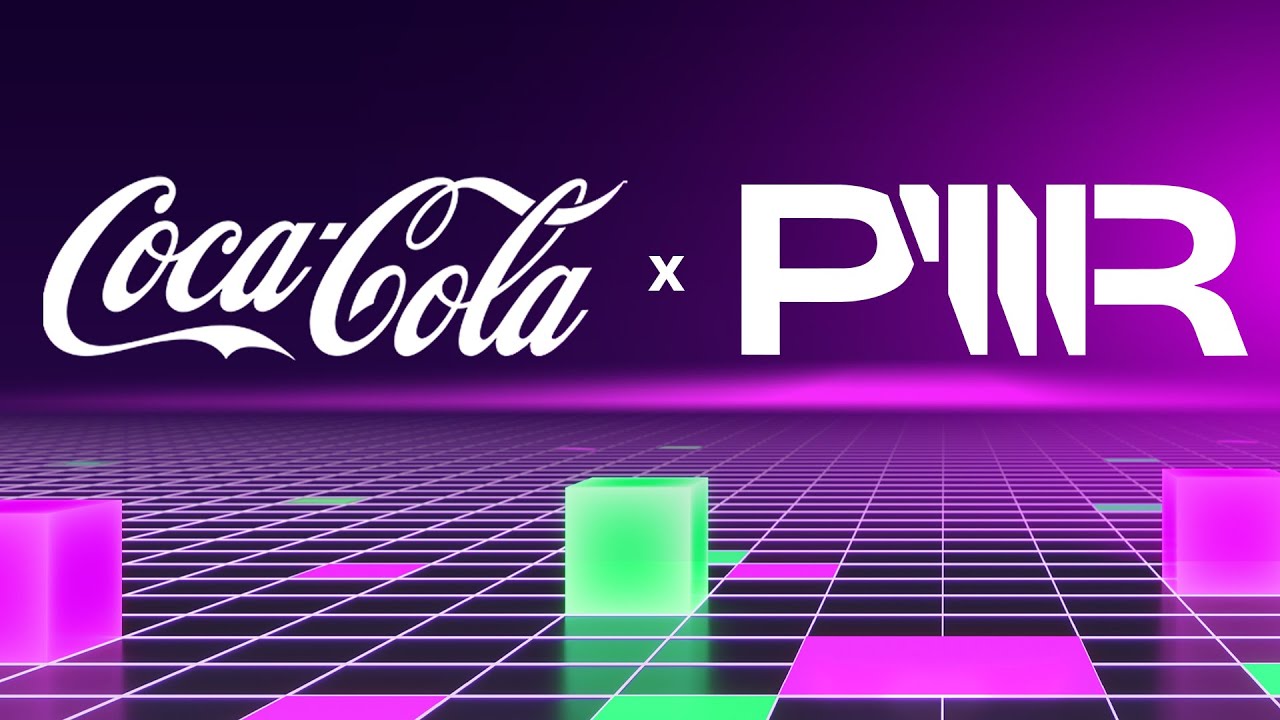 Coca-Cola launched its new experimental innovation platform, Coca-Cola Creations, earlier this year with a space-themed drink called Starlight. The second drink in this new line, Zero Sugar Byte, is set to be released in May. This time, however, the target audience is gamers with a supposedly pixel-flavored twist on the popular drink.

Avid consumers already have a way to experience Zero Sugar Byte’s release before the tangible product is available. This is because Coca-Cola has released a Fortnite Creative experience to give players a virtual taste of the Zero Sugar Byte drink through promotional mini-games and a map built around its pixel-themed design.

The map wasn’t made in partnership with Epic Games, the creators of Fortnite, but Coca-Cola teamed up with gaming organization Team PWR instead. Featuring notable Fortnite content creators such as Lachlan and Loserfruit, PWR has created a variety of popular maps within Fortnite Creative, although nothing has been quite on the scale of a collaboration with Coca-Cola. The experience was launched at the end of last month with four mini-games for players to explore.

Its design seems intended to offer an entertaining standalone experience beyond its associated branding, probably trying to avoid the more on-rails advertisement that previous Fortnite Creative experiences such as ‘Weezer World’ ended up being.

Coca-Cola Zero Sugar Byte is still a month away from a real, drinkable release and will only be available in limited quantities. Upon its launch on May 2, consumers will be able to purchase Zero Sugar Byte online through the Coca-Cola Creations portal.

The Fortnite experience will be live through all of April leading up to that release and can be accessed with this Fortnite Creative code: 8565-0287-3178.