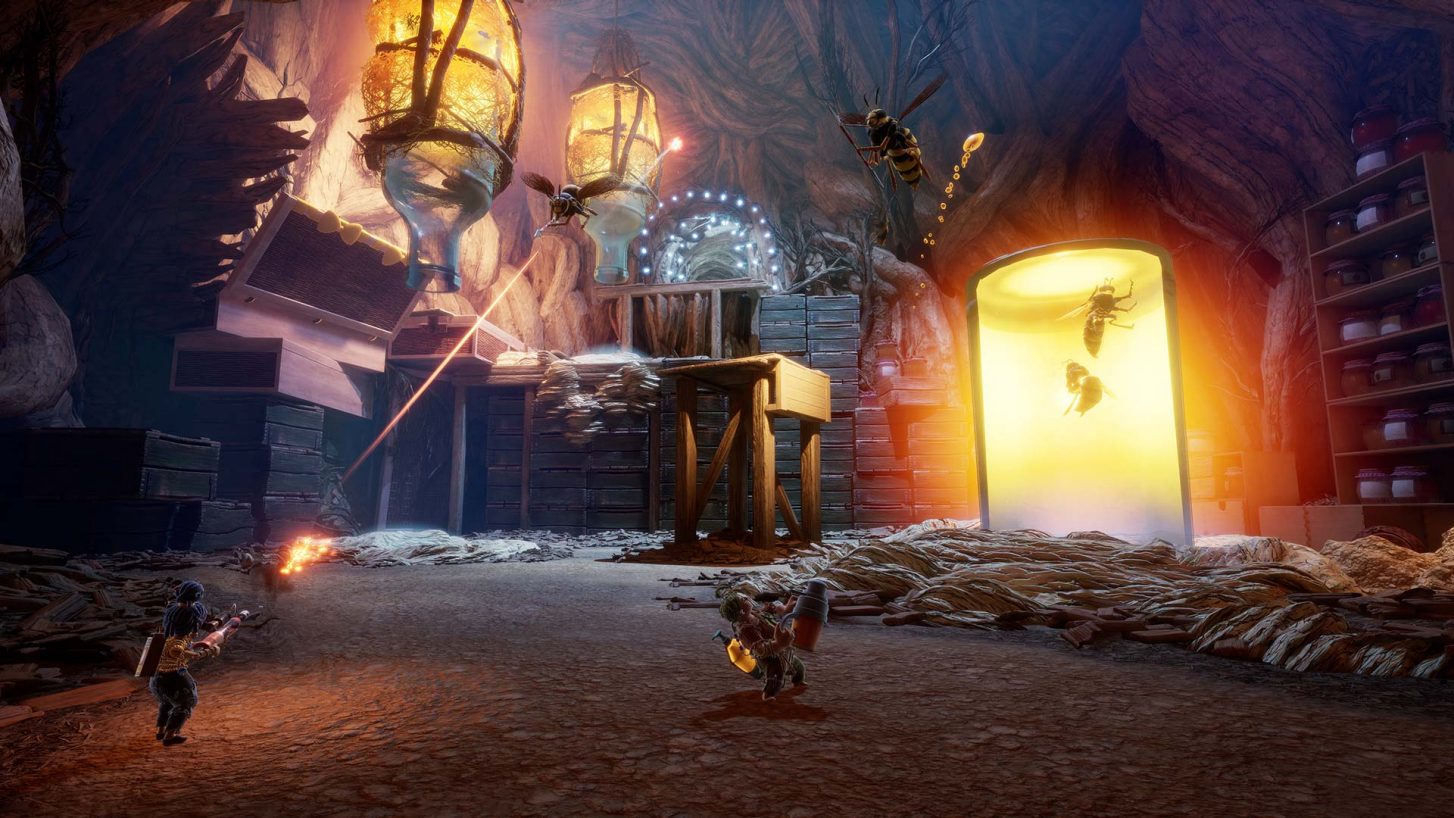 2021 had plenty of exciting games that took the world by storm, but one that dominated the awards space at the end of the year is now set to be welcomed by a whole new group of gamers now on the Nintendo Switch.

During the Sept. 2022 Nintendo Direct showcase it was announced that It Takes Two is headed to the Nintendo handheld hybrid console later this year. While it has been available on PC and other consoles previously, this is the first time that It Takes Two will arrive on Switch.

Following its release, It Takes Two earned gold on multiple fronts at The Game Awards. These wins included the big one, Game of the Year, and other categories such as Best Multiplayer Game and Best Family Game.

Even into 2022, the title won two more awards for its multiplayer component and original property, making the game’s run so far nothing but an overwhelming success. In terms of player opinion, the game has received positive feedback almost unanimously.

With all these accolades and high praise, Nintendo Switch users should be ready to get in on the action once it is finally available for the handheld platform. It Takes Two will land on the Nintendo eShop on Friday, Nov. 4, 2022.

Outside of this title, there were plenty of other games announced for the Nintendo Switch during the recent Direct presentation. With record-breaking viewership, the broadcast announced new details about the highly anticipated Legend of Zelda: Breath of the Wild sequel and more.

You can read more about what took place during the event here.