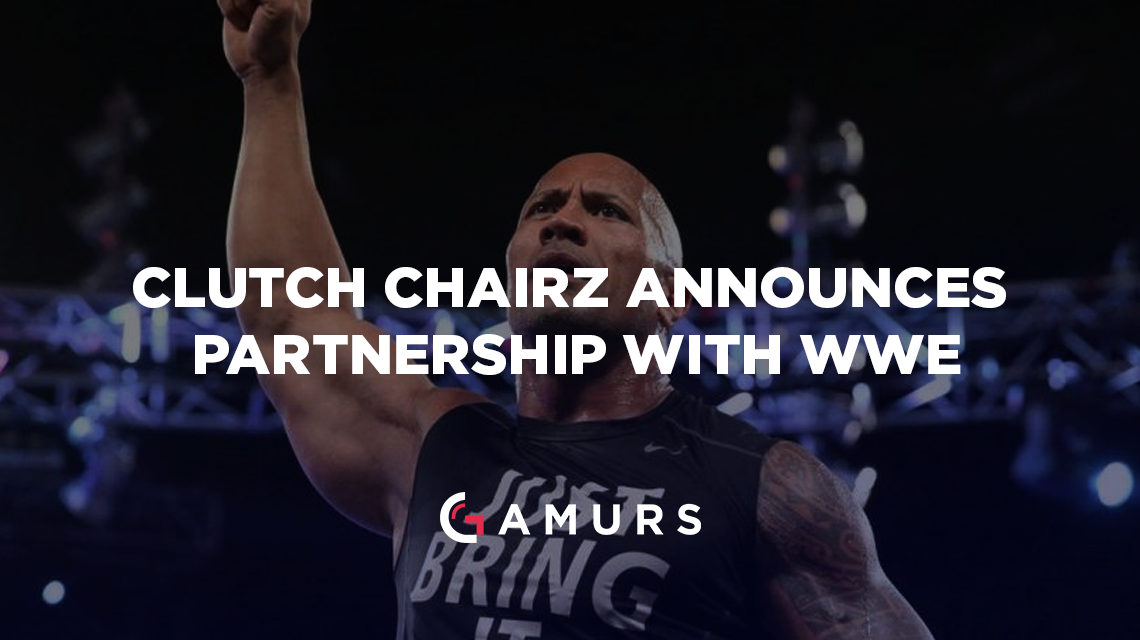 With the continuous growth of esports reaching the same heights of some of the most prestigious sports in entertainment, collaboration and business partnerships with top sports businesses and brands are starting to become a reality for many esports-based businesses.

As we filter out the disreputable companies, businesses that take a more professional approach will eventually prosper, and Clutch Chairz’s recent partnership with major wrestling company WWE stands as a testament to that.

The young, but respectable, gaming chair company broke the news earlier today with a tweet linking their official announcement.

Within this partnership, Clutch Chairz will be providing fans with a wide variety of WWE-branded chairs featuring superstars such as John Cena, The New Day, Sasha Banks, Enzo & Cass, “Stone Cold” Steve Austin, The Ultimate Warrior, “Macho Man” Randy Savage, A.J. Styles, and The Rock. Pre-orders are expected to begin in January 2017. Below are a few concept designs of their first models.

Clutch Chairz Chief Marketing Officer Sammy Sucu also made a comment in the post, saying, “With the crossover of WWE and gaming fans, we believe this partnership can provide a great deal of excitement to both the gaming community and the WWE fanbase.”

As of now, WWE has yet to comment on this partnership within social media but we will keep an eye out for there response.

What do you think about Clutch Chairz’s partnership with the WWE? Let me know in the comments section below or tweet us @GAMURScom.

Zachery Chevere can be contacted on Twitter @PmL_Zarhaz and emailed at [email protected].