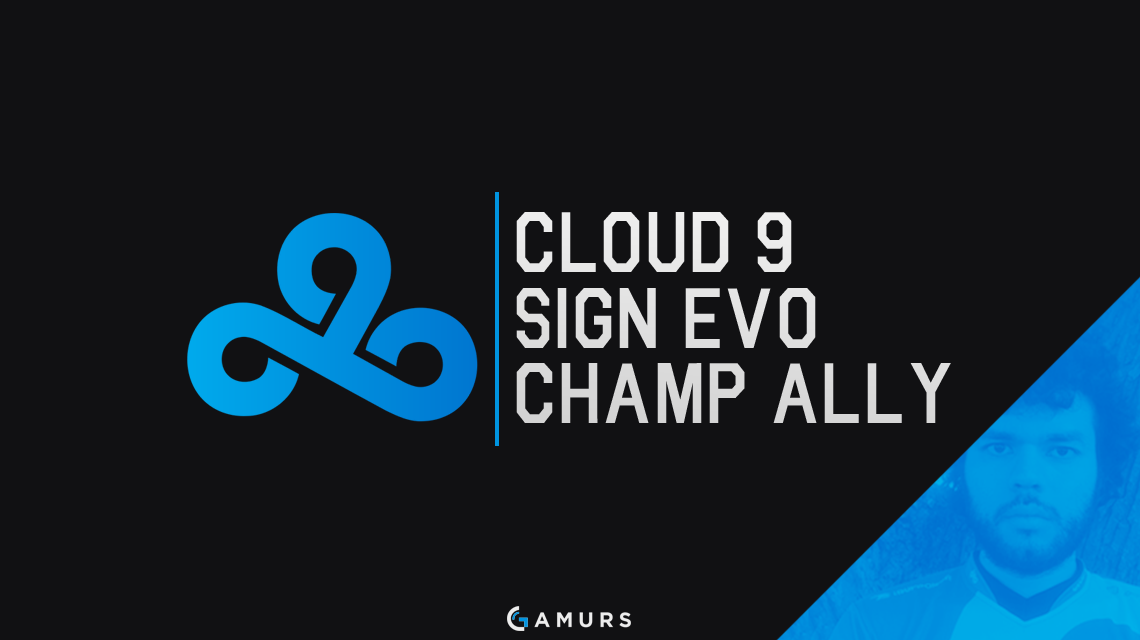 Cloud9 has joined in on the Smash Bros. 4 scene by acquiring thesignature of Evolution 2016’s winner Elliot “Ally”Bastien Carroza-Oyarce to bring the organization into the Smash 4scene for the first time.

Cloud9 had already been prolific in the Melee community, havingsigned Joseph “Mang0” Marquez, but look to bring the oldfashioned Team SoloMid/Cloud9 rivalry into Smash 4 with theirlatest acquisition.

For those unaware. Team SoloMid’s player Gonzalo “Zero”Barrios is the previous Smash 4 champion at Evo and lost out toally at the tournament, so fans can be excited to see the elclassico of esports played from here on out in the Smash Broscommunity.

Here’s what Cloud9 had to say;

“Picking up Elliot marks our first venture into a modernSmash title, with his recent top-placing performances at EGLX,GOML2016, EVO2016, and the Rio de Janeiro eGames, we’reconfident he will continue to improve and leave a lasting mark onthe competitive Smash 4 scene.”

It will be interested to see how this plays out as competitiveSmash gains more and more momentum with sponsorships, tournamentsand deals being brought in to finance the scene and help itexpand.

Let us know what you think about C9 Ally and if you want @GamursCOMto cover more Smash Bros related content, be sure to shout at ourTwitter for us to cover more.

Don’t forget to also check out our other Smash 4 Coverage bychecking out an interview with Smash Bros Star ‘Dapuffster’ here.