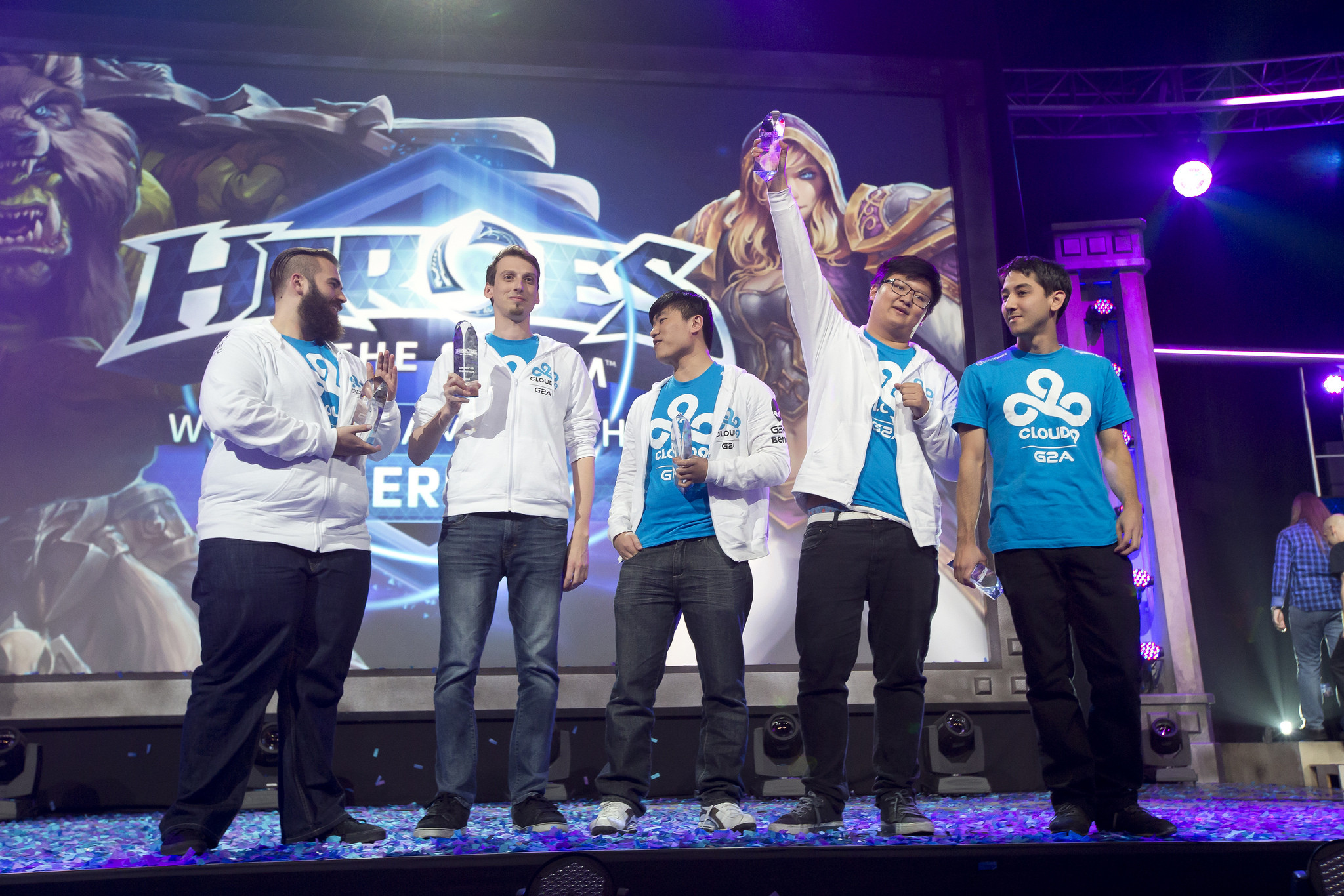 The inaugural Heroes of the Storm World Championship is finally underway, and after the first day of group play the Americas and European regional champions have already asserted their dominance.

American side Cloud9 and European side NaVi claimed the top spots in the initial group stage and advanced to the finals to be played out next weekend.

Despite some scary moments against Taiwanese minnows GIA, Cloud9 managed a 2-0 victory before defeating Team Dignitas 2-1 in the winners match. Dignitas pulled off a comeback against Chinese qualifier Team YL to win 2-1, but will likely have to beat YL again to advance—provided YL can overcome GIA in the elimination match.

Many predicted strong results for Team DK KR, who had conquered Masters Gaming Arena champions MVP Black in the Korean qualifier. After DK defeated Tempo Storm, however, Natus Vincere came out on top when the pair met. Though NaVi were able to defeat the makeshift Brave Heart, the Chinese underdogs also showed a lot of promise and came very close to upsetting the European champions.

Brave Heart are only playing with two of their own lineup after replacing Estar Gaming at the last minute. The team have loaned three players from EDward Gaming, the fourth place team from the Chinese qualifier.

With both Cloud9 and NaVi looking strong and topping their groups, they will avoid each other in the semifinals—but their strong performances suggest we may see them meet in the $420,000 final.