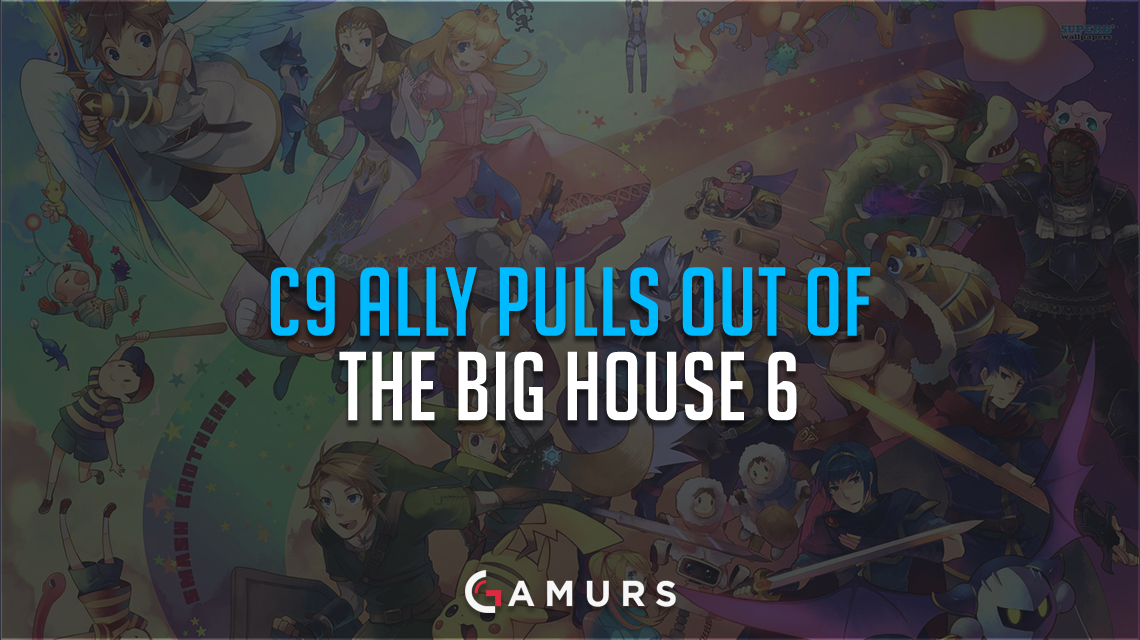 Cloud9’s Elliot “Ally” Carroza has pulled out The Big House 6 due to health issues that were present for a few days before the competition.

Ally was set to go up against James “James” Wade in the first round of the losers bracket, but James is now being pushed forward to the second round.

It was reported on the player’s Twitter that he had trouble sleeping the past couple of days and has been suffering from various head related problems, such as headaches.

It is a stunning setback, but all of us at GAMURS hope to see him recover soon.