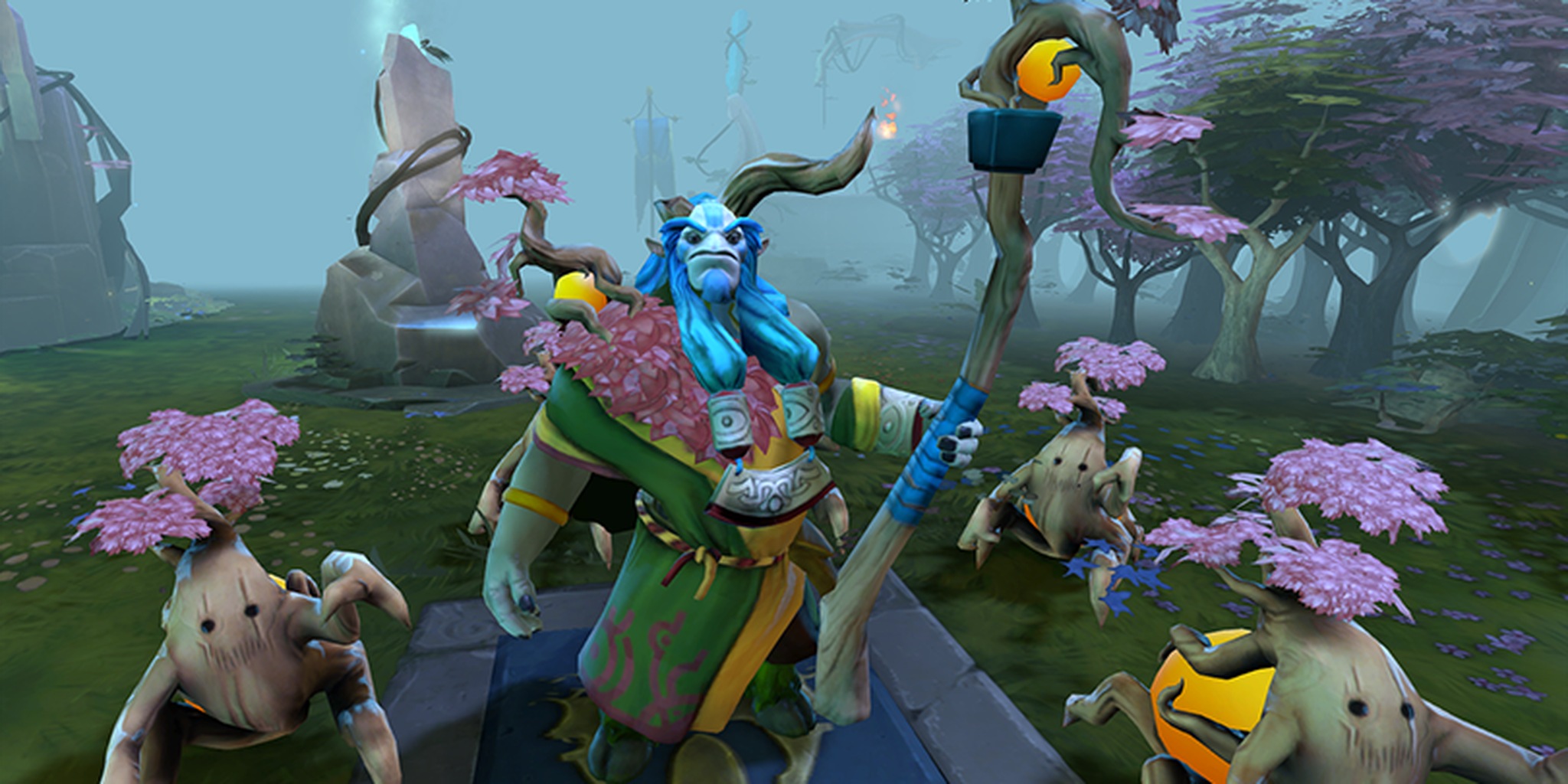 When you’re a newcomer or outsider to a popular esport, it can be difficult to understand what all the fuss is about. For Dota 2 fans, at least, there’s now conclusive video justification for their fanaticism.

DotaFX, creators of several official item sets for renowned professional players, recently released an epic three-minute homage to the back-and-forth that makes the original MOBA so damn compelling. The subject: probably the closest base race in the history of Dota 2.

Chock full of the kind of dramatic flair that has made DotaFX a household name (well, among Dota households, anyway), the first half of the video is a menagerie of close calls, clutch plays, carry dominance, and support savvy. From contested Roshans to all-out brawls, the hour long match is exactly the kind of fare that gets Dota fans all riled up when the horn sounds.

And it’s only just the beginning.

Shortly thereafter, the Radiant side manages a decisive four kills in what promises to be the deciding exchange. But Nature’s Prophet’s Hail Mary teleport into the Radiant base pushes the game to its absolute limit.

The ending? Well, what’s the fun in spoiling it?

Whether this is the closest base race in history is impossible to really tell. With Dota 2 setting new records for concurrent players with increasing regularity, there’s the potential for this kind of action every day.