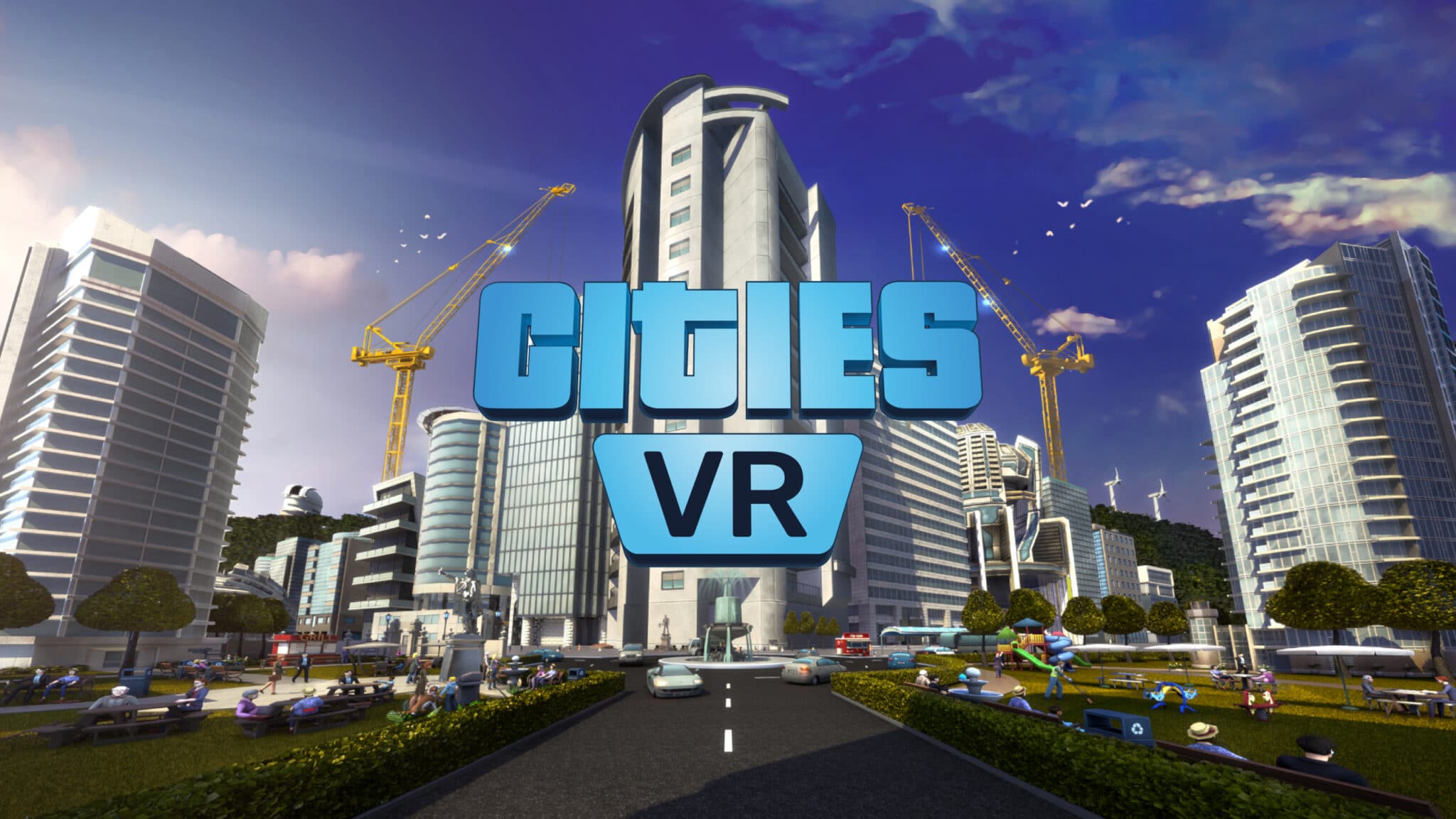 The spinoff of Cities Skylines is a simplified city management simulator for VR headsets. In the game, players take on the role of a virtual mayor and have to build an entire city from nothing to prosperity.

The trailer shows what the game looks like, including the main systems to edit parts of the city and how players interact with the city itself. The game isn’t a direct port of Cities Skylines but uses the VR system in new ways, making it possible for players to get a closer view of the city, like a street-level perspective, and the possibilities to change parts of the UI to improve their view.

Cities: VR is a single-player game and the developers already said that more content will come to it in the future. Its page on Meta Quest site says the game does not require an internet connection. It’s set to be released on April 28, exclusively for Meta Quest 2, for $29.99. It’s already possible to pre-purchase the game and those who do so will get a 10-percent discount.