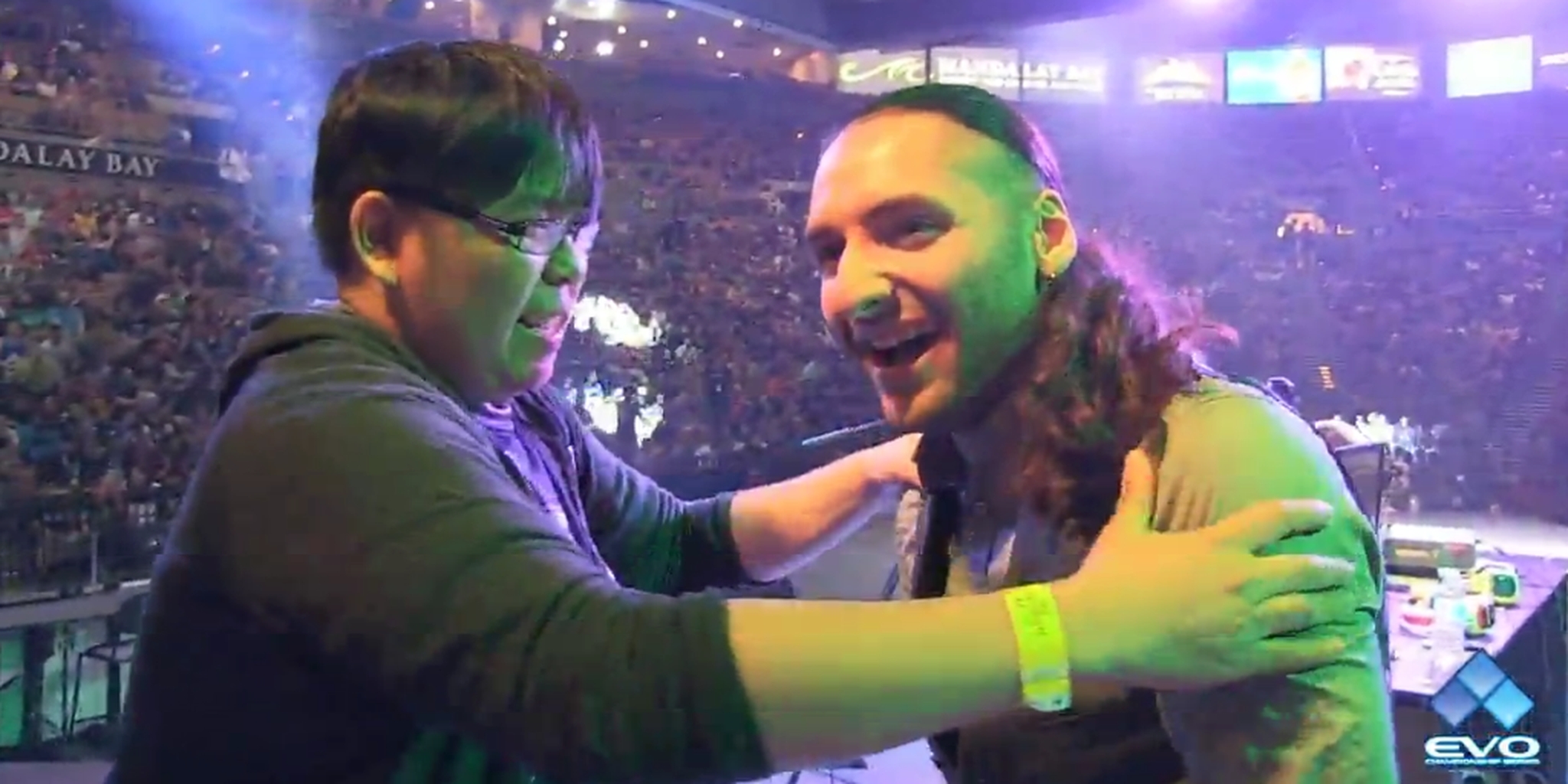 For years, Christopher “ChrisG” Gonzalez has carried the title of best Ultimate Marvel vs. Capcom 3 player to have never won an Evo title.

As of Sunday, it’s a title he’ll carry no more.

After years of near-misses, ChrisG finally took top honors in the Marvel tournament at Evo 2016.   He sealed his win with a pair of victories over defending champion Nicolas “Kane BlueRiver” Gonzalez (no relation) of Chile in the grand final. Kane won the first game of their first grand finals set, but ChrisG responded with six straight victories; three to send Kane to the losers’ bracket, then three more to win the title.

ChrisG has long been considered one of the greatest players in the history of Marvel 3. He perfected the art of “MorriDoom,” a frustrating keep-away strategy that utilizes the projectiles of Morrigan and Doctor Doom to dictate where his opponents can be at nearly all times. He used the strategy to win multiple major championships, but it had never led to an Evo win until Sunday.

He had come painfully close to victory multiple times over the past five years. He finished third in 2012, fifth in 2013, second in 2014, and ninth last year. This time, however, he would not be denied.

His path on Sunday was a long one thanks to Kevin “Dual Kevin” Barrios, who sent ChrisG to the losers’ bracket on Saturday night. Chris recovered to defeat Rene “RyanLV” Romero to qualify for Sunday’s finals at the Mandalay Bay Events Center.

Once there, he defeated Justin Wong, the man who defeated him for the championship in 2014. He then scored a win over Juan “Priest” Corona, avenged his loss to Dual Kevin, and beat Armando “Angelic” Meija to reach the final.

When the final concluded, an overwhelmed ChrisG celebrated on his own. He was soon joined by the rest of the finalists, who all hugged and shook hands with the new champion.

ChrisG’s celebration was briefly interrupted when a shirtless fan jumped on-stage to shake his hand during the awards ceremony. The unidentified man, with controller in hand, appeared to challenge the champion to a money match before being escorted off-stage by event security.

It is unclear whether ChrisG accepted the challenge.