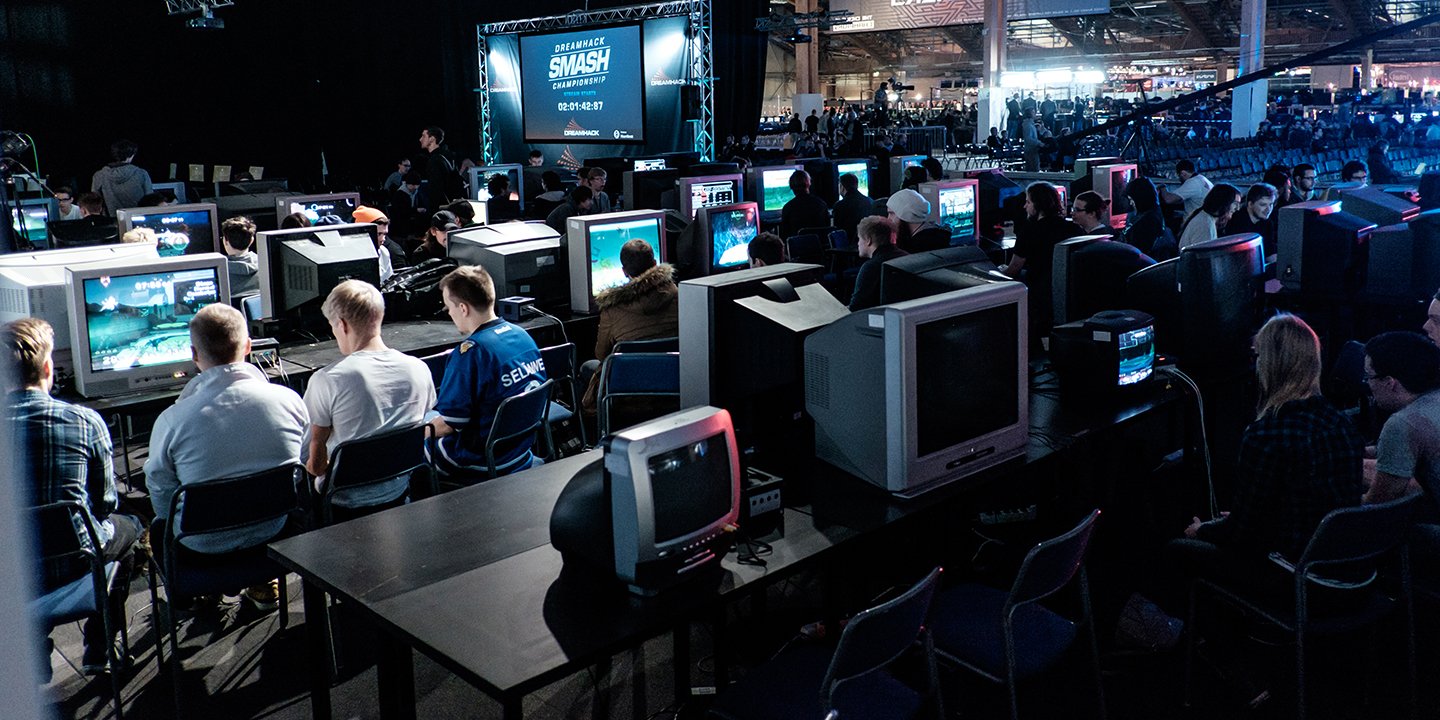 Have you ever wanted to play Super Smash Bros. Melee at the absolute highest of competitive levels? Now you can play like the best in just a few minutes.

This Smash Bros. choose your own adventure is brimming with annotations. Essentially it’s a tool assisted speedrun, or a version of Melee being played frame-by-frame, with all the cool parts recorded. When the speedrunner messes up, they simply rewind the game and try again. Because of this, we can get some insane, Dragon Ball Z-esque level battles. Fights that are so pristine they’re void of human error.

As the video slows down, you can choose which option you would like to take. There are 13 unique endings and 17 paths, but only one will get you a win.