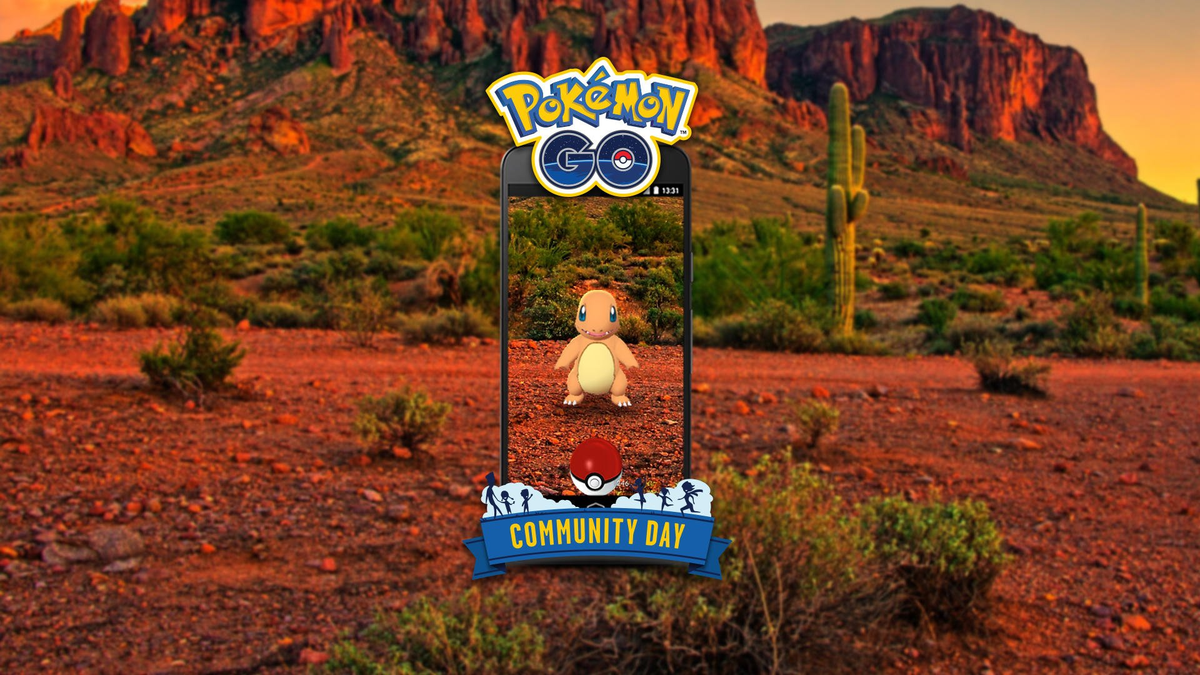 Niantic’s next Pokémon Go Community Day event will give trainers the chance to capture one of Kanto’s most beloved Pokémon this Saturday—Charmander.

The Charmanders available during the three hour event will know the move Blast Burn which is an exclusive move just for this event. The Pokémon will only be available to capture in local community parks and centers, however, so get ready for a walk this weekend.

As well as Charmanders spawning more frequently, trainers will be rewarded with triple the amount of stardust then usual after a successful capture. Lures will also last for three hours instead of the usual one when used.

The event will also increase the chances of finding a shiny Charmanders during the three-hour time window. Shiny Pokémon are special color variants of the original Pokémon and are some of the hardest to find in the series. Shiny Charizards are also one of the most popular Shiny types in the world, so be sure to grab yourself one while you have the chance.

The events starts at 1pm CT in North America, 10am GMT in Europe, and noon JST in the Asia Pacific region.