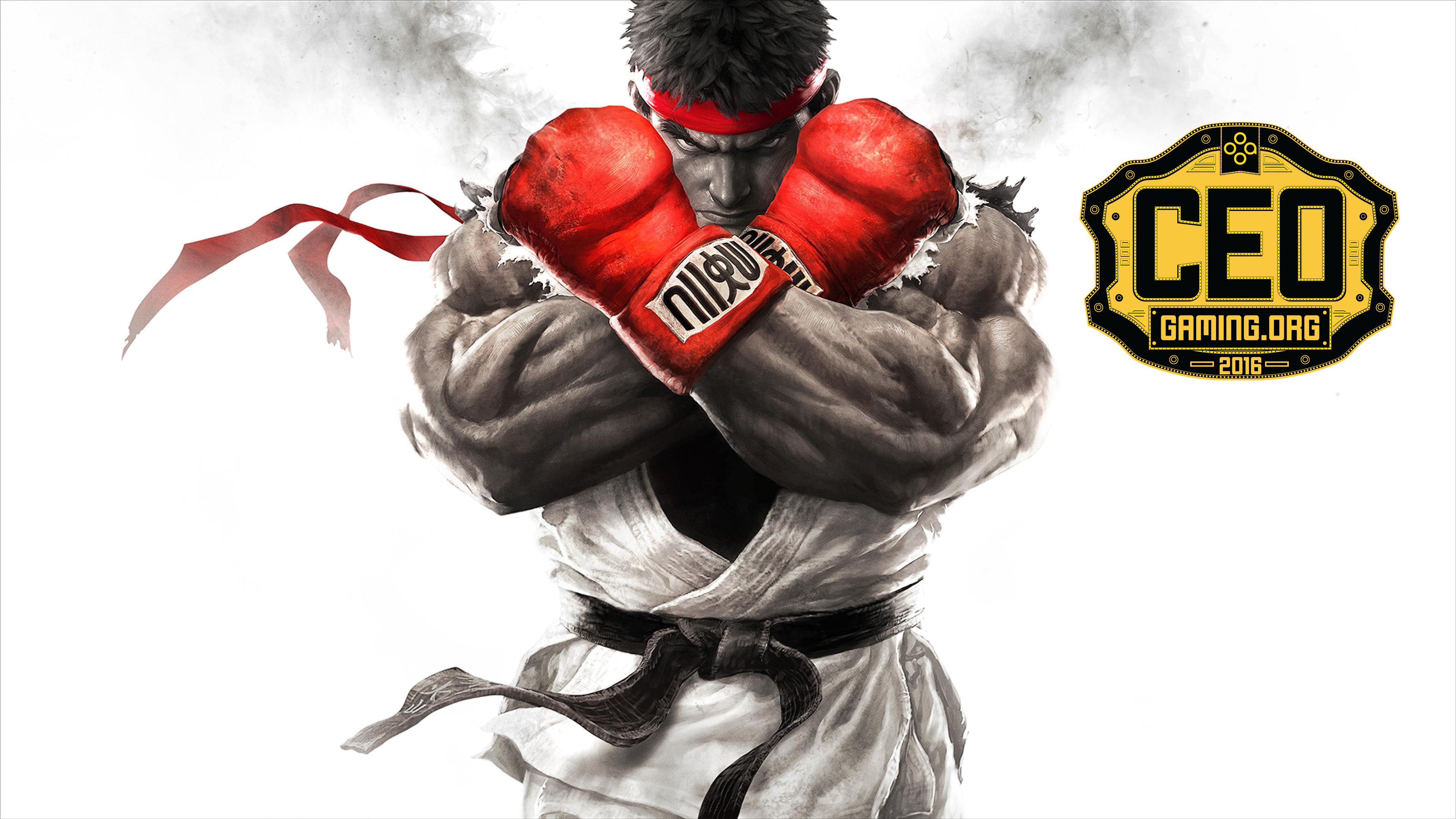 This weekend’s Premier event on the Capcom Pro Tour is one of the biggest fighting game events of the year, both as a show and as a tournament.

CEO is one of the best spectator events of the fighting game calendar. The tournament embraces its pro wrestling theme in nearly every way imaginable. Players get to make WWE-style entrances to the main stage, which is an actual wrestling ring. Instead of a trophy, the winner of each tournament takes home a championship belt. And this year’s festivities will take the wrestling theme to a new degree with the inclusion of Kenny Omega, who is both one of the world’s most popular pro wrestlers and a fairly strong Street Fighter player.

But make no mistake: CEO is not just a show. It is also one of the most competitive tournaments of the year, a status that is certainly helped by its placement on the calendar. With Evo just a few weeks away, it’s the last real chance for players to see how they stack up to the competition before the biggest tournament of the year. CEO is the show before The Show, and with the amount of talent headed to Orlando to compete in the Street Fighter V tournament, it should be a real treat.

Here are three of the biggest storylines to watch at this weekend’s Capcom Pro Tour event, which kicks off on Saturday at 10am ET / 7am PT on Capcom Fighters‘ Twitch channel.

Can Japan turn in another dominant performance?

Umehara Daigo recently voiced concern about the competitive future of Street Fighter V in Japan, largely due to the lack of an arcade version of the game. Despite those fears for the future, there’s no doubt about the health and strength of the Japanese scene at present. Six of the top eight finishers in each of the last two Premier events—Stunfest and DreamHack Summer—hail from Japan. With the amount of talent headed to Orlando this weekend, a similar result at CEO isn’t out of the question.

Can Infiltration pick up where he left off?

CEO will mark the return of Lee “Infiltration” Seon-Woo to the both the Capcom Pro Tour and the United States. Infiltration has been absent on both counts since he won the year’s first two Premier events—Final Round and NorCal Regionals—in March. Those wins secured his place in Capcom Cup, staked him to a lead in the Pro Tour global standings, and led him to be considered as the consensus No. 1 Street Fighter V player in the world.

That consensus is no more. Away from the tour, Infiltration suffered three defeats at the hands of Momochi at Street Fighter V Crash, including two losses in the final. He’s also coming off his appearance at the inaugural U-League competition in China, where he finished fourth out of eight players. And while Infiltration focused his attention on other competitions, Justin Wong went on a tear in North American Pro Tour events to overtake him in the standings. A win this weekend would remind fans, and his opponents, that Infiltration still has what it takes to claim the top spot.

With Arman “Phenom” Hanjani’s win at DreamHack Summer last weekend, the North American region has now gone the longest without a victor at a Premier event. By the time the finals roll around on Sunday, it will have been nearly 90 weeks since Darryl “Snake Eyez” Lewis won The Fall Classic in 2014. American fans are desperate to see that drought end, and this could be the weekend it happens. Several players hope to be the one to end the streak, including Ryan “FChamp” Ramirez, Du “NuckleDu” Dang, Ricki Ortiz, and Julio Fuentes.

But the title of “Great American Hope” belongs solely to Justin Wong. Wong has won the last four North American Pro Tour events, and that run of success has carried him to the top spot on the global leaderboard. He hasn’t been quite as dominant against the cream of the international crop, but his third-place finish at NorCal Regionals shows that he has the ability to make a deep run against the world’s best. Wong and the rest of the American contingent may not have a better chance to win this season than they do at CEO.