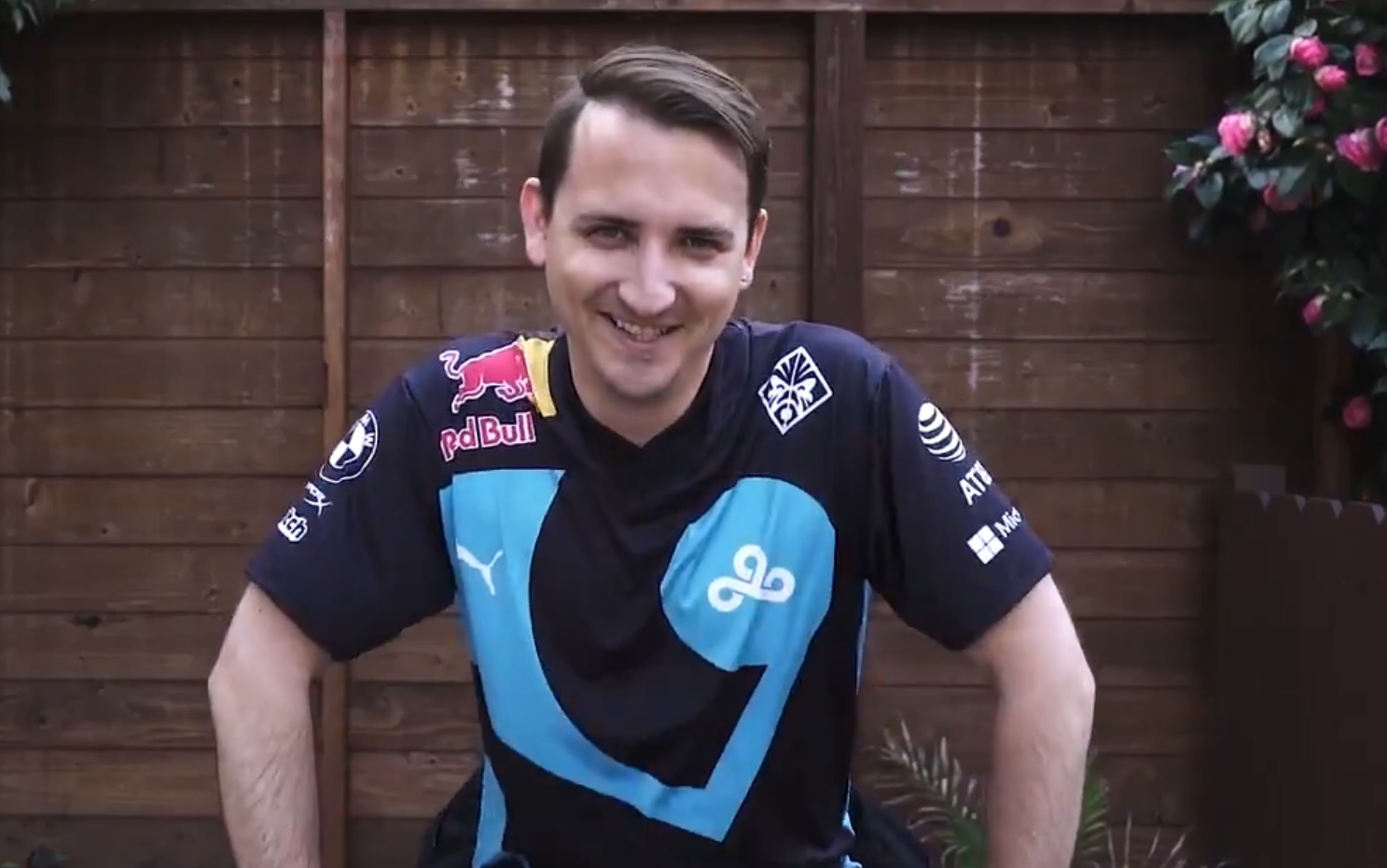 Following his departure from the Overwatch League, esports commentator Christopher “MonteCristo” Mykles said that his next goal was to create and produce his own content in a new venture.

And that new venture is Cloud9, the former Overwatch League caster announced today. MonteCristo will be creating content with C9 and will be partnering with the esports organization to design new competitive products.

In a video that had all of the hallmarks of one of his classic skits, Monte explained in a very roundabout way why he decided to leave behind the Overwatch League.

“I started casting Overwatch at the start of the competitive scene going all the way back to APEX,” Monte said “I was there for the very first C9 that has ever happened in Overwatch. And I gotta tell you, this is going to be my last C9 as well.”

Monte throws things back to the C9 Overwatch meme, which simply refers to when a winning team steps off the point for an unnecessary fight, thus giving up the objective usually without notice. But he also uses it as a segue into removing his Overwatch League jacket to reveal a C9 jersey underneath it in a classic jebait.

“Jokes aside, what this means is that I will be making content my way with Cloud9.” Monte said. “I will also be partnering with them on designing competitive products that will be announced shortly. I appreciate the fact that C9 embraces my creative vision and goals.”

Because his departure from the Overwatch League was mostly due to “irreconcilable creative and philosophical differences” between the caster and the league’s operators, this partnership makes perfect sense; it will allow him to create content while still being actively involved with an organization.