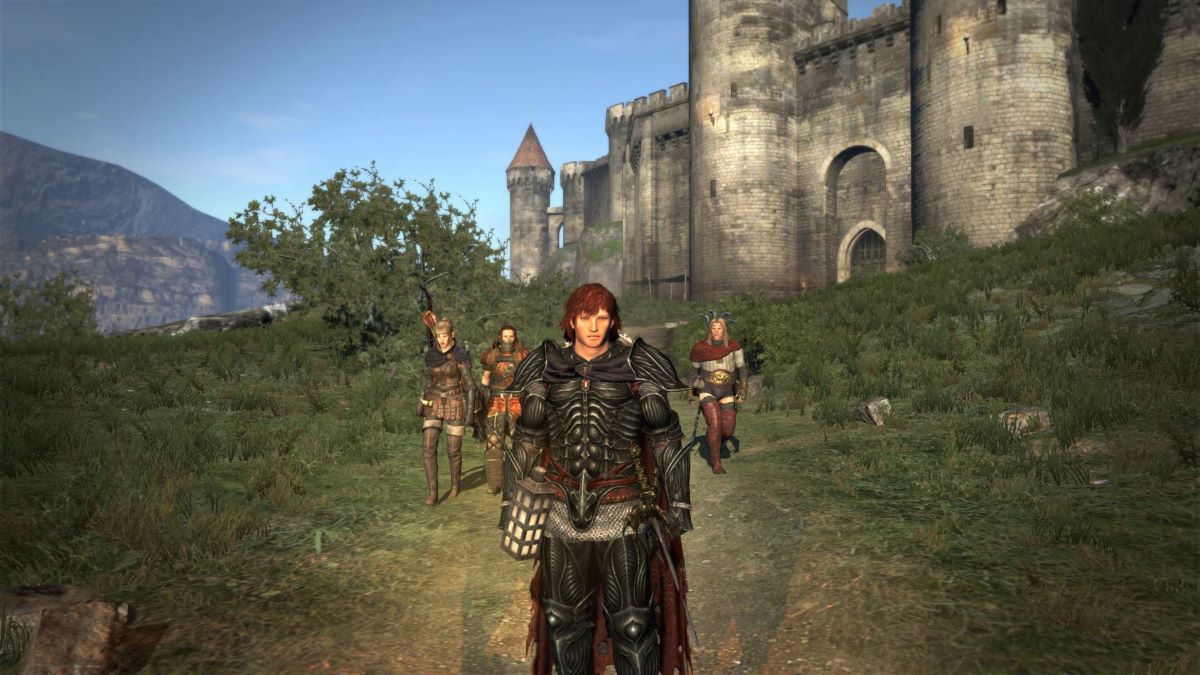 Capcom has launched a website dedicated to the 10th year anniversary of its hack and slash title, Dragon’s Dogma.

Little else has been provided by Capcom about what’s in store for fans during the anniversary celebration, though the developer formally announced that it will begin later this month.

“Thank you, Arisen, for taking up arms and braving through the impossible challenges laid ahead of you,” the official website’s post reads. “We are forever grateful for your support throughout the years and hope you will join us in this momentous celebration of Dragon’s Dogma!”

The website also features a 10th-anniversary movie showing some of the gameplay clips from the original Dragon’s Dogma game, as well as from its enhanced version Dragon’s Dogma: Dark Arisen, and its anime adaptation released worldwide on Netflix in 2020. You may check out the video here.

Originally released for platforms including the PS3 and Xbox 360 in 2012, Dragon’s Dogma featured several vocations or classes like Fighter, Strider, Mage, Warrior, Mystic Knight, Ranger, Assassin, Sorcerer, and Magic Archer to take on different quests and challenges along the way. A PC version was released in 2016, followed by a PS4 and Xbox One port in 2017, and for Switch in 2019.