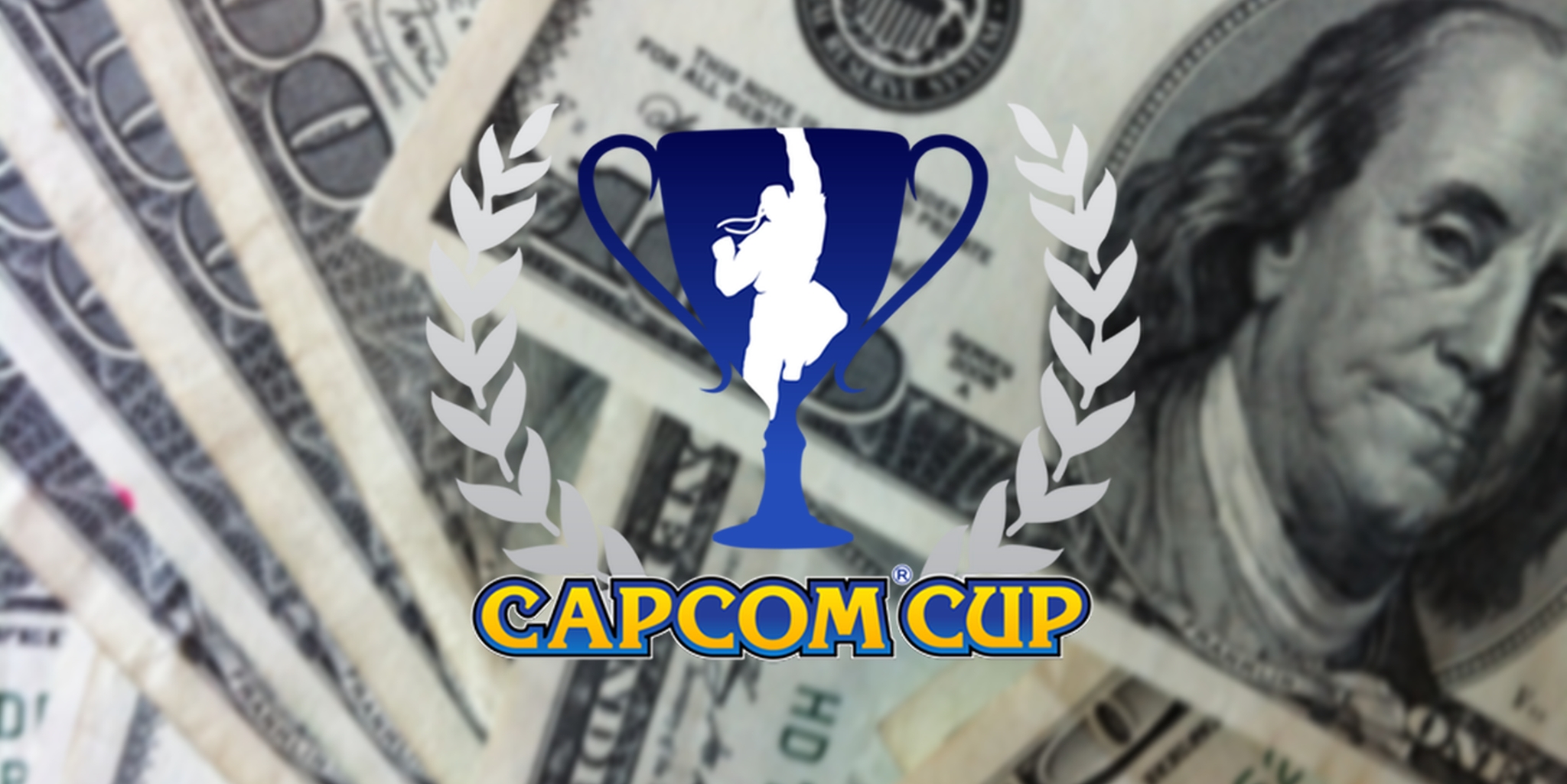 Capcom has taken a page out of The International’s playbook and will allow fans to contribute to the prize pool of its championship event.

During its panel at Evo on Friday, Capcom announced the Capcom Pro Tour Premier Package DLC add-on for Street Fighter V. A portion of the sales for the bundle will be added to the prize pool of the Pro Tour’s championship, the Capcom Cup.

The announcement confirms earlier speculation that Capcom was looking for a way to allow fans to contribute to Pro Tour prizing. It began at the conclusion of last year’s Capcom Cup when Ono Yoshinori, the executive producer of the Street Fighter series, announced that the 2016 edition of the Pro Tour would boast “a baseline prize pool” of $500,000.

The bundle is headlined by a new stage called the Ring of Destiny, a wrestling ring emblazoned with a Capcom Pro Tour logo. It includes banners in the background which will show the names of various Pro Tour events.

The bundle also includes special costumes for Chun-Li, Cammy, and an additional character to be named later.

The Premier Package is currently available and costs $24.99. The stage will soon be available on its own for $9.99, while each of the costumes will be available for $5.99 each. The additional colors and Pro Tour titles will only be available as part of the bundle. It’s unclear what portion of sales will go towards Capcom Cup prizing.

During the panel Capcom also reiterated it plans to make no major changes to Street Fighter V until the conclusion of the Pro Tour season. This includes the amount of delay between when a button is pressed and when a move starts in the game.

While input delay is present in all fighting games, the delay in the Playstation 4 version of Street Fighter V is typically eight frames, or 8/60th of a second. This amount is two-to-three frames greater than the delay found in other fighting games. The PC version features a similar amount of delay under default settings, but a simple workaround reduces the delay to approximately five frames.

Capcom said that the company is investigating the issue internally.