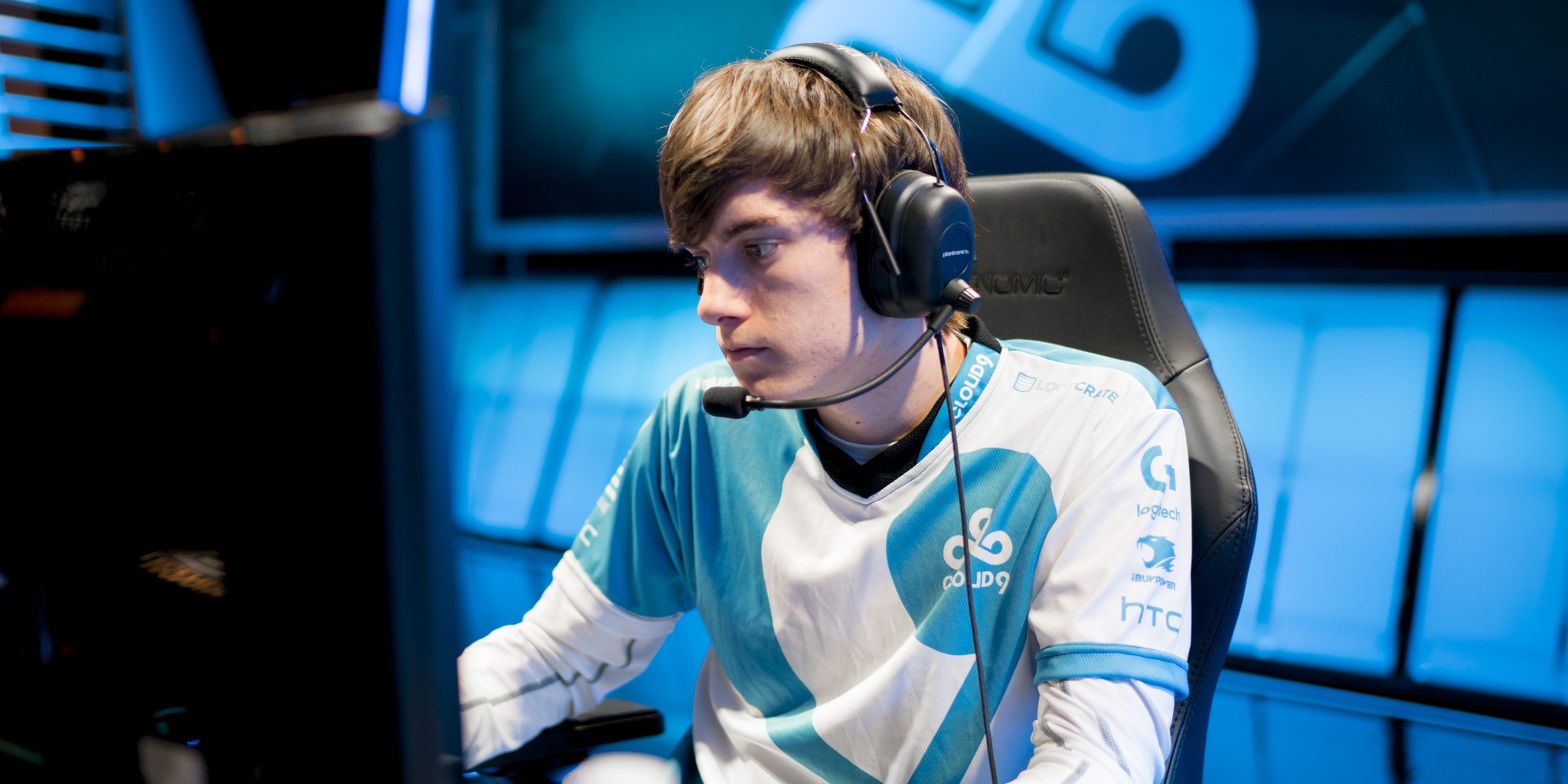 Cloud9, one of the most star-studded rosters in North American League of Legends, will no longer be fielding Michael “Bunny FuFuu” Kurylo on the Rift, as the support has expressed desire to distance himself from competitive League.

Instead, BunnyFuFuu will be dedicating himself to streaming full-time, while still remaining in the Cloud9 gaming house as he is “very close with everyone on the team, I will still be living in the C9 house, sharing my time with everyone and occasionally helping here and there.” Which indicates that there are no hard feelings between the player and the organization.

BunnyFuFuu joined Cloud9 on November 19 last year. Touted as one of the best support players from the region during his time on Gravity Gaming, BunnyFuFuu was brought on board to fill in for original Cloud9 support Daerek “LemonNation” Heart, who was retiring. His debut with the team came in the 2016 North American LCS Spring split, but was moved to a substitute position after suffering two losses. Incidentally, his replacement came in the shape of Hai Du Lam, Cloud9’s first-ever midlaner who had little to no competitive experience in the support position.

Despite Cloud9 reaching the playoffs of the Spring split with Hai, BunnyFuFuu was once again given a starting position on the roster. The spot on the roster would be a shared one, however, as the team brought in Andy “Smoothie” Ta, formerly of Team Liquid. The two supports would be sharing equal time on-stage, as well as practice hours with the rest of the lineup.

Whether or not this means that Smoothie will be the sole support on Cloud9 is as of yet unclear. But with only two weeks left until the playoffs it would seem likely, as bringing an entirely new player into the fold so close to the conclusion of the season could be a risk.