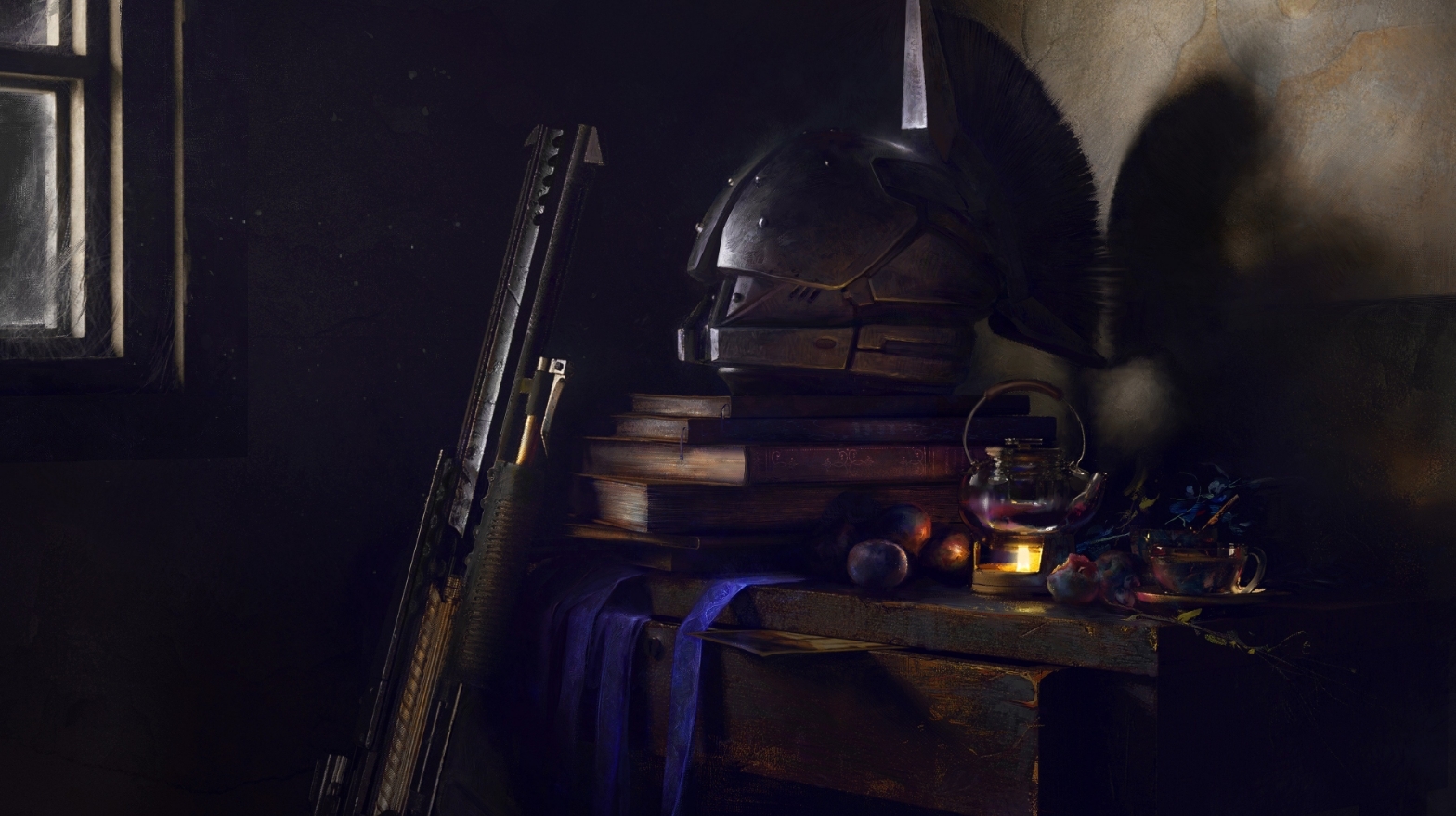 The next few months of Destiny 2 became a little clearer today. Bungie held a livestream today that revealed a road map for the upcoming Season of Dawn.

The new season nine calendar shows what players can expect in Season of Dawn, which looks like it’ll last at least through February. The new content begins on Dec. 10 but continues on with new things to look forward to at different intervals throughout the coming months.

Season of Dawn begins with the introduction of The Sundial, a new six-player PvE activity that was shown off on stream. It features a team of Guardians using a massive machine to travel throughout different eras of time on Mercury while fighting off the Cabal’s Red Legion. The Sundial will get new bosses and iterations throughout the season.

Season of Dawn also features two seasonal events, the winter-themed The Dawning event and Valentine’s Day’s Crimson Days. Additionally, the road map shows two Exotic quests on the calendar, including the Devil’s Ruin on Jan. 7 and Bastion on Jan. 28.

Season of Dawn is available to purchase a la carte for just $10 or as part of the game’s Annual Pass, which includes all of year three’s seasons in a bundle. Season of Dawn is just the second of a number of seasons due out this year.