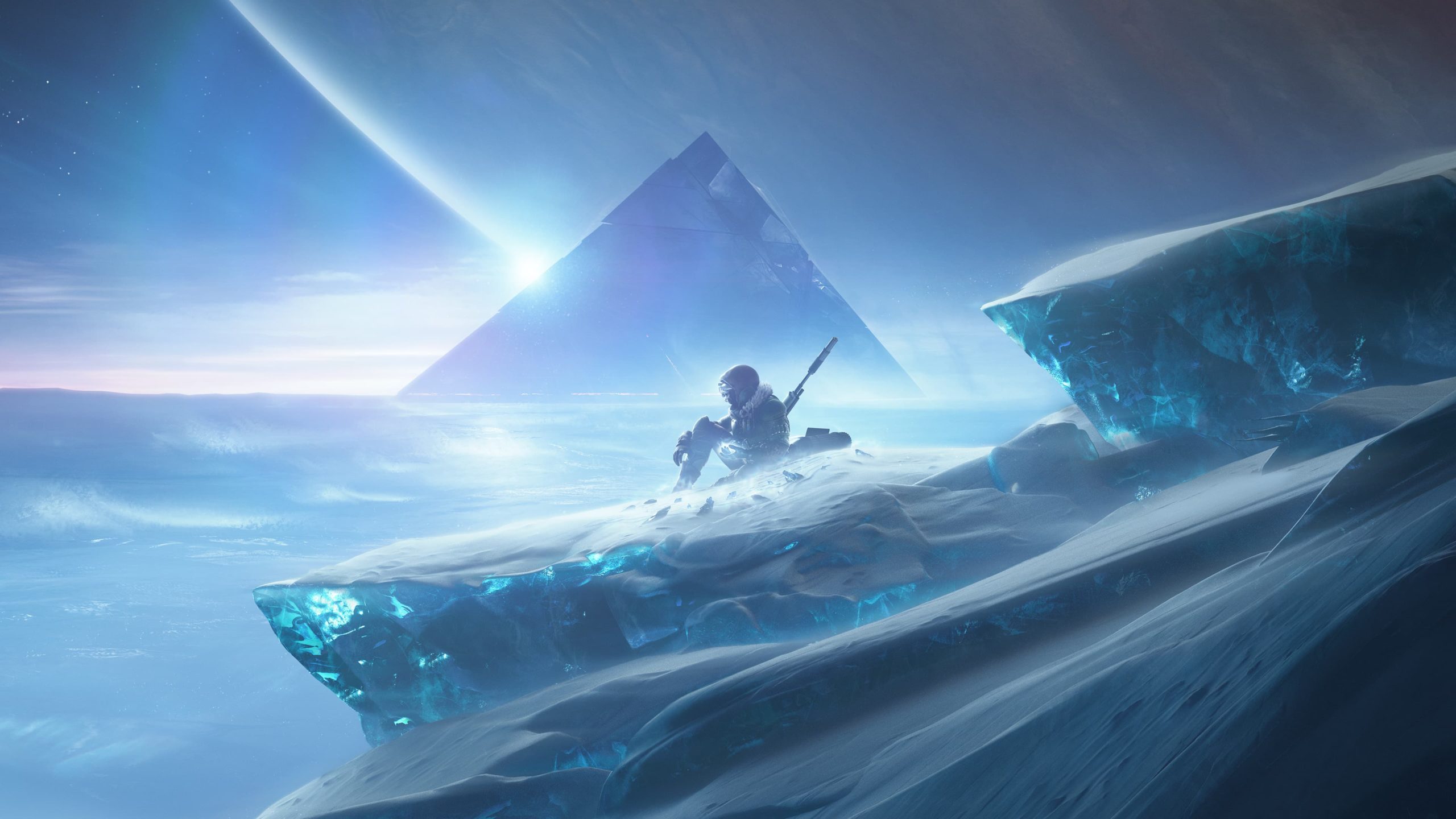 Bungie confirmed today that Destiny 2: The Witch Queen, the game’s next big expansion, is being pushed to an early 2022 release as the developer continues to expand the Destiny universe and complete the first saga.

This delay is intended to ensure that the content will continue to build out the story of Destiny and allow Bungie to keep its commitment to providing fans “an everlasting evolving world” that keeps them coming back.

Along with the delay, Bungie delved into its plans for Destiny in 2021, which include upgrading its approach to keeping the weapon and armor game fresh, refining the vision for PVP, implementing transmog, and more.

Among the other balance changes, test cases that are coming to PvP, and even more general updates about the lore and future of Destiny’s content, Bungie has confirmed that crossplay is finally coming to the game in season 15.

Some internal rollouts and alpha tests will be coming in season 14 and the full launch will drop in the fall. This will open Destiny 2 up and allow players to group up with friends across all platforms that the game is available on, including PlayStation, Xbox, and PC.

Bungie also said PC and console players won’t be matched together in the Crucible PvP, but PC players can invite their console friends to play with them in the PC Crucible pools if they want to cross those boundaries.

Starting in season 14, weapons and armor infused to max Power will continue to be able to reach max Power permanently. This will be done through Bungie removing the infusion cap on weapons or armor that haven’t already reached the cap as of the start of the current season, season 13.

“While we still strongly believe that Destiny needs a method to shift our meta in the game’s most challenging activities, we don’t believe that infusion caps are the right answer,” Bungie said. “We’re taking time this year to research and validate a plan that creates a fresh and balanceable ecosystem for our most aspirational content, one that doesn’t make our rewards feel like they have an expiration date.”

These changes will lead to more variables in the game balance for PvP, which means there will also be more tuning done to make sure things work properly.

Bungie will be experimenting with a new Power level cap in season 14 as well, only bumping the power cap by 10 for each non-expansion season instead of the usual 50-cap bump that came at the end of each season. This is being done to try and make the game easier to pick up and enjoy each season, while still providing deep RPG elements.

You can read more about Bungie’s 2021 plans for Destiny 2 in the blowout blog post on the developer’s website.