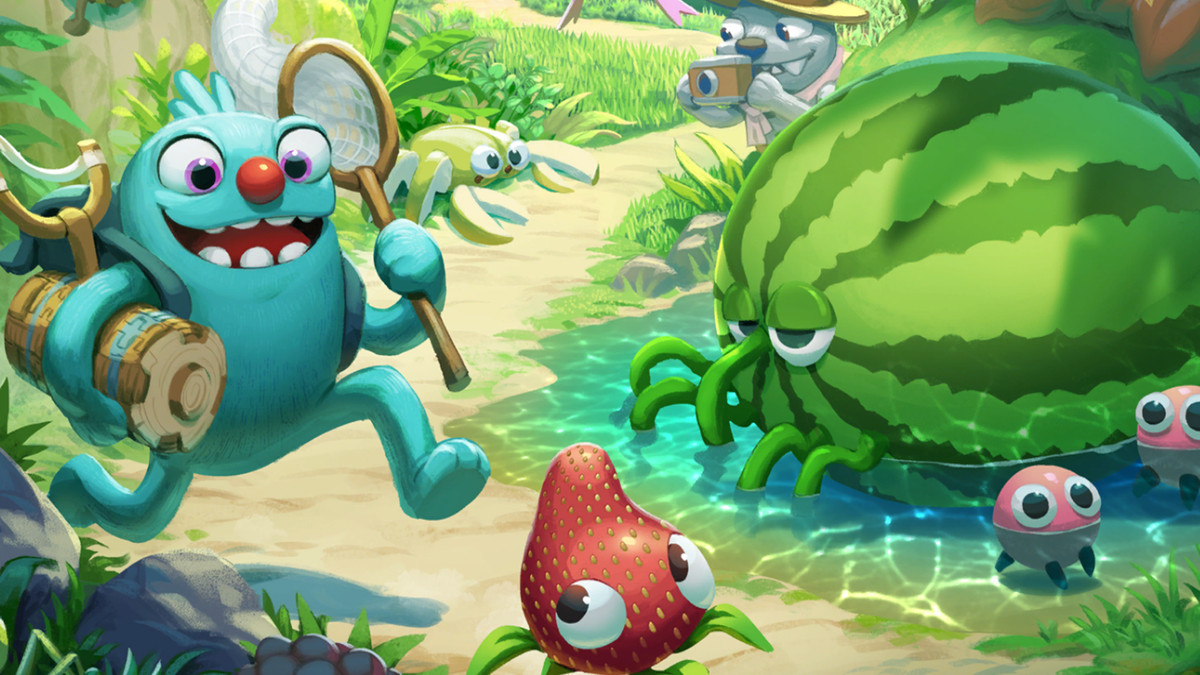 After launching exclusively for PlayStation more than a year ago, adventure romp Bugsnax is now coming to other platforms, including Game Pass.

In a post today, the team announced Bugsnax will be getting free DLC later this month called “The Isle of BIGsnax” and it will be available on PlayStation 5, PlayStation 4, Xbox One, Xbox Series S|X, Nintendo Switch, and Steam.

Furthermore, subscribers to Xbox Game Pass on console and PC will have access to the game when the DLC launches on April 28.

With this update, returning Bugsnax players will have a ton of new content to check out, including a whole new island full of mystery and different species to find and document. For new players, this will add even more to the game’s story, so there is no shortage of content to get through on launch.

The game brings its own humor and charm alongside a mystery story that keeps you engaged right to its conclusion. The new DLC will add to this story by around three hours, thanks to the new island inhabited by some of the biggest Bugsnax to date.

You can check out the trailer on PlayStation’s YouTube channel here.

Since its launch in November 2020, Bugsnax has maintained a great critic score of 75 percent on Metacritic. If you haven’t yet experienced this unique world for yourself, there’s no better time to do it than when BIGsnax launches this month.