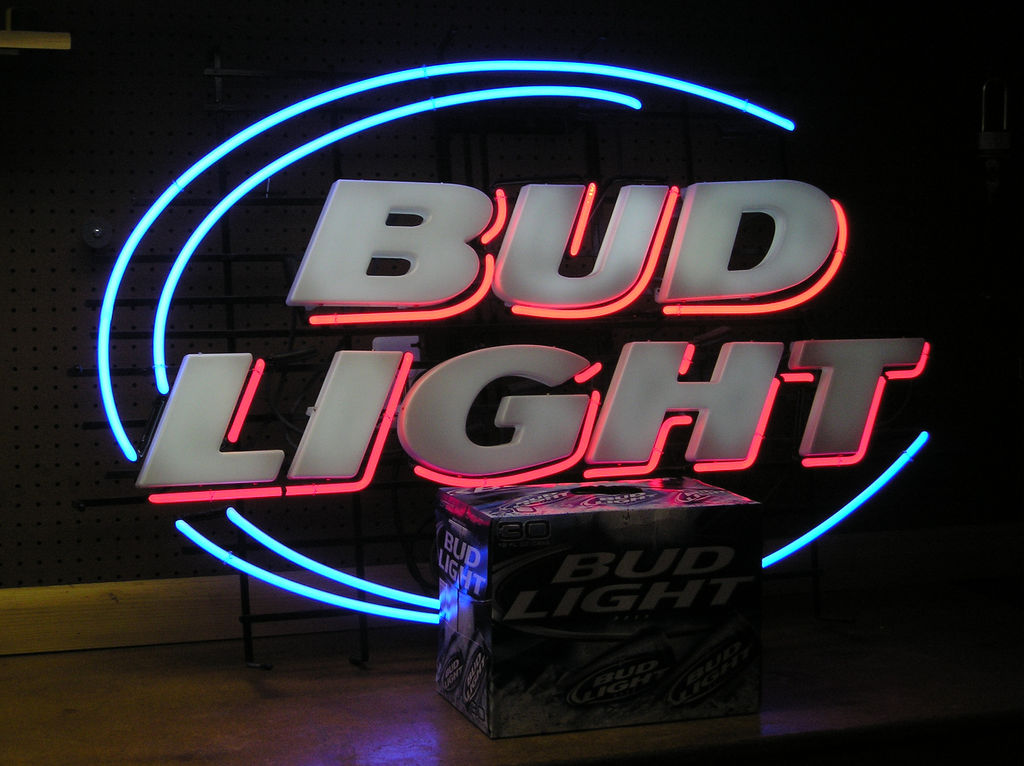 Following its entry into the industry last year, Bud Light is continuing its esports program in 2017. This year 16 North American players from four titles have been nominated for a chance to be a “Bud Light All-Star.”

The popular beer company opened up voting today for its revamped All-Star program, with fans 21-plus able to select their favorite players on the website until June 8. The program runs from late June through December. If voted in, All-Stars will be able to stream on Bud Light’s Twitch channel during the Bud Light Happy Hour, which happens later in the day for those in North America. A documentary will also be filmed to commemorate each player’s time as an All-Star.

Player nominees range from Counter-Strike: Global Offensive, Call of Duty, Hearthstone, and Street Fighter V. One player per title will be selected to join the quartet of All-Stars.

“This year [fans will] see a stronger focus on enhanced digital experiences that consistently bring them and their friends closer to their favorite top players in North America,” said Eelco van der Noll, VP of Experiential Marketing at Anheuser-Busch, Bud Light’s parent company.

Fans that tune in to the players’ streams during Happy Hour will also be able to view exclusive content and win giveaways from Bud Light.

It seems that Bud Light is hoping to get more positive feedback from the esports community after last year’s venture with the same All-Star program.