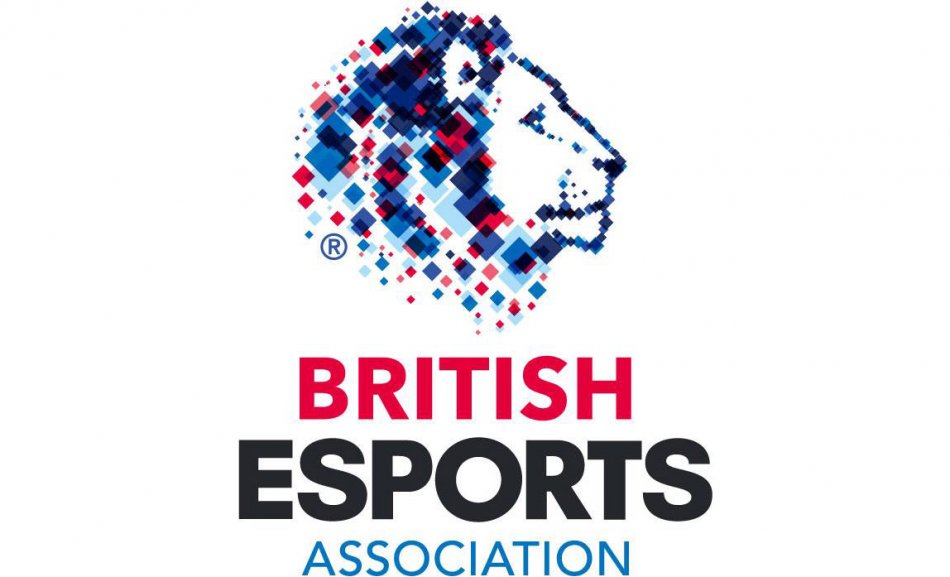 The British Esports Association, a national body for esports in the United Kingdom, wants to teach parents the basics of competitive gaming.

The company has developed a guide that provides parents with details of the video game industry and esports. It points out several positives in esports, such as career options, team building, character development, and communication. But the guide also addresses issues like cyberbullying and gaming addiction.

In 2018, the World Health Organization classified extensive gaming as an addiction. For those diagnosed, it resulted in the impairment of social functioning. But the British Esports Association guide provides details on the safety of gaming and its effect on children.

This month, the Children’s Commissioner, a non-departmental public body in England responsible for promoting and protecting the rights of children, called upon the U.K. government to regulate loot boxes. This is another positive distinction since it limits the money spent on video games and reduces the possibility of addiction.

The British Esports Association guide also addresses cyberbullying in esports. This includes several tips on staying safe online and the measures that parents can take to help their child with interactions in esports.

The British Esports Association has provided parents with useful tips to support their children in esports. The guide cites the support from the mother of 15-year-old Fortnite professional Jaden “Wolfiez” Ashman, who finished second in the Fortnite World Cup, winning $2.25 million with his partner Dave “Rojo” Jong.

The British Esports Association has also created several other guides to provide clarity on games like Fortnite and explain which video games are suitable for children.