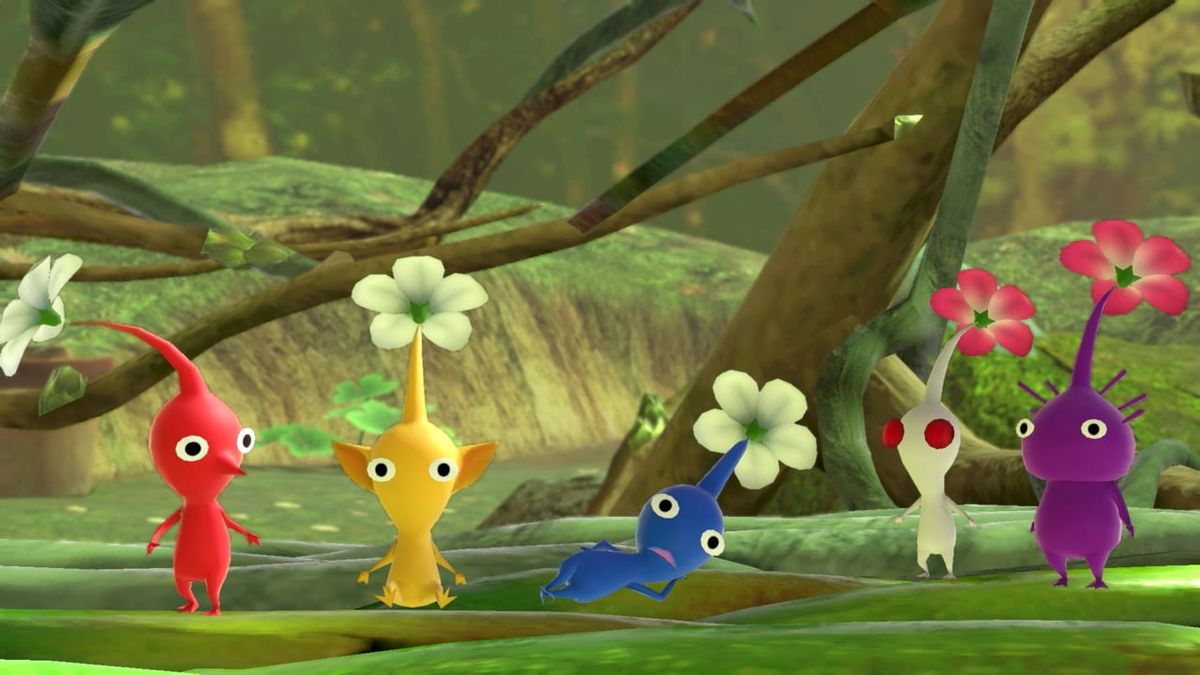 Nintendo has officially unveiled Pikmin 4 as part of the latest Nintendo Direct showcase. The title will be released sometime in 2023, Nintendo announced today.

The game’s showcase, which was presented by Pikmin creator Shigeru Miyamoto, did not reveal much in terms of its visual gameplay. But the game feature wherein players can explore the VR game through the Pikmin creatures’ perspective from the ground was announced.

The game’s controls are also described to be simpler, highlighting that players can concentrate on Pikmin 4’s core essence in terms of gameplay. Miyamoto called this core essence “dandori” in Japanese, which is the term for “strategically planning, deploying, and commanding the Pikmin.”

Other details aside from the information above were still not given, such as the game’s exact release date, as well as some in-depth gameplay showcase to see more of what players can expect in terms of the visuals and design. Pikmin 3 was released in 2013, making it a decade before Nintendo and Monolith Soft launched a follow-up title in the franchise.

As for the Nintendo Direct showcase today, other games were also revealed to be coming for the Switch console. This includes the next entry in the Fire Emblem series of games, known as Fire Emblem Engage. The classic N64 game GoldenEye will be “coming soon” to the Nintendo Switch Online live service, and the much-awaited sequel to The Legend of Zelda: Breath of the Wild was also announced for next year, known as The Legend of Zelda: Tears of the Kingdom.