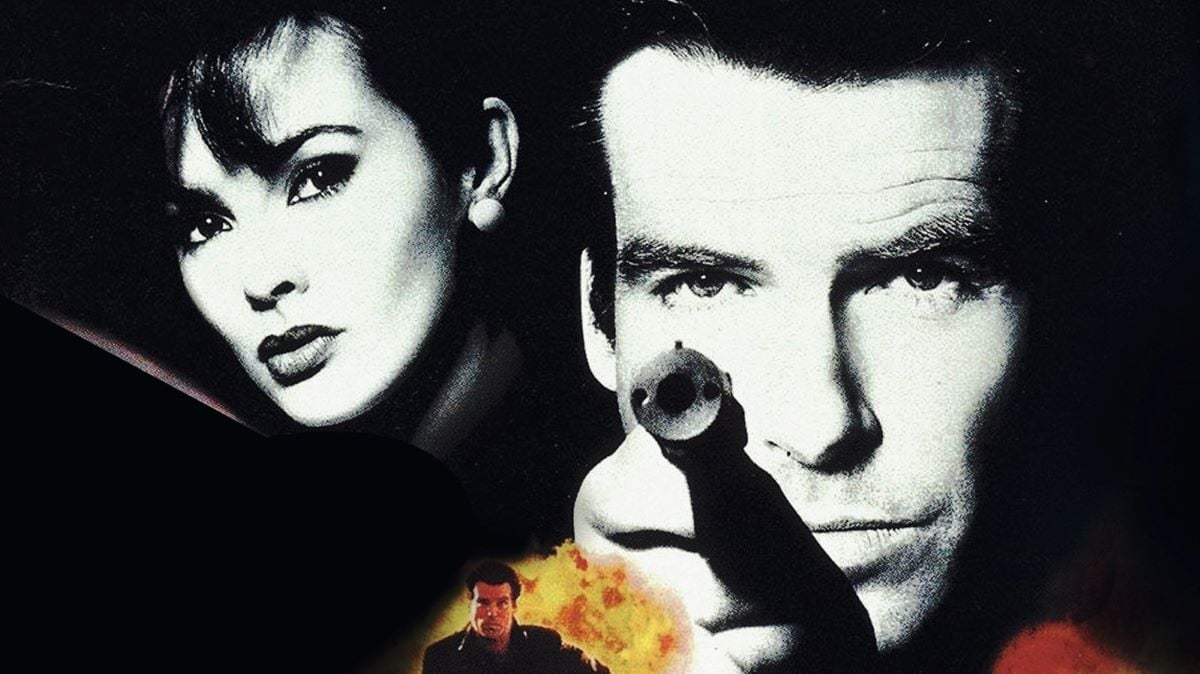 GoldenEye 007 is a first-person shooter game initially released in 1997 by Nintendo. This timeless classic may have been forgotten by some largely due to a lack of modern-day faithful adaptations that would simply adjust the game according to modern standards. Although there were efforts to bring GoldenEye 007 back into the spotlight, the game still only remained in the memory of fans as one of the most influential games of all time.

Many have tried to put an end to Bond, James Bond, but it seems like he has no equal rival because he is making his return in one of the most popular spy games of all time. GoldenEye 007 is coming to the Switch, Nintendo announced today during the Nintendo Direct event.

GoldenEye 007 is “coming soon” to the Switch for Nintendo Switch Online + Expansion Pack members. In addition, GoldenEye 007 will be available with online play. So now, players can style on villains across the world who messed with the wrong secret agent.

GoldenEye 007 will even shine its full light on Xbox consoles as a faithfully recreated beloved spy game. It will also include achievements, 4k resolution, and improved framerate even as you’re playing in local multiplayer.

Although it will be exciting to finally see GoldenEye 007 hit the Xbox and Nintendo consoles in a new edition, online play will definitely be a make-or-break feature that will either scare away die-hard fans or prove to be a hit.