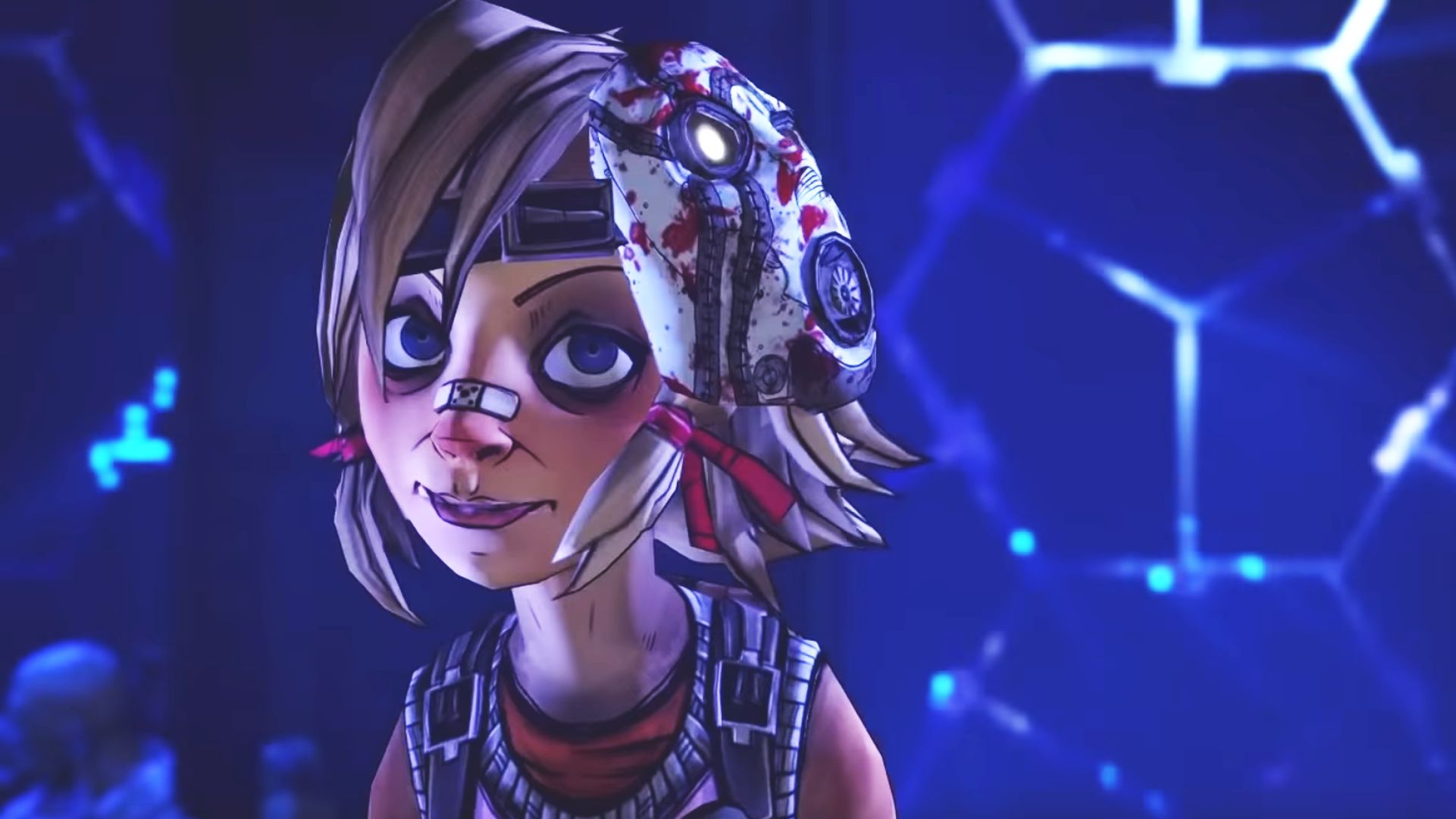 Information on several upcoming games from publisher 2K was leaked on Reddit yesterday and has since been confirmed by games industry reporter Jason Schreier of Bloomberg. Schreier confirmed that all of the information “is real” but cast doubt on whether it’d all be shown at the upcoming E3 event.

The leak detailed information on four different titles. The first was a Borderlands spin-off called “Wonderlands” featuring the character Tiny Tina. The game will reportedly be similar in gameplay style to previous Borderlands titles—a co-op looter shooter with tons of guns, numerous enemy types, and a handful of characters with different classes to pick from.

The next game leaked comes from Firaxis, the developers of several of Sid Meier’s games, as well as the popular turn-based tactical shooter series XCOM. Their next game, Codename CODA, will be a turn-based action game described as “XCOM with Marvel heroes.” The leak claims “some famous actors are voicing the characters.” In a follow-up tweet, Schreier said he “heard about Marvel XCOM three years ago.”

A game going by Codename Volt is reportedly a new action title in early development at Hangar13 and has been described as “Cthulhu meets Saints Row.” The leaker referenced another leaked contract from Hangar13, a 2K developer who worked on the recent Mafia games, that says it’s working on “a open-world sci-fi title with supernatural elements.”

Finally, 2K will be releasing the latest title in its basketball franchise, NBA 2K22. Dallas Mavericks legend Dirk Nowitzki will reportedly be one of the cover athletes.

The leaker claims his trusted source has seen trailers and promotional materials for all of these titles.