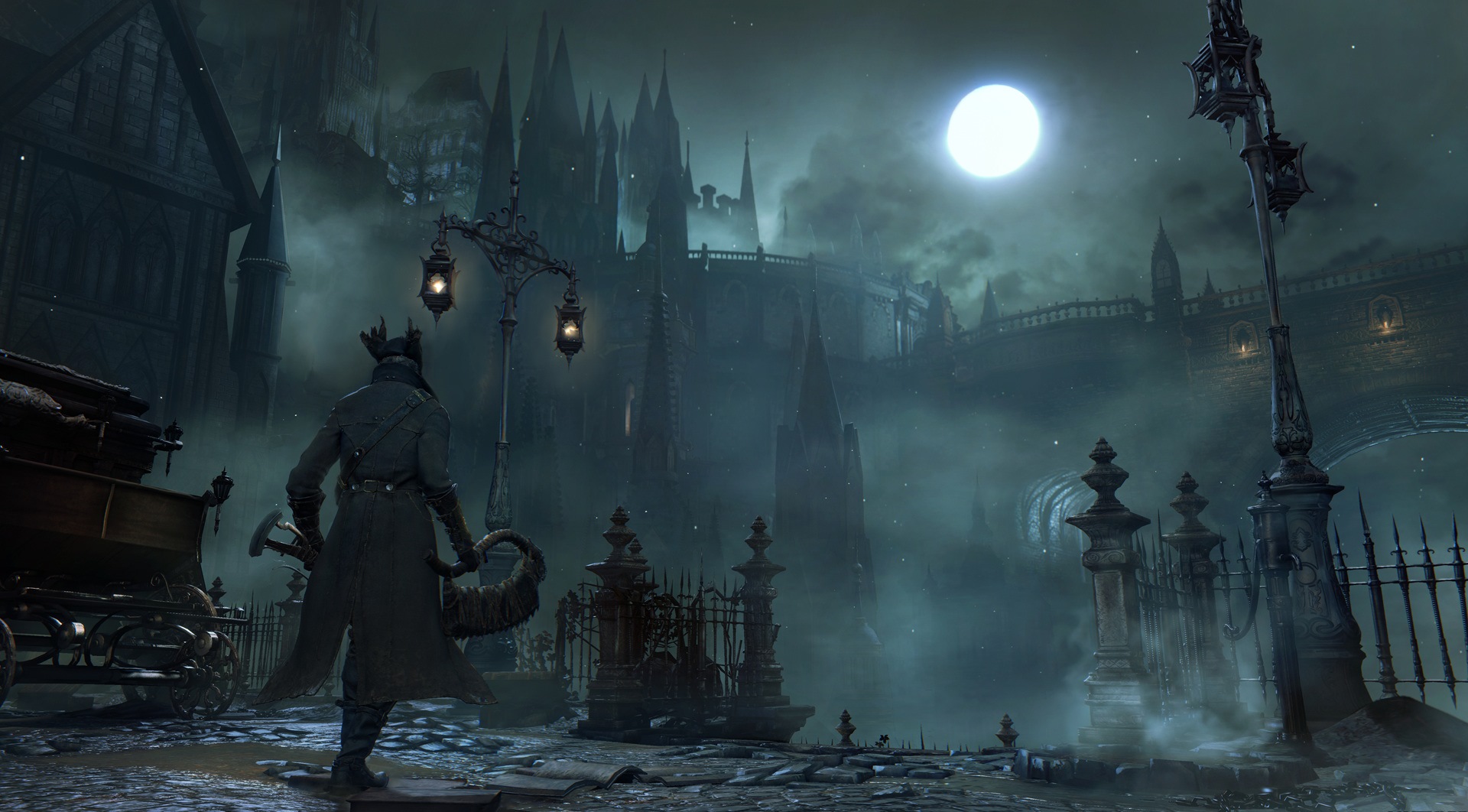 It’s no secret fans have been begging for a remaster for FromSoftware’s popular game Bloodborne. The game often trends on social media for this reason, but earlier today its trending was justified—just not for all the right reasons.

A Twitter account pretending to be video game reporter Nibel set social media on fire by announcing that Bloodborne would finally be receiving its highly anticipated remaster in August. As it stands, this is not the case, with no announced plans for the game to receive a remaster.

That did not, however, stop eager fans losing their minds.

The post was crafted to parade as a genuine post by Nibel and even included a link to a PlayStation blog page about Bloodborne, but it was from 2015, not anything new about the game.

There was a decent amount of effort put into this troll, and it paid off; many who didn’t look into the specifics saw the post and immediately believed their wishes had been granted and Bloodborne would finally be getting its own PS5 remaster.

This rumor isn’t new and has been something Soulsborne fans have been craving since the release of the PS5. Sadly, there has been no official news a project of the sort is in the works. With this incident, however, it has been made clear the demand is most definitely there.

While there has been no Bloodborne remaster, FromSoftware fans have still been well fed recently with the massively successful launch of Elden Ring. It remains to be seen what comes next whether that is from FromSoftware themselves or a remaster from a different studio as was the case with the 2020 Demon’s Souls remaster from Bluepoint Games.

In the meantime, if you’d like to try out Bloodborne it is available both physically and digitally for PlayStation 4 and compatible with the PS5’s backward compatibility.