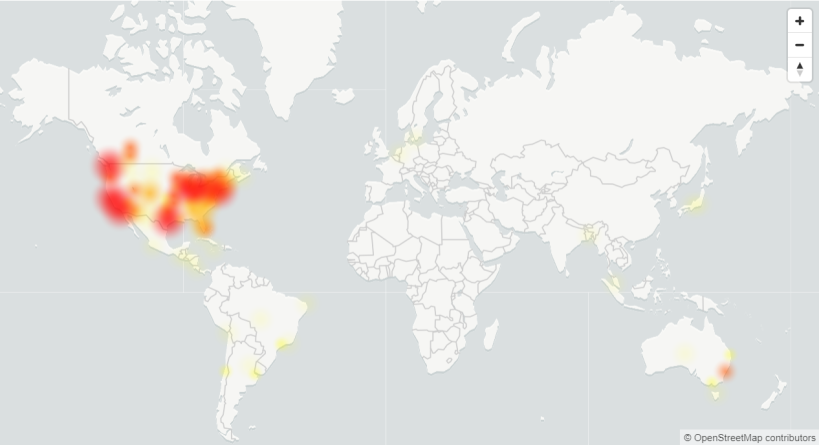 Blizzard’s servers have been crashing over the past couple days, likely due to increased traffic in the wake of folks self-isolating from COVID-19. There were over 23,000 reports on Downdetector that Battle.net was down at 9pm CT today.

Blizzard addressed the login and authentication issues on Twitter, saying it was investigating the issue. Blizzard did not confirm the outages were due to increased traffic, however, it’s difficult not to assume that traffic from quarantined players is at least part of the issue. Of course, Blizzard is no stranger to DDOS attacks either, so we will have to wait for confirmation from Blizzard on the exact cause of the connectivity issues.

The server issues were severe and pervasive throughout the night. Players from Diablo, World of Warcraft, Call of Duty, Overwatch, and Starcraft ll reported getting booted from games due to server outages.

Many players reported not being able to open Battle.net. Some players were placed into login queues to play various titles only to be kicked once they reached the top of the queue. Other players reported losing connection from Activision-Blizzard titles mid-game. The timing was particularly bad for some esports players competing in the Overwatch Tranquility featured match which was being held Tuesday night.

Hopefully, we will see improvements to the Battle.net servers in the very near future.