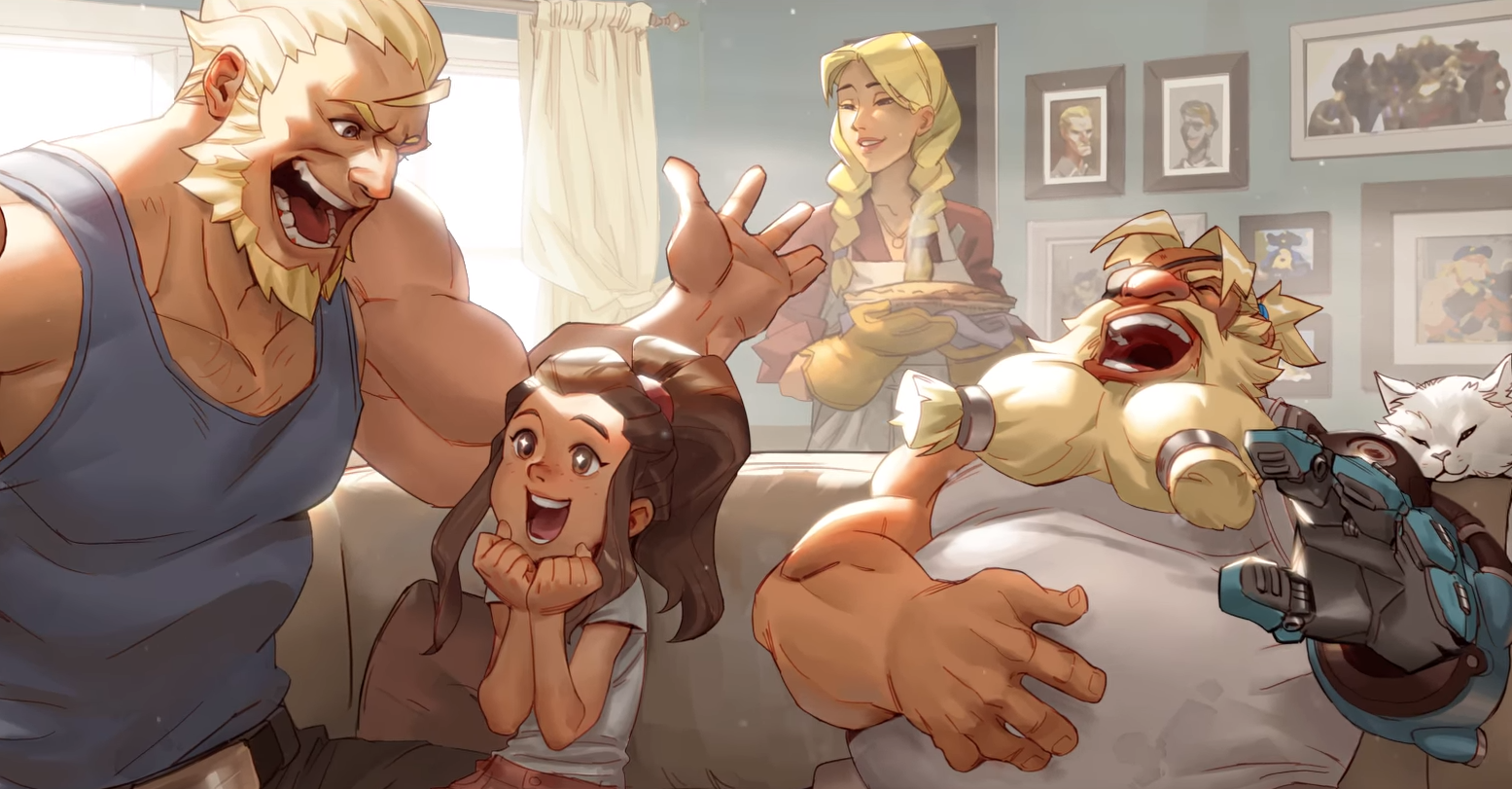 Blizzard is looking to its Overwatch players for feedback on its newest hero, Brigitte.

Brigitte Lindholm, Torbjörn’s daughter, entered Overwatch’s PTR on Feb. 28. She’s a tank-like support hero whose kit resembles that of both Reinhardt, Brigitte’s godfather, and Torbjörn. Her inclusion in Overwatch is sure to shake up the meta considerably—and that’s why Blizzard is asking for feedback.

Related: From Reinhardt’s squire to Overwatch hero, Brigitte and her origin story are live

“As we continue to fine tune Brigitte, we wanted to get a bit of extra feedback from our players,” Overwatch QA lead Lance Powell said on forum. “So, during the PTR, we’ll be randomly selecting a limited number of people (who have participated in the public test region) to receive a short survey.”

Players interested must meet two qualifications—they must have played for at least 30 minutes on the PTR and have a Battle.net account configured to receive emails from Blizzard. Steps to make sure email access is enabled are on the Blizzard site.

This is a new approach for Blizzard. Feedback from everyday players isn’t typically as straightforward as a feedback survey. But that doesn’t mean Blizzard hasn’t taken player feedback in the past—it has, but through much less direct methods.

Brigitte will remain on the Overwatch PTR until Blizzard deems her ready to move over to the live server. The exact timeline is unknown at this time—though PTR incubation time for a new hero typically lasts for a few weeks, at least.