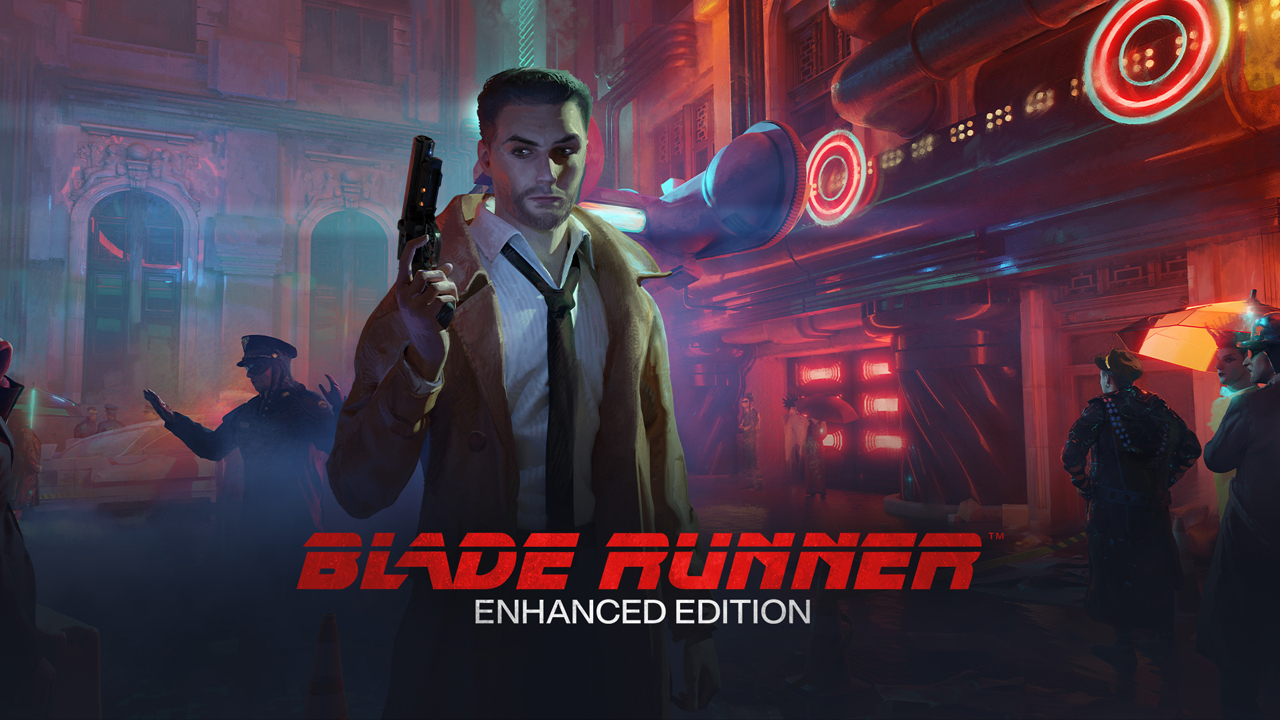 Blade Runner: Enhanced Edition launched last week and the remaster has faced much criticism, but Nightdive Studios are taking action to soften the blow by providing a version of the game that isn’t remastered to purchasers on Steam.

In a post to Steam today, Nightdive Studios revealed the game will now include a version of the original Blade Runner title, Blade Runner Classic, alongside the newly remastered version.

That’s not all either; there is also a third version of the game which includes restored content unused in the original title. Both these classic versions are from the ScummVM project.

For those disappointed by the quality of the remastered game, the studio claims to be at work on the first patch that will address player concerns. On launch, the game was slammed by critics and fans alike for its lackluster graphics with poorly implemented new features.

While Steam has had to wait until now before getting access to these ScummVM versions of the game, those who purchased Blade Runner: Enhanced Edition on GOG were immediately provided copies of these versions.

These games are all crafted after the classic 1997 PC title Blade Runner. This new version is available for a range of devices including Nintendo Switch, PlayStation 4, Xbox One, and PC.

Right now it isn’t clear when players should expect to receive the next update for the game, but the ScummVM versions of the game are available to play on PC now.