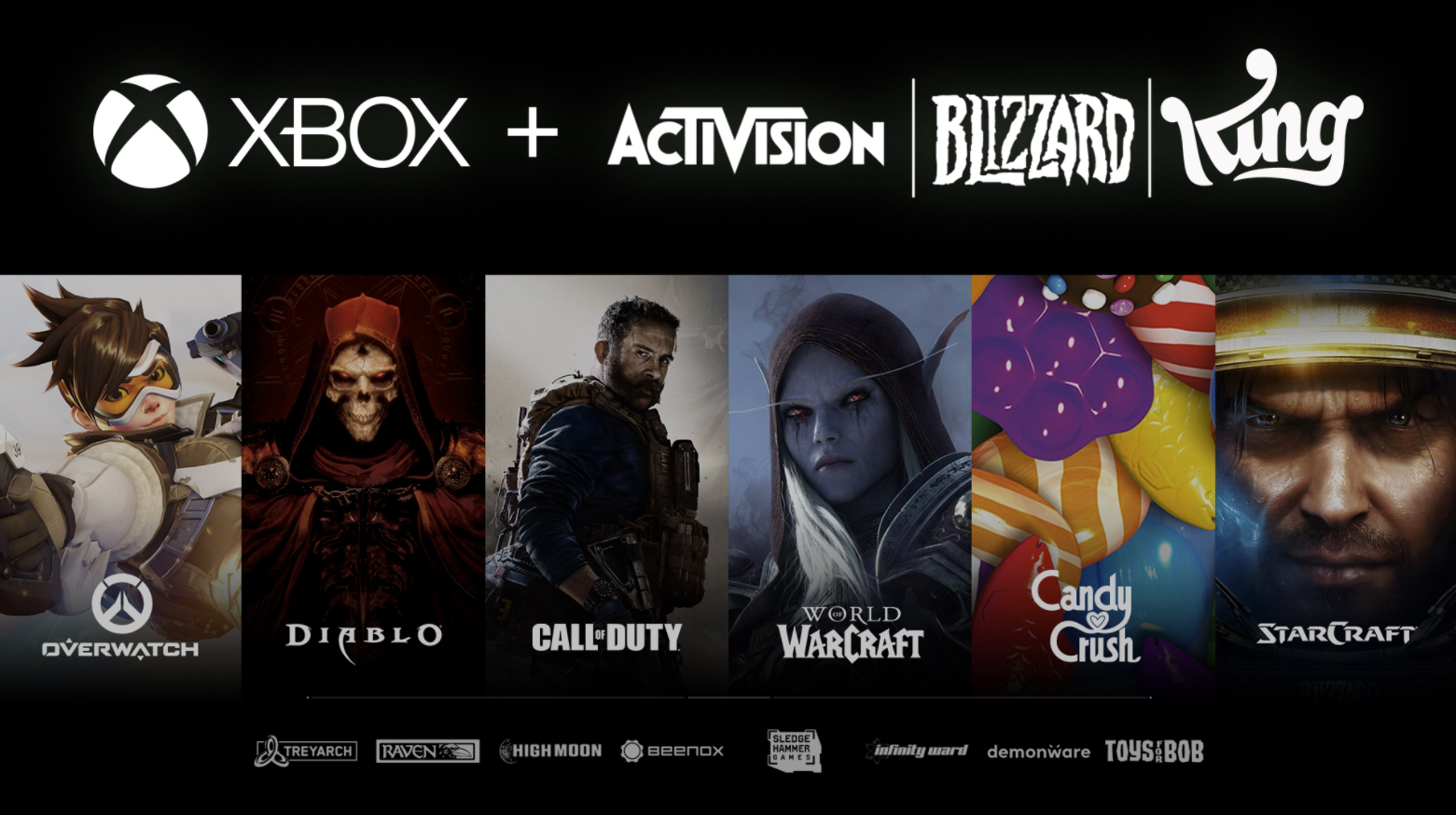 With its intended acquisition of Activision Blizzard for $68.7 billion, Microsoft will bring under its wing countless iconic games that have shaped fans’ lives. Some of the most popular games produced by Activision Blizzard include Call of Duty, World of Warcraft, and Overwatch.

The Activision Blizzard group acquisition announced today is not the only billion-dollar-deal made by Microsoft in the past few years. Just under two years ago Microsoft announced its plans to acquire ZeniMax Media Inc., parent company to Bethesda Game Studios and other publishers, which produced popular games like the Fallout and Elder Scrolls franchise.

At the time Satya Nadella, CEO at Microsoft, defined gaming as the most “expansive” category in the entertainment industry, where people could “connect, socialize, and play” with their friends. The CEO recently added that gaming will play a “key role” in the development of the more recent metaverse platforms.

The acquisition will expand Xbox’s collection of games, and will include well-known titles among gamers such as Diablo, StarCraft, Crash Bandicoot, Tony Hawk games, and many more. Here are some of the biggest franchises obtained by Microsoft with the latest Activision Blizzard deal.

The Call of Duty franchise has been one of the most successful in the industry. The first game was published in 2003, and it originally focused on games set in World War II. Over time, however, the Call of Duty series has seen games set in various environments such as the Cold War, futuristic worlds, and even in outer space.

Beside the settings, stories, and gameplay, one of the reasons why the Call of Duty franchise is so popular is its extension to more than 20 different platforms over the course of the years. From PC, to Nintendo Wii, to mobile, Call of Duty is accessible to anyone who wants to play it, anywhere. Furthermore, the franchise has produced a new game every year since 2005, remaining consistent and providing its fans new content and new innovative ways to win over time.

Candy Crush Saga and Candy Crush Soda Saga are two of the biggest names in the mobile gaming industry and are developed and published by King, which is owned by Activision Blizzard. Available in both iOS and Android app stores, the games have captured mobile gamers of all ages.

In the past 30 days, the Candy Crush Saga has had more than 200 million players active, according to game stats tracker activeplayer.io. That’s an impressive number considering that, according to the statistics, the number of players has decreased constantly in the past few months.

Probably the most renowned game from Blizzard, World of Warcraft was released in 2004 and even after years have passed, it is still one of the most popular multiplayer games in the industry. The player base and acquisition of new players has not grown much, and the in-game population has decreased significantly since January 2021. Even so, during the past 30 days there has been a peak at 500,000 players in the game.

World of Warcraft players are attached to a title they’ve known for years and one they’ve continued to support with a monthly fee even in the ups and downs of the game between expansions. With the acquisition of Activision Blizzard, Microsoft could continue the periodic release of the expansions or change this aspect of the game significantly.

Another one of Activision Blizzard’s major franchises is Overwatch. The game sold well after its first release in 2016 and created a large and strong community around its competitive tournaments. Much like World of Warcraft, however, Overwatch lacked consistent updates over time, and as new games came out, both the game and its esports scene lost its growing and engaging audience.

In 2019 Blizzard announced the creation of Overwatch 2, but since then details have been relatively scarce. The sequel was supposed to be published in 2021, but the release has been delayed and there has been no official news about when it could be accessible to the public.

Since its release Overwatch has become one of the world’s most beloved FPS titles with its bright and colorful maps, characters, and unique game modes. With the new acquisition by Microsoft, Overwatch players might see a grand return of their beloved FPS.

The Crash Bandicoot franchise started back 1996, and has been a fan-favorite since. The genetically enhanced bandicoot stole many hearts in the years of his shenanigans across various platforms. The franchise consists predominantly of platform games, but it includes several spin-offs in the racing and family party genres. 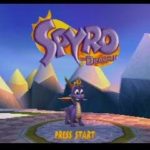 First published in 1997, the Diablo franchise counts two published sequels and one in development. The action RPG developed by Blizzard is one of the most famous of its genre and is now set to be handed over to Microsoft and Xbox.

Just one year later, the first StarCraft was published. The real-time strategy game is surely one of the biggest franchises to be acquired by Microsoft, since it counts not only an extensive player base, but a much larger audience with its competitive esports system.

Another franchise long known to many is Spyro. Much like Crash Bandicoot, the dragon has been part of many gamers’ lives since their young age. Since Spyro’s debut, the game has seen numerous sequels and reboots on various platforms.