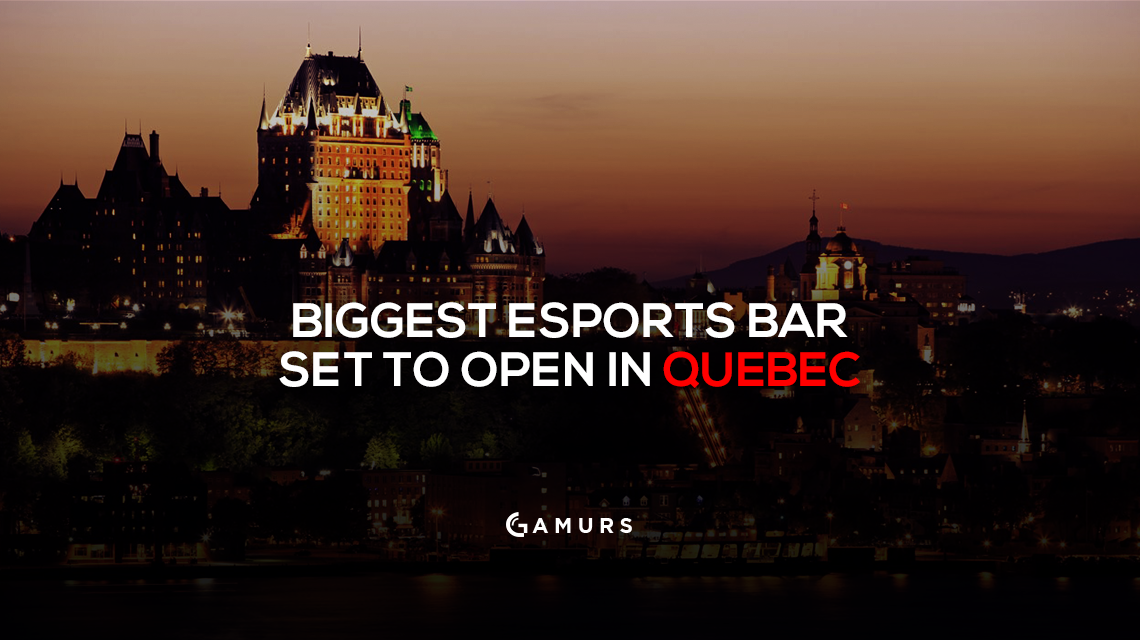 Watch out Canada, the self-proclaimed “biggest esports bar in the world” is coming to you.

Meltdown opened their first Canadian bar in Montreal back in August after achieving success in Europe. With that success under their belt, they are looking to Quebec as their next destination.

Attendees of the bar will be able to have a drink, watch streams, grab some food with friends, and play multiplayer games in a venue measuring over 5,000 square feet.

The bar is set to open on the evening on Oct. 1 and claims to host several of esports’ most famous celebrities, such as League of Legends player Bora “YellOwStaR” Kim, and Starcraft II players Kevin “RotterdaM” van der Kooi and Maru “MaSa” Kim” amongst “other surprises.”

So, if you love esports and happen to live in or around Quebec, make sure to check out this bar in October.

What are your thoughts on the idea of an esports bar? Let us know by commenting below or tweeting us @GAMURScom.