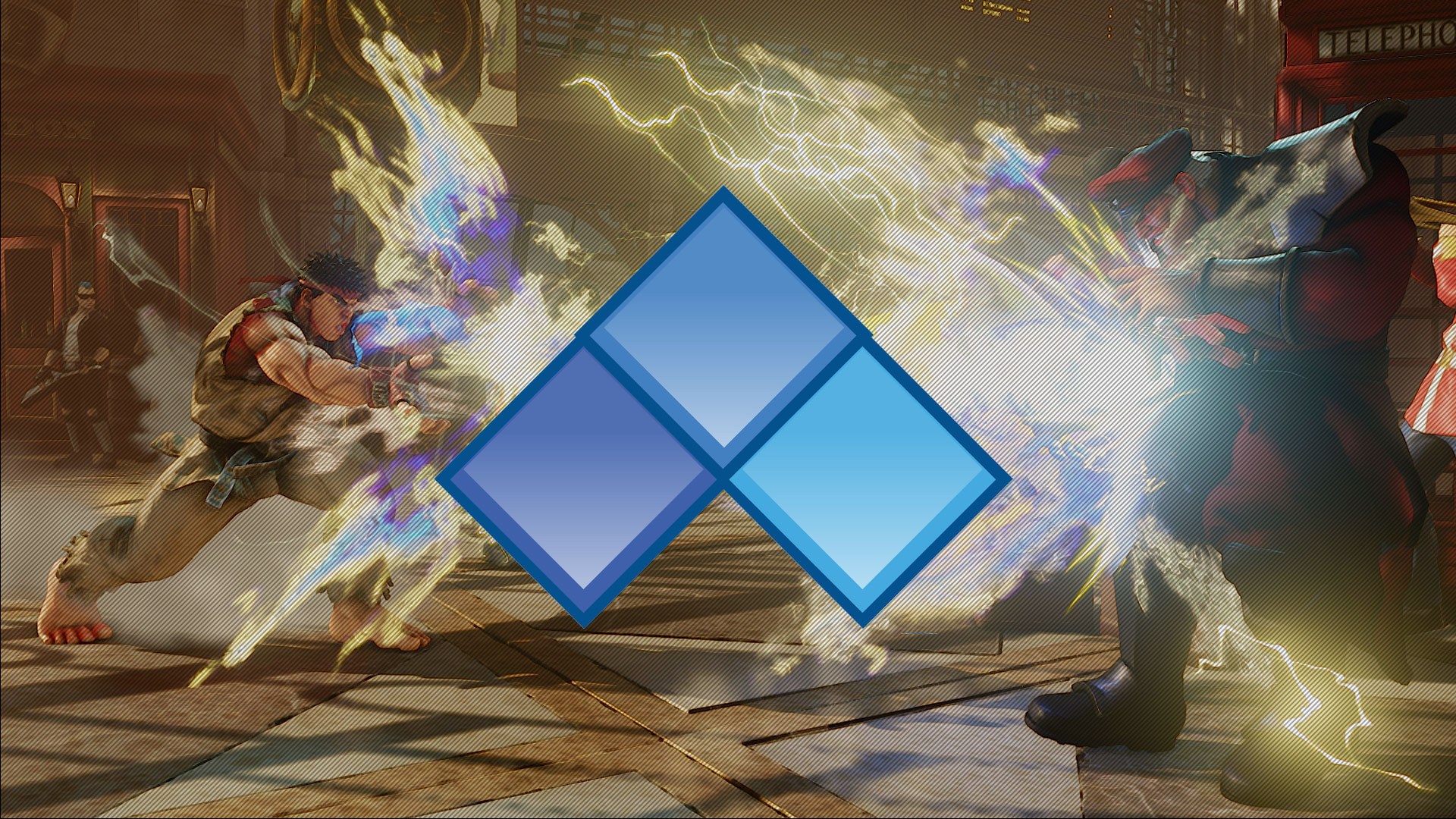 The man in charge of brackets at Evo defended his tournament from charges of bias Wednesday.

Tony Cannon, who is the co-founder of Evo and the in charge of the brackets for all games at the event, took to Reddit to defend the event against accusations that American players faced easier paths to reach the later stages of the bracket.

The charges were first made by an Eventhubs poster named JimmyLoves. In the thread, he noted that several top Asian players had to face other notable Asian challengers before reaching the last 32 of the tournament while some of the top American seeds would not.

Cannon denied that any player received preferential treatment. He claimed that the initial bracketing was based on player regions and Capcom Pro Tour ranking, and was done without human intervention. The initial brackets were publicly released on July 5 and underwent several revisions before being finalized on the 10th.

“We let the community go over them with a fine toothed comb for a week and consider making changes based on their feedback,” Cannon said. “This year over 700 changes like this were requested, with most of them being implemented.

“We have no interest in advancing [an] American to the finals. We want the most fair brackets… possible.”

American star Justin Wong, currently in first place in the Pro Tour global standings, is believed to be the top-seeded player in the Street Fighter V tournament. Assuming Wong remains on the winners’ side of the bracket through the first two stages of pools, his two opponents in the semifinal stage could be Martin “Marn” Phan of Vietnam (formerly from California) and Long “LPN” Nguyen of California.

Marn, who finished fourth at NorCal Regionals, is currently 36th in the Pro Tour standings. LPN is 47th.

Japan’s Taniguchi “Tokido” Hajime, currently second in the Pro Tour standings, appears to have a much more difficult path.

His first match in the quarterfinal stage, for which 82 players will qualify, could be against China’s Zeng “XiaoHai” Zhuojun, who won G-League last weekend to jump into 10th place in the Pro Tour standings. The winner of that match would likely face Umehara Daigo, a two-time Evo champion in the Street Fighter IV series and runner-up at last year’s Capcom Cup.

Brackets were released before G-League. XiaoHai was 37th in the Pro Tour standings at the time, while Daigo was 25th.

At least one of Tokido, XiaoHai, and Daigo will not make the last 32 of the tournament this weekend. JimmyLoves incorrectly asserted in his post that one would be eliminated before the quarterfinal stage.

Korean player Lee “Infiltration” Seon-Woo, currently third in the global standings, could face Sako Naoto of Japan in the quarterfinal stage. Sako won the first Capcom Cup in 2013, but is not able to travel as frequently as other top players and is currently 70th in the Pro Tour standings.

As of Thursday afternoon, bet365 lists Infiltration as the favorite to win Evo at 11/4. Tokido is second-favorite at 4/1. Wong is currently listed at 20/1.

Evo begins on Friday at 11am ET/8am PT. The finals for Street Fighter V will take place on Sunday at 10pm ET/7pm PT and will be both streamed by Twitch and aired on ESPN 2.