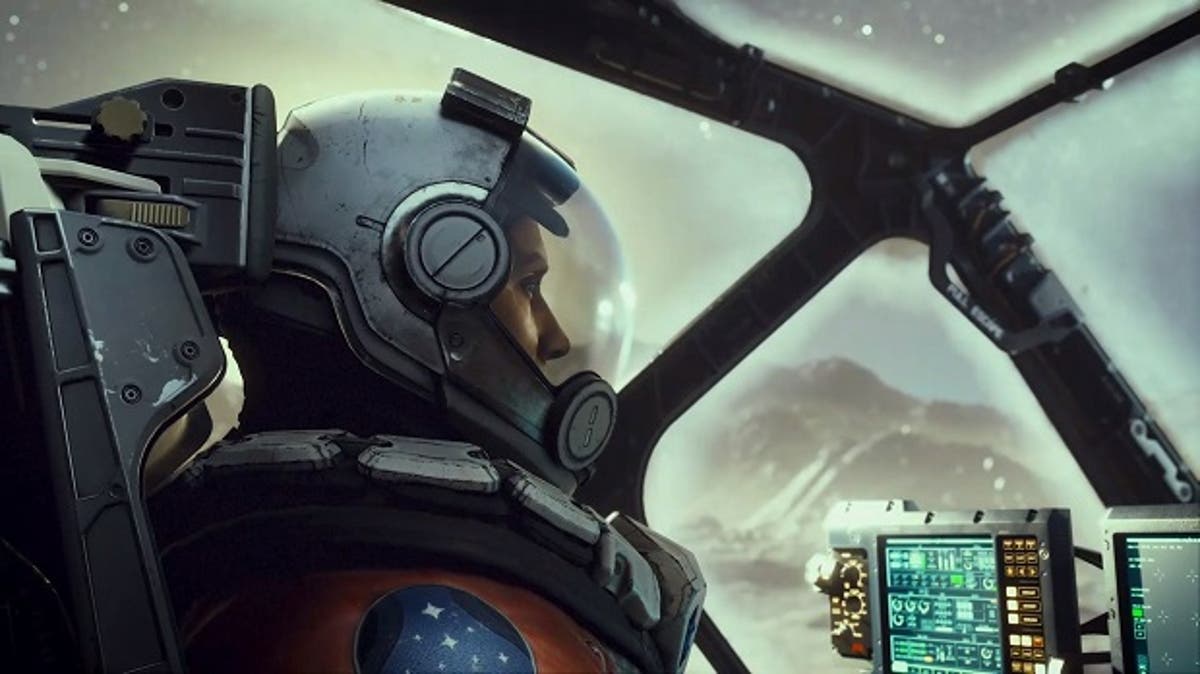 It has been just over a year since the official release of Xbox’s next-gen console. Over the course of 2021, Xbox fans have enjoyed some incredible releases, from new IPs such as Outriders to well-loved franchise installments such as Resident Evil: Village and Assassin’s Creed: Valhalla.

Next year, however, is shaping up to be a year just as full of releases as 2021.

These are the best Xbox Series S/X games coming in 2022.

The latest installment in Ubisoft’s Rainbow Six series is set to release in January 2022 and will use some of the same operators as its predecessors. This new title will focus on fighting a common zombie-like enemy called the Archaens. The game will include 12 custom-designed maps and 18 Rainbow Six operators to play solo or in co-op.

Dying Light 2 is the awaited sequel to Techland’s 2015 Dying Light. Set to release in early 2022, Dying Light 2 is a survival horror game set in a post-apocalyptic zombie world. The game narrative will feature protagonist Aiden Caldwell and will introduce some new gameplay mechanics, weapons and gadgets, and parkour skills that allow players to leap off buildings to get across the city faster.

Elden Ring is one of the most hyped game announcements of this year. Set to release in early 2022, this action RPG developed by FromSoftware is a collaboration between game director Hidetaka Miyazaki and author George R.R. Martin, author of the fantasy novels that inspired Game of Thrones.

Elden Ring takes place in an area called the Lands Between and features similar elements and gameplay mechanics as its predecessors in the Souls series. The game focuses heavily on combat and exploration in an open-world map that includes six different areas with castles, catacombs, and fortresses to explore.

GTA V and GTA Online will finally be coming to Xbox Series S/X in 2022. The game will be released as a remastered version, with technical and graphical improvements across most elements of the game.

GTA V is the seventh main title in the Grand Theft Auto series and was released in 2013 alongside GTA Online. The game is set in the fictional state of San Andreas and is known for its vast open-world, which lets players roam the city freely and control a customizable character to become a powerful criminal.

Developed by Arkane Studios and published by Bethesda, Redfall is a single-player and co-op action RPG set to be released in 2022. The game features an open world where players can choose one of four playable characters with unique abilities and skillsets.

The game follows a story about a failed scientific experiment and a vampire invasion on the town of Redfall. The four playable characters include a cryptozoologist, a combat engineer, a telekinetic student, and a supernatural sharpshooter.

Redfall is set to be released in summer 2022.

Developed by Traveller’s Tales, Lego Star Wars: The Skywalker Saga is the sixth entry in the series and the successor to Lego Star Wars: The Force Awakens. Unlike previous games, however, this one allows players to choose which episode they start the game from, instead of advancing in a linear story.

Lego Star Wars: The Skywalker Saga is set to be released in early 2022.

Midnight Suns is Marvel’s upcoming video game project and is set to be released in early 2022. It was first announced at Gamescom 2021 as a tactical RPG which will feature a myriad of well-known Marvel characters such as the X-Men, the Avengers, Doctor Strange, and as the title of the game implies, the Midnight Suns. Although combat will be turn-based, players will also get to manage and customize a base of operations called The Abbey and customize their character with over 40 super powers to choose from.

Marvel’s Midnight Suns is set to release in March 2022.

Gotham Knights has been one of the most highly awaited games of the year. Developed by Warner Bros Montréal, this action RPG will be based on Batman and the supporting cast from DC Comics. The story will take place during the decline of Gotham City and after Batman’s presumed death. Players take control of a number of well-known characters, such as Nighhtwing, Batgirl, Robin, and Red Hood. The heroes in the game will investigate Batman’s death and come into conflict with the secret criminal society the Court of Owls.

Gotham Knights will be released in 2022.

Slime Rancher 2 is the sequel to the award-winning title of the same name. Slime Rancher 2 continues with the adventures of Beatrix LeBeau as she explores Rainbow Island, a place filled with ancient technology, resources, and new slimes. Players will be able to farm, build gadgets, explore a new world, earn newbucks, and build a conservatory.

Although this will be the first title to not feature Batman as the main character, players will be able to take on the role of four characters: Captain Boomerang, Deadshot, Harley Quinn, and King Shark. The game will also feature a co-op multiplayer mode.

Suicide Squad: Kill the Justice League is set to be released in 2022.

Hogwarts Legacy is the awaited game developed by Avalanche Software which will be set in the Wizarding World from the Harry Potter novels and films. Set in Hogwarts in the 1800s, Hogwarts Legacy is a single-player action/adventure game in which players take on the role of a fifth-year student who starts attending Hogwarts after receiving a late admittance letter. A story begins to unravel around the character’s ability to understand and control ancient magic, and players will be able to create their own Hogwarts story, which will include attending classes, brewing potions, and taming beasts.

Hogwarts Legacy is expected to release in the second half of 2022.

Avatar: Frontiers of Pandora will be released in 2022.

Developed and published by Bethesda, this game was announced at E3 during Bethesda’s conference all the way back in 2018. This is the first new franchise developed by Bethesda in more than 20 years, and it’s scheduled to release in the next year.

Starfield is an action RPG set in a distant future in a space open-world. The story takes place 20 years after a colony war between different factions, and players will fill the shoes of their own completely customizable character, becoming a member of Constellation, an organization of space explorers.

Starfield is set to be released in November 2022.