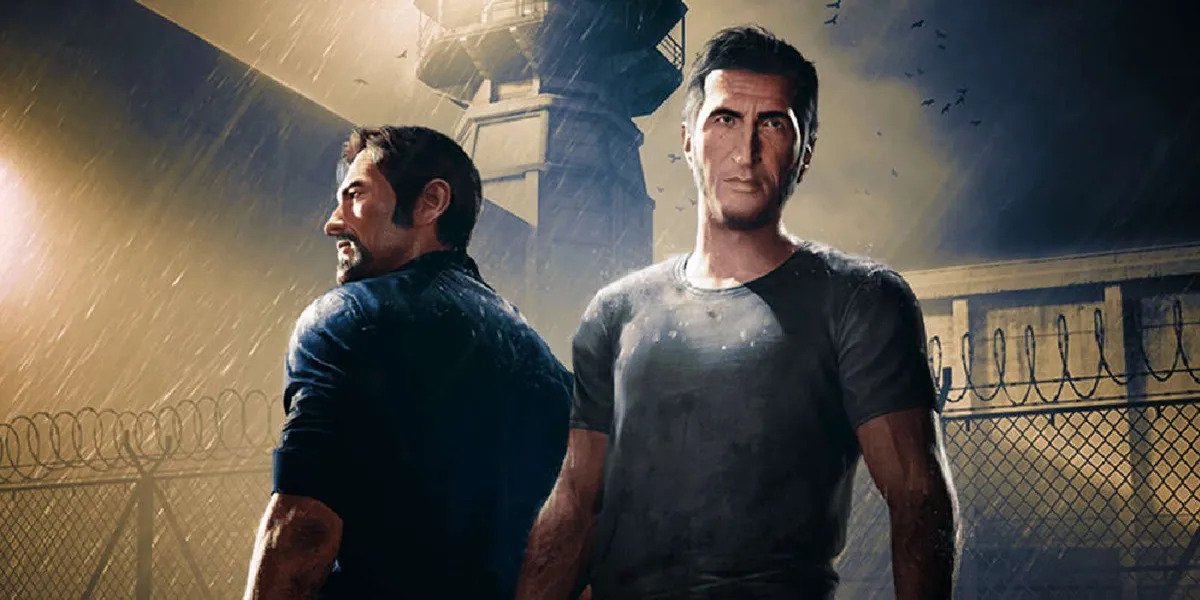 Video games have been a way for people to unwind and relax for the last few decades. As the gamer population steadily increases, the number of people wanting to play multiplayer games does as well. Playing multiplayer games is a way to enjoy a good time with friends and also socialize with new people.

As such, there have been a lot of multiplayer games released since the old NES days of Contra, where friends and siblings would play together to defeat a challenging boss or clear that annoyingly difficult level. Multiplayer games have evolved since then from shared screen to split-screen games.

This list contains the best split-screen games that players can enjoy playing with friends together on the PlayStation 5, including a couple of great shared-screen games that were too popular to pass up. In no particular order, here are the games.

Although initially released on the PlayStation 4, Ark: Survival Evolved can be played on the PS5 with the backward compatibility feature. Studio Wildcard’s action-adventure survival game was released to huge hype, but initial reviews were extremely negative.

The game featured players having to survive while stranded on an island filled with dinosaurs, fictional monsters, and other prehistoric creatures. To impede their progress, there are natural hazards and disasters populating the island as well as other human players that can either help or hamper progress.

Despite a cold reception earlier in its lifespan, the game eventually got better as new mechanics and DLC were unlocked, giving players even more freedom to explore their world. This compared with a slew of deep discounts throughout the year brought a lot of new players on board to truly enjoy this masterpiece.

Gearbox Software’s magnum opus, Borderlands 3 perfected what made the earlier games in the series so fun to play. The fast-paced action combined with the run-and-gun looter-shooter concept that was introduced in the first Borderlands is what kept players hooked to the game and coming back for more.

Borderlands 3 provides players with a split-screen option for up to four players, allowing them to loot a lot easier while blasting through the wastelands that the game provides. Even if the player does not have other friends to play with, playing within an open session allows other players to join in, making the experience that much sweeter.

Racing games have always been a hit or miss for most players. The Need For Speed series did a good job propelling the genre into the mainstream, but fast-paced, high adrenaline games were already on the rise since then. Enter Dirt 5, an off-road racing game created by Codemasters that emphasized racing sim mechanics.

Despite popular opinion stating that racing sim games are not as fun as arcade racing games, Dirt 5 shattered those beliefs by pulling in a lot of casual players who enjoy the game just as much, if not more. The game’s large roster of cars, creative and challenging tracks, and a multitude of game modes will keep players hooked for hours. With the split-screen capabilities going up to four players, Dirt 5 keeps a group of friends or family entertained at once.

Just like racing games, sports games have a niche fanbase in comparison to most other AAA titles. The FIFA series has always been an exception to this rule, with people playing these games since their inception in the late 1990s. While not strictly a split-screen game, FIFA 22 can be played by up to four players on a shared screen, both co-op and against each other.

FIFA 22 features more than just a soccer game. It also has a manager mode where players can manage a prebuilt team or make their own and lead them through leagues or even to the FIFA World Cup. If players choose to sit the match out and just watch, a spectator mode exists while they can watch their friends or their teams go at it. With the new HyperMotion technology introduced in the PS5 version, the game feels like a true next-gen experience for this long-running EA series.

It Takes Two brings co-op to a whole new level. The latest game from Hazelight Studios, published by EA, takes the concept of co-op and makes it mandatory in this game. As implied by the title, players are expected to work together to complete challenges and overcome obstacles because it takes two to clear a level, pun intended.

The game features a local split-screen for two players as they clear levels together. This exists because the game does not have a single-player mode for the same reasons. Teamwork and thinking are key to being able to complete some of the more difficult levels in the game. The game was so successful that it received positive reviews from critics and fans. It also won multiple awards including the Game of the Year at The Game Awards 2021 and the 25th Annual D.I.C.E. Awards.

With the amount of Star Wars fans as well as fans of the Lego series that exist, it came as no surprise that Lego Star Wars would be a massive hit upon release. This game was quite possibly the most ambitious Lego title to date, having split-screen capabilities for two players and quite a large storyline.

Traveller’s Tales took the entirety of the Star Wars saga that was covered in the nine movies and spread them all out within the storyline of this Lego game. The game also boasts a massive roster of 380 playable characters, which will give players a lot of time to sink into this game to test every aspect of it.

The Lego series can be kind of a mixed bag for most players, but for the effort the developers put into this one, we highly recommend giving it a try at least.

If you’re a gamer, you have at least heard of Minecraft, the game that has over a trillion combined views on YouTube. While it has been quite a few years since the game came out, the fact that constant updates keep it fresh and allows players to play it on multiple platforms has kept the game alive all this while.

At first glance, it might look like an old game. But this game has maintained its charming pixel art style graphics to maximum fanfare. With modern graphic engines, the game has looked the best that it has in years now. The game also supports split-screen for up to four players to explore a world together, either with strangers or with friends. Being one of the few VR games on this list also expands its player base even further.

The long-running Mortal Kombat series was famous for its shock value and gruesome arcade battling style. The latest entry by Netherrealm Studios was initially launched to a mixed reception. With long-time players stating that the game failed to evolve past the older entries in the series and newer players loving the direction that the game had taken, the initial months after the game’s release was followed by heated debates.

Once the dust settled, however, players unanimously enjoyed the game and all it had to offer. An arcade fighter with a roster of diverse characters and a multitude of ways to brutally destroy their opponents made for excellent stress busters, especially for people that lived stressful lives. The story of the game was also quite engaging, if not short. The majority of the appeal came from the shared screen aspect where two friends could sit down and tear their opponents from limb to limb, quite literally.

We talked about games with cars. We have also talked about soccer games. How about a combination of the two? Rocket League is basically soccer with cars. Described as a vehicular soccer game by Psyonix, players use rocket-powered cars to score goals. While this concept seemed strange at first, it quickly picked up steam and was touted as one of the most unique gameplay mechanics in modern games.

Rocket League allows up to eight players to play together, having split-screen capabilities for up to four players at once. The game also supports crossplay, which encourages players from different systems to play together in one match. If that was not enough, later updates to the game allow players to modify the rules based on games like ice hockey and basketball, instead of soccer. The only criticism was leveled against the game’s janky physics, but that was a minor issue and did not cause any problems in the long run.

The final game on this list, Stardew Valley is a farming simulator where players take on the role of a farmer who inherits a family farm that is in ruin. The player then has to spruce the farm up and take over the family business while making a decent profit. The player can also talk to the townspeople and develop relationships with them while also engaging in trade and commerce.

At first glance, players might think this is a Harvest Moon clone, and they would be partly right. This game was made by one developer, Eric Barone, who was a huge fan of the Harvest Moon series. His plan to create an alternative with charming pixel art style graphics worked to fruition, with the game being a smashing success when it was first released.

With the advent of the 1.5 patch update, Stardew Valley offered split-screen co-op for up to four players. This feature completely changes the game, allowing friends to work together, easing the burden that just one player would have balancing the cycle of daily life. This update brought even more players and their friends to the game and it is currently one of the most played games on multiple platforms.