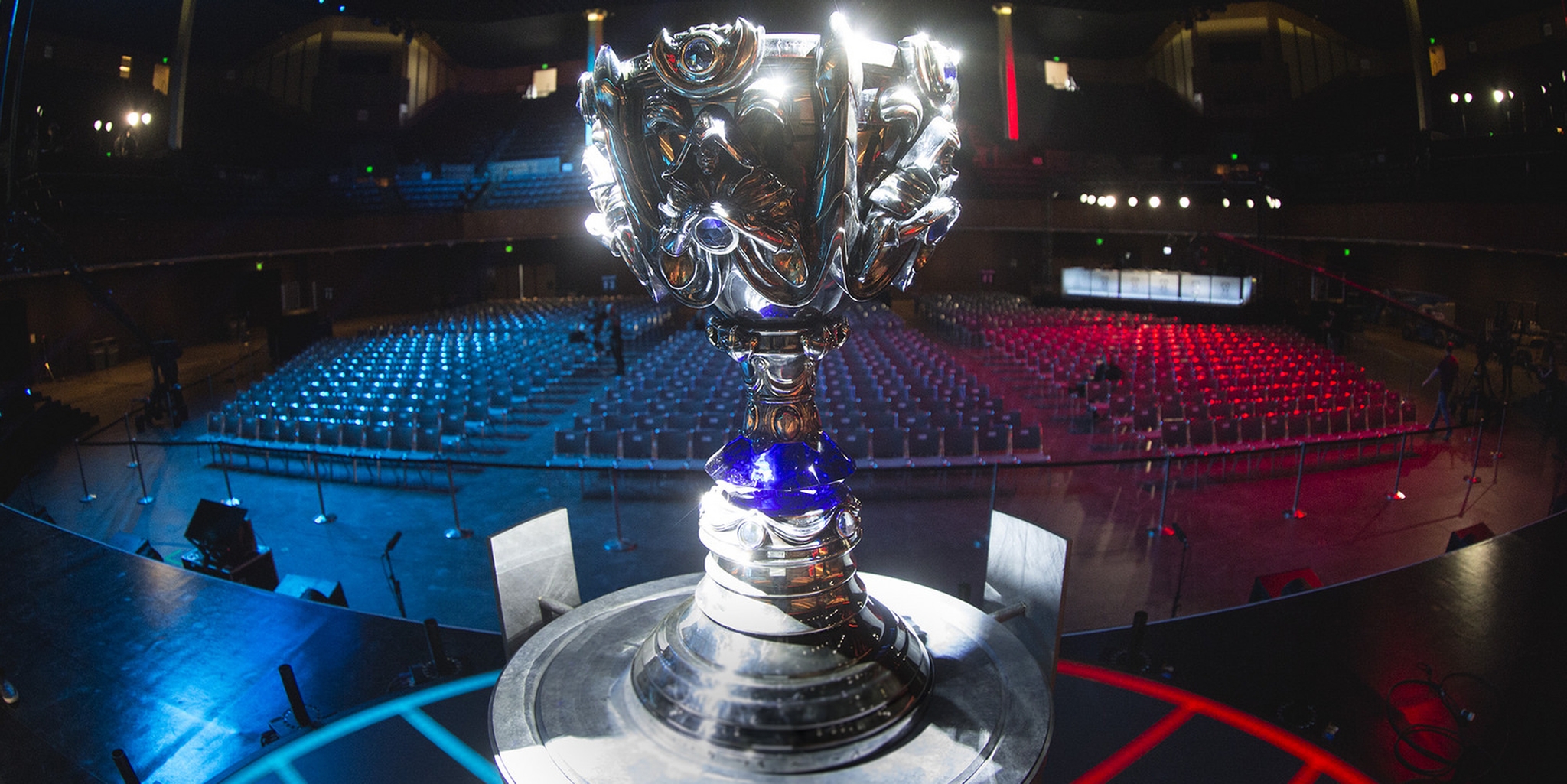 After four days of thrilling games and upsets galore, week one of the League of Legends World Championship is in the books.

At Worlds you can see the world’s best players competing in a meta that features high-damage top laners and high skill cap junglers, and this has led to some incredible next-level plays. And since we have to wait until Thursday for the games to resume, why not fill the three days with a  look back at week one’s highlights?

Here are 13 plays that will take your breath away—but that you probably shouldn’t try in solo queue.

Royal Never Give Up support Sehyeong “Mata” Cho showed why he has the best Alistar in the tournament by flashing for this triple knock up on top of Rumble’s Equalizer ultimate. The team fight was over the second it began.

H2k-Gaming mid laner Sang Wook “Ryu” Yoo stutter stepped a silence and used QSS to get out of a Malzahar ultimate to pick up this slick solo kill.

It was ring around the red buff pit as Albus NoX Luna fearlessly took on Korean top seed ROX Tigers just minutes into their Worlds debut. It was the first sign of a delightful truth we learned throughout, which is that the Russian wildcard squad loves to brawl.

First Blood for Albus Nox and a quick 2-0 in kills! #Worlds https://t.co/iOKYiym1PN

Sticking with the same game, and it didn’t exactly end well for Albus NoX. The fed Lucian of ROX Tigers AD carry Jong In “PraY” Kim dashing around their base for the quadra kill. Extra props to the shoutcaster for quickly summing up how we all feel when a teammate steals our penta.

RNG’s unparalleled bottom-lane synergy was on display as Mata teamed with AD carry Jian “Uzi” Zi-Hao to pull off this ricochet combo for first blood.

Counter Logic Gaming AD carry Trevor “Stixxay” Hayes bravely flashed into the jungle to chase not one, but two members of G2 Esports. Stixxay came away with a triple kill as Luka “Perkz” Perkovic danced to his death.

The Ace for @CLGaming and the Triple Kill for @Stixxay! #Worlds https://t.co/X1B5DIWijs

Team SoloMid mid laner Søren “Bjergsen” Bjerg said jungler Dennis “Svenskeren” Johnsen is the “best Lee Sin at Worlds.” Hard to argue with it after watching him make a play like this.

While being sniped by a Jhin ultimate and dragged around the river by a Skarner ultimate, Splyce mid laner Chres “Sencux” Laursen somehow escaped with a sliver of health and even picked up a kill as his Malzahar’s voidlings pecked away at Svenskeren’s crystalline scorpion.

I May jungler Chunwai “Avoidless” Fan flashed in to land a knock up on Cloud9 top laner Eonyoung “Impact” Jeong, who was at critically low health when he dropped his Rumble’s Equalizer ultimate. An equal fight it was not however, as the health bars of Avoidless and top laner Waiho “AmazingJ” Shek quickly melted away.

Jungler Wangho “Peanut” Han made a game-saving play when he flashed in to steal the Baron against G2 Esports, in what would be a comeback win for ROX.

CLG mid laner Jaehyun “Huhi” Choi turned PraY into stardust after ROX made the mistake of not banning Aurelion Sol.

Be forewarned, the following clip contains graphic violence that you’ll never be able to unsee. ROX top laner Kyungho “Smeb” Song couldn’t have possibly had better timing with this filthy Kennen ultimate as four health bars are disintegrated in an instant.