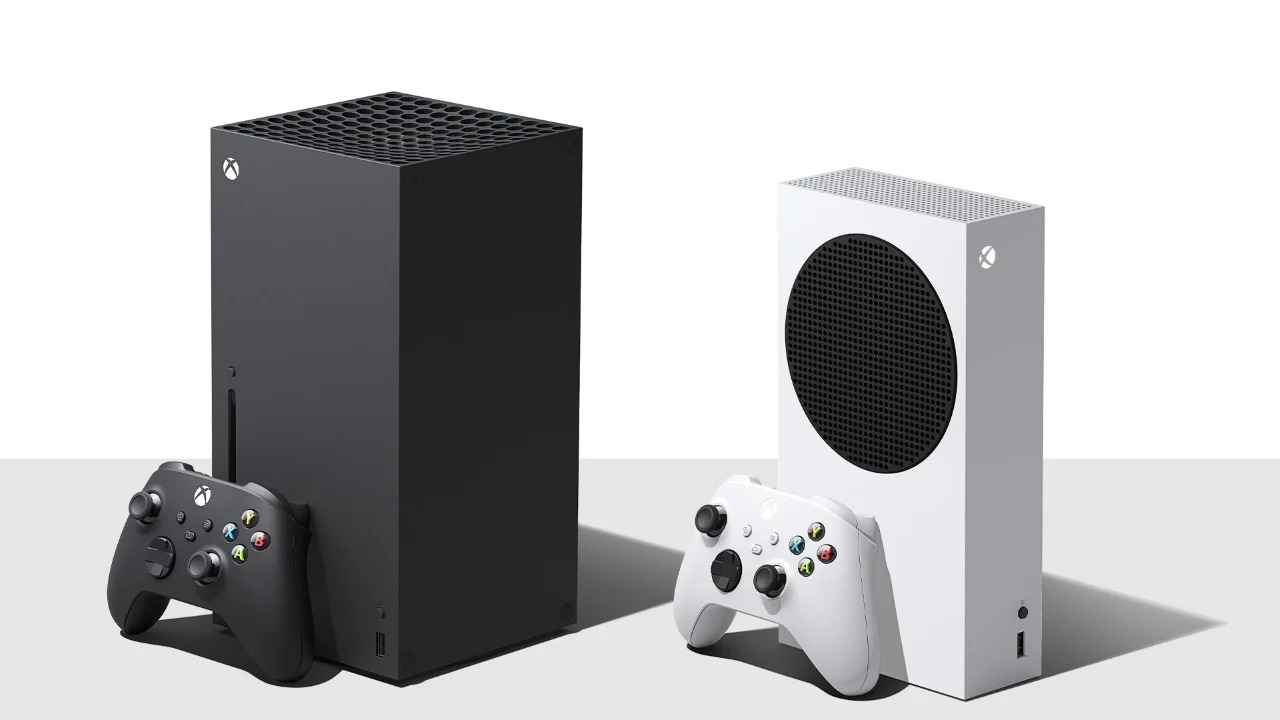 The Xbox Series X and Series S, which are part of the fourth generation of the Xbox console family and the ninth generation of video game consoles, are pushing the boundaries of modern gaming to new limits.

The Xbox Series X has better specifications than the Series S, which is why Series S is cheaper than Series X. But what stays the same is the library of games on their roster.

Both fourth-generation Xbox consoles can run mostly the same games, so you don’t have to miss out on any gaming experiences regardless of which version of the console you own.

The games available on the Series S and Series X are extensive, possibly leaving you with too many games to choose between. There are, however, definitively great games that are far above the quality of the other options available on these consoles, which should make your time choosing which games to spend your valuable resources on much easier.

To cut out more of the work you’d have to do, we have listed the seven best games that you can play on the Xbox Series X and Series S today. These games range from recent releases to ones that are nearly a decade old, with our focus being on a game’s everlasting quality.

What happens when you mix Breath of the Wild-quality open world with the signature gameplay of the Dark Souls games? You get Elden Ring, arguably one of the best video games ever created.

While previous Souls games refused to show any mercy to players with regard to their brutal and unforgiving difficulty, Elden Ring finds the subtle balance of retaining the essence of the series’ toughness while managing to tone it down ever so slightly, to not drive away the more casual players the second they step into The Lands Between.

The game further allows you to revisit any bosses you don’t want to face currently, promoting a non-linear path of progression that makes Elden Ring a lot more fluid. This means that you are free to engage in the countless rich and detailed sidequests in the meantime, which can and will pull you in, and at times, rival the overarching plotline that was written by the legendary George R.R. Martin himself.

Elden Ring brings the focus back on stealth combat while also giving a lot more importance to horseback combat, integrating complex and rewarding puzzles sprawling with well-designed bosses set in a dark and fantastical world. Don’t miss out on this gem.

Who doesn’t like rebelling against authority every now and then? In Hades, you play as the angsty and headstrong son of Hades, Zagreus, who plans on escaping from the Underworld that he despises so much, leading to a very, very angry Devil of a father that will turn your life in hell a lot more hellish.

Zagreus, fortunately, is an incredibly skilled fighter that will make your time getting up into the mortal realm easier than his father would like. Experience the variety of being able to wield and fight with six different weapons, with each weapon possessing four of its own variants in a flashy and explosive combat style that is marvelously complemented by the isometric-style, roguelike nature of the game.

Death in Hades has huge consequences, however. Dying means that you start over from the beginning. While this may scare away anyone other than hardcore gamers, this choice pays off heavily for the game’s world-building and is also softened by the fact that you will be assisted by Zagreus’ relatives residing up on Mount Olympus throughout your multiple runs of the game.

This time taking place in a stylized and improved Mexico, Forza Horizon 5 is everything its predecessors did perfectly, wrapped in a new and shiny package, and we’re here for it.

The game makes Mexico look unrealistically beautiful and takes you through races that showcase their wonderfully idealized world in the most visually-pleasing way possible, showing off the variety of cars, landscapes, and houses that pop out at you with their vibrant art styles.

Almost every single aspect of the cars is customizable, and there is almost too much content in Forza Horizon 5 for you to get your hands on. The cars all handle incredibly smoothly, and while it may not be the most realistic, it is heaps of fun, letting you race through various circuits over multiple festival sites through the grandest racing event in the world.

We, humans, are already creeped out by insects and bugs that are but a fraction of our sizes, and the idea of super-sized creepy-crawlies is not something that fiction has shied away from. Grounded, however, achieves this same end by different means, having you play as a human that has shrunk to the size of an insect, making your way through a now dense and maze-like back garden, fighting to stay alive.

The game can, at times, feel like a survival horror game, as Grounded makes you escape from the clutches of gigantic bugs, all the way from acid-spraying beetles to 12-foot tall spiders, which you will inevitably have to kill, like we humans usually do, using these same insects to craft armor for yourself.

That being said, Grounded possesses a cute exterior, where you roam around oversized plants, drinking drops of dew that drip down from large overhanging blades of leaves and feasting on the earthy mushrooms all around you. Grounded is visually pleasing and thematically inventive, constantly inspiring childlike awe as you go through the elements of the game.

Leave it to an indie game to take the most bizarre-sounding concepts and turn it into a daringly unique, comedic, and philosophical journey that keeps you hooked for hours and days into its gameplay. Death’s Door took a risky shot and scored beautifully.

Death’s Door sees the player take on the role of a raven that wields a small glowing gladiolus and reaps souls for a living. The game lets you explore stunning fantasy settings sprinkled with challenging boss fights that are incredibly rewarding to beat in a dark and atmospheric world that sports some of the best sound design in any game on the consoles.

The Raven meets quite a few intriguing and well-written characters on his journey that are far from the trope of inconsequential and boring NPCs. These characters are heroes with a deep and grueling past that have a lot to teach you if you are willing to listen. Death’s Door effortlessly weaves in the themes of impermanence and inevitability and makes you ponder upon the tougher questions in life, all through a funny and strange isometric world where we control our grim, soul-reaping feathered friend.

While the game may have been released nine years ago, Grand Theft Auto V is still one of the best open-world gaming experiences you can have, especially since it has since been ported to the Xbox Series X and S.

GTA V combines an incredibly large universe with meticulous attention to detail, and it pays off in spades when you inevitably get immersed into the rich and alive world of San Andreas. There is almost unlimited content to indulge in, letting you tackle the main story’s missions that are interspersed with fluid and darkly comedic writing bouncing off our three main characters, or simply enjoy an evening leisurely playing golf with no other worries in mind.

Our three protagonists, Michael, Franklin, and Trevor, are incredibly flawed human beings that are also layered and well-written to the point where we start to sympathize with them and even begin rooting for them, which actually makes you want to get on with the main plot of the game to see them find their happy ending and not simply screw around with the endless possibilities of the game’s open-world content.

If you happen to be feeling a little lonely through the single-player campaign, you can also hop into GTA Online and band together with friends in co-op missions, or just collectively wreak havoc around San Andreas.

There are barely any games that look more awe-inspiring than Cuphead. The developers at Studio MDHR said “1930s” and rolled with it, delivering a game that beautifully blends the audiovisuals of the cartoons that ran almost a decade ago with the difficulty of a Souls game in classic boss-rush style gameplay.

The quick-paced jazz and swing music playing throughout fights will make your body confused about whether it wants to groove to the funky tunes or focus on the monumental challenge at hand. The boss fights start off tough and only get increasingly tougher, ranging from run ‘n’ gun and bullet-hell to platforming battles.

Cuphead is a genuinely powerful protagonist, wielding an array of super moves, unlockable shot types, and extra abilities that will help you tremendously during the game’s “unfair” battles. Pick this game up if you want an unforgettable gaming experience along with difficulty that is not meant for the casual gamer.