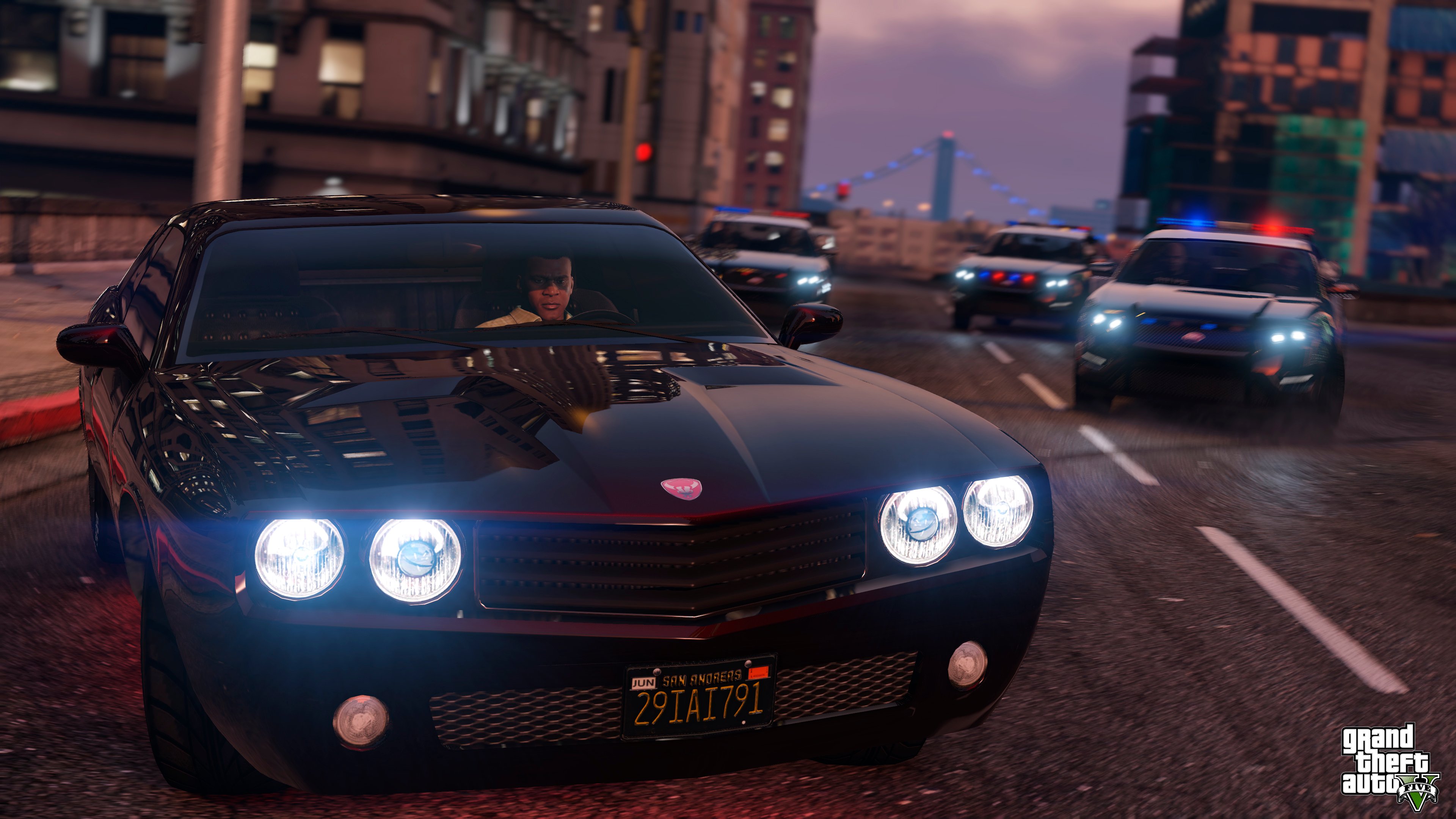 Grand Theft Auto V, like the previous editions of Rockstar Games’ No. 1 franchise, encompasses a lot of action that generally involves shooting and getting away from goons or the cops.

Whether you’re just goofing around in single-player, completing storyline missions, or adventuring in the world of GTA Online, you need to have several weapons in your loadout, not only for shooting when you’re on foot but also when you’re driving your car.

Having great weapons to perform a drive-by can be a game-changing factor when it comes to increasing your survivability in GTA V, especially because the AI-controlled drivers also shoot from their cars or motorcycles as well, unlike in previous GTA games.

Here are the best drive-by weapons in GTA V.

This assault rifle was added to GTA Online in the Lowriders: Custom Classics update of March 2016. The Compact Rifle is the only type of assault rifle that can be used while driving and is a good option because of its long range. The gun costs $14,650 in the Ammu Nation.

This powerful weapon previously featured in GTA Vice City Stories was introduced to GTA Online in October 2016 alongside the Bikers update. It has a great fire rate and accuracy, but it lacks a bit in terms of actual damage. This machine gun, however, is great for close combat and drive-bys. The Mini SMG can be acquired for $8,900.

Don’t let the name of this weapon trick you. The Machine Pistol, also known as the Tec-9, is technically a machine gun in GTA V. It’s one of the most powerful weapons in the game because it deals 229 damage per second. The Machine Pistol, when used well, can destroy an entire wave of enemies when you’re performing a drive-by. The Tec-9 can be purchased in story mode for $6,250 after the Hood Safari mission, and it’s found in the online mode too for the same price.

This is another strong weapon that is found in both GTA V offline and online. The Micro SMG is available early in the game, just after the Franklin and Lamar mission, for $850. It has a great fire rate and is ideal for close combat or drive-by situations. In GTA Online, it costs $3,750 and it gets much better after you add upgrades like the scope, suppressor, and the extended magazine.

This is a fully-automatic pistol with 18 rounds in the magazine. The AP Pistol is considered the best weapon for drive-bys because it has a high fire rate combined with great damage, accuracy, and rage. Players can find the AP Pistol in any Ammu Nation of the story mode after they complete the Three’s Company mission, and buy it for $1,000. The gun costs $5,000 in GTA Online.