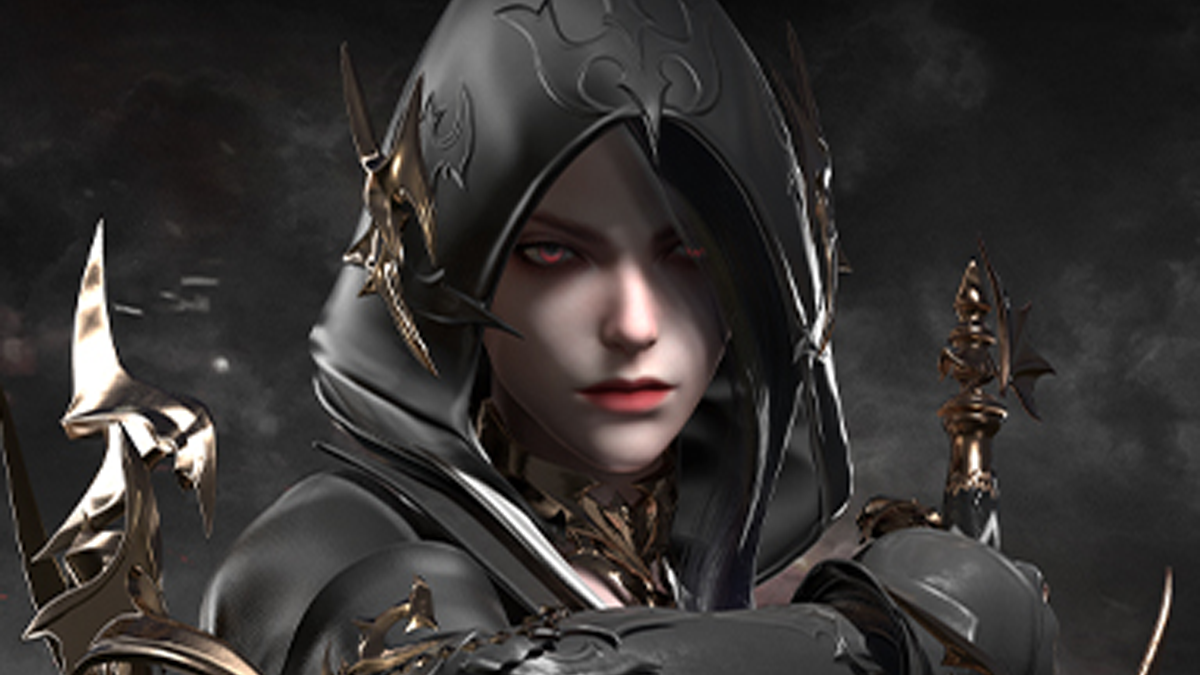 As far as classes are concerned, Lost Ark is a little different since most players would expect to take basic classes and then level up to advanced classes, but Lost Ark gives you the advanced classes right away. While the flashy cinematic of each class is impressive, it doesn’t do a good job of showing what the class is like.

The game allows players to try out their classes before they’re permanently stuck with them, which is helpful. Just because you can fight a mob or two with great abilities doesn’t mean you understand the feel of each class or if that class is easy to use when all your abilities are taken away and you start over.

Any of these can be used to learn Lost Ark, and you can even use some for PvP if you take them far enough. Most great beginner classes have a very small learning curve and can be mastered by anyone. Ultimately, you’ll want to take a second class, so you should probably experiment outside of these classes.

We recommend using this list to find the best classes to start Lost Ark with until then.

The Sharpshooter class is an advanced Gunner class that comes with a bow and hawk. Sharpshooters have many skills and are easy to use. They’re not the kind of class you want to use in PvP, but they’ll help you learn the game quickly. It has a very small learning curve, so new players can learn the game’s basics and how skills and powers work.

Sharpshooter is primarily a support class in PvP, as his skills are designed to aid other players rather than lead attacks. In a PvP match, he will be slaughtered pretty quickly if left alone.

In PvE, they’re good enough to get the job done without being overly flashy, making them an excellent class for those who just want to play the game to gain collectibles.

You must learn how to use ranged and melee skills effectively to master the game. Using the Soulfist class, an advanced class of the Martial Artist is an effective way to accomplish this. The class won’t be perfect when you start, but it’s a good way to learn the differences between moves and how they work.

You can have a lot of variety when using this class. Soulfists have a broad range of skills that you can incorporate into any build. There is no predefined set of skills that work best together, so players can discover what works best for them and even make their builds completely unique. While this isn’t a strong PvP class, it’s a great class for learning a lot about the game.

Despite being one of the easiest classes to learn, the Bard is one of the best support classes in the game. Bards are an advanced class of Mages. Like most Mage classes, a Bard’s skills revolve around magic and spells.

One of the reasons this class is so great is that once you learn how to use it, you can excel at PvP, unlike the classes shown above. A Bard is a true support class, giving buffs and defensive magic to keep the party safe. While the Bard can destroy enemies in the main story of Lost Ark, the Bard is not recommended as a vanguard in PvP.

Furthermore, their skills are easy for anyone to pick up and play because they don’t surprise you or require intricate methods to master.

Shadow Hunter is a great team player and is an advanced Assassin class. Although they are not leading the pack, their skills allow them to deal ranged damage and control crowds.

Shadow Hunters are different from other bow users because, in their demon form, they increase their power and become immune to staggers.

They are ideal for beginners because they are easy to use and operate quickly. The skills are fairly balanced and complement each other well, so you can pick this one up at any level and do well.

In PvP, they do not perform well when battling alone, but they are useful for any team as support.

It is not uncommon for gunslingers to move quickly around a battlefield, and it is easy for players to switch between ranged attacks and melee attacks as they move around the terrain. It may seem complicated if you look at the class at level 50, but the way Lost Ark has classes earn skills slowly makes learning this kind of class a breeze.

A striker is a hit-and-run class later in the game, but they start pretty powerful compared to the monsters in Lost Ark. This is an advanced Martial Arts class that is probably the easiest to use. Since each skill has a short cool-down, players can learn how effective each is more quickly, and it’s hard to get bored since you can constantly use the best skills to take out enemies.

The more players level up, the more flashy their skills become, such as Lightning Kick and Moon Flash Kick. Every class in Lost Ark has a lot of skills, but none consistently gives cool-looking moves as a Striker does. It doesn’t matter if you don’t like Diablo-type games; you’ll still enjoy this class.

Beserker is a Warrior advanced class designed for beginners and anyone new to role-playing games in general. It is the most offensively focused class in the game, and almost all your skills revolve around getting stronger or attacking enemies directly.

Some players don’t care about learning strategies, min-maxing, or even a large skillset and just want to play the game. Berserkers are somewhere between the Paladin and the Gunlancer because they are not as versatile as a Paladin but are less tanky than a Gunlancer. Due to its high damage output and mobility, this class is more effective than the other two Warrior classes. If you want to destroy mobs in seconds, this is the one you need. This also makes it an excellent spearhead for any party.

The Artillerist is a bit slow, but that’s not a deal-breaker. Artillerists are the most powerful advanced Gunners in the game, and they deal heavy firepower and take out multiple opponents at once. Despite being a downside in PvP, it is a clear advantage in PvE because you don’t have to move all around the battlefield. In addition to its destructive abilities, this class comes with the turret, which holds the player in place, but unleashes devastating firepower. In addition to being capable of holding its own in the game, this class also feels powerful when you use it.

If you want to feel like you earned a powerful class early on without all the work, this is the class for you.

Paladins are probably the best support class in the game because they are strong enough to fight alone if necessary. Because they are Warriors, many of their skills are geared towards melee offense, but they also possess high damaging ranged attacks. Overall, they are devastating in battle.

In addition, they are great when it comes to giving health and defensive buffs because they can use their own Engravings to help their party members. You should use this class if you have no idea what to choose but want a great overall class. This is normally what players recommend if you’re new to Diablo-type games in general because there’s no learning needed.

Additionally, Paladins are easy to play, because you start out focusing on offense, and then you acquire the harder skills in time, which makes your character incredibly strong with nearly no effort.

This is a great class for beginners because it is pretty much unstoppable and is mostly used by players who want to be overpowered. Due to their status as a Warriors advanced class, Gunlancers have devastating skills they can utilize to their advantage. Gunlancers can be vanguards on their offensive skills because they can destroy entire mobs or give powerful, focused attacks.

In addition to their powerful offensive abilities, they have the most health in the game. There is no class in the game that can take more damage than Gunlancers, and fighting them is like facing a tank.

The problem with Gunlancers is that they can take a lot of damage and give it back, which makes fighting them unfair because most classes have downsides. It is the best choice for those wishing to feel like a Spartan or a Space Marine. This is really the class you want overall because, in the end, you want to have the most advantages in the game.