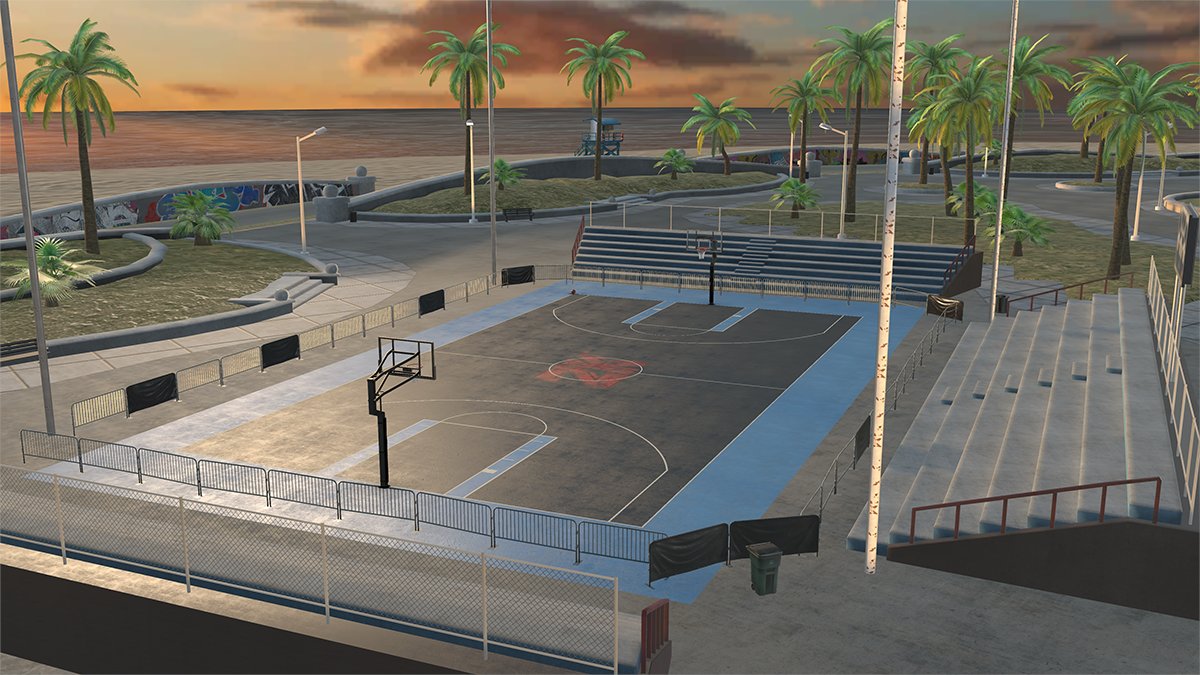 Apple users can play various games on their Apple devices for $4.99 per month. Apple Arcade is a great feature from Apple, and many terrific games are worth the subscription fee on their own. In terms of game quality, it is superior to Google Play Pass because many games could be considered entire console games by themselves.

Due to the large number of games, some will be fun only for the first time or won’t be fun at all because they feel like arcade games. With any catalog of games, you will find some that are not as good as others. Thankfully, we have selected the very best for you.

Below is a list of the best Apple Arcade games available today.

The game Threes! sparked an entire genre of puzzle-type games with a similar premise. Players move tiles to combine them in a four-by-four grid in this game. You can only combine tiles to make multiples of three (you can combine one and two to make three). When the player can’t merge any more tiles, the game ends, and players are given points based on the rarity of the tiles on the screen.

It is easy to pick up but takes a long time to get good at. It can be very frustrating if you don’t use the tile hint at the top of the screen to set up future combinations. Due to its simplicity, it is one of the few puzzle games that anyone can get into for a few days at a time.

Pocket Build is the ultimate sandbox game. In this game, players are given the option to create any town they want and put any building anywhere in that town. There are no restrictions on what you can do because there are no limits. There are many different buildings included in the game, so players can focus on a theme like western or medieval.

As a result, the biggest downside to the game is its upside, as building a town can be fun at first, but without any real restrictions, it can get tedious. As long as you know you can do whatever you want, you can give yourself restrictions, like with materials.

Players take control of a fixer named Maria in Assemble With Care. Maria has traveled to Bellariva to find it in need of her expertise in repair. During the game, players take on the role of Maria and repair objects one screw at a time.

This game works well in Apple Arcade because it is a concept that only works in VR or on a touch screen. The player moves the item around, pulls it apart, finds pieces that work well, and assembles it again. Even though it may sound tedious, it’s fun playing around with the objects and satisfying to see them working again.

The game allows players to experience romance, meet dozens of characters, and learn why there’s a cult in a small town. We found the cult angle pretty intriguing, and it helps players focus on the witch and spells side of the game. Even if this isn’t your cup of tea, you won’t regret trying it.

There are usually limits to how many buttons you can press in the Crossy Road series, or it gives players some handicap that makes the game more fun, but that’s not the case with Crossy Road Castle. Crossy Road Castle is fun because it has the same cube aesthetic that fans have come to love, and you play it with friends.

It’s up to the player to get through each room in this side-scrolling masterpiece without dying. The cartoony deaths on Crossy Road are the same as in other games, but when it’s a friend who has been taken out, it’s even more compelling.

Disney Melee Mania is essentially Disney in a multiplayer online battle arena (MOBA). Many beloved characters from Disney Animation Studios, such as Elsa and Mickey Mouse, and Pixar Animation Studios, such as Buzz Lightyear and Frozone, can be selected. Those familiar with MOBAs will immediately recognize the three-vs-three arena and the familiar goal of destroying the enemy’s base.

Considering that the game was made for a younger audience, it’s not as complex as many MOBAs released today. Still, it’s a fun and cartoony way to play MOBAs, and having licensed characters makes it more enjoyable.

Don’t be fooled by the looks, Cat Quest II is a great experience for Apple Arcade, and it’s so good that it’s now available for Nintendo Switch. The humor and setting are not as serious and mature as many other action RPGs, but it all works well.

The game is fast-paced, but the controls are easy to learn, and it’s a lot of fun if you can play with a friend. Cat Quest II is one of those games on Apple Arcade that could be written off as a small arcade game, but it’s good enough to be a game in its own right.

You shouldn’t let the name fool you, this isn’t the Lego Star Wars you’re used to. Lego Star Wars: Castaways takes place in the same universe as Lego Star Wars, which is more the game’s theme than anything associated with that popular franchise. Players take on the role of a pilot who crashes on an island that has its own economy.

The purpose of the game isn’t to get off the planet, but instead, players are expected to hang out and complete tasks at their leisure. Players can use a lightsaber or blaster to kill enemies, solve puzzles, and simulate flight. The game is essentially a social adventure, with a lot of emphasis on multiplayer.

Galaga Wars is a remake of the original Galaga on mobile devices. Since the gameplay is simple and gets just as addicting as Galaga was when you were a kid, it works very well on mobile devices. The stronger hardware allows the graphics to do more than before, so when you blow up alien ships, it’s satisfying to watch.

The game has daily quests and collectibles that help unlock different ships, but nothing too complicated. The best part of the game is getting upgrades in the middle of levels and seeing how much stronger you become. Our favorite is to get multiple ships to control at once and at least one boost to how many shots you can fire to become an unstoppable machine gun.

Oregon Trail was probably one of the best titles to move to the Apple Arcade. The graphics have been simplified, but the main action is still there. You have the difficult task of leading travelers to Oregon without any of them dying. Food and health must be managed, as well as important decisions like whether or not to ford a river with your wagon.

Dysentery has been the biggest enemy in most Oregon Trail games, and it continues to be an issue in the mobile game, but not as prevalent. Even though it’s not as hard or unforgiving as the PC games, it’s a great nostalgia trip.

NBA 2K22 Arcade Edition on Apple Arcade is the perfect solution to the problem of finding a good basketball game on mobile devices. This kind of NBA 2K game would work well on consoles because NBA 2K22 Arcade Edition is fairly close to the console version. It lacks a few features like MyTeam, but it still does a lot which makes it a fun experience. NBA 2K22 has a small story mode and lets players play regular pick-up games without arcadey gimmicks.

It is a turn-based JRPG, but players will see that strategy is required as they decide where to aim and when to engage monsters in battle. Despite feeling like it was written for Final Fantasy, the story is very welcoming to players of all genres. Regardless of whether you have played a JRPG before, you should try this game.