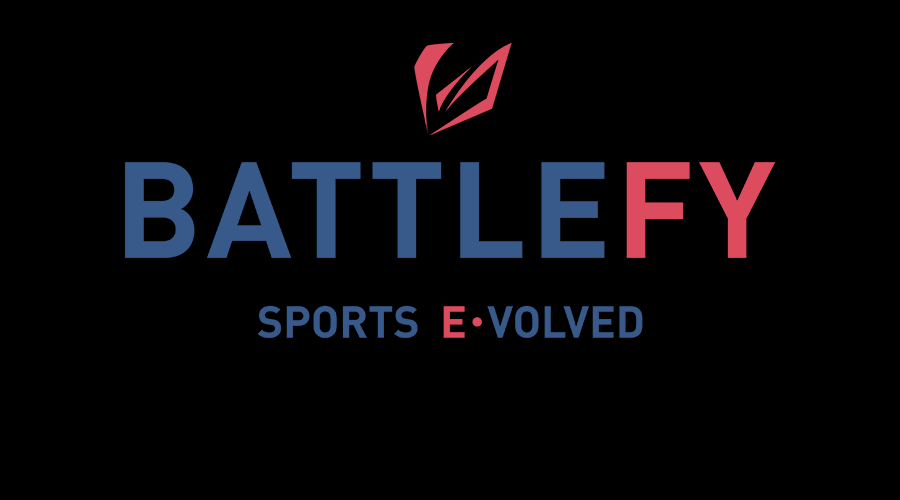 Battlefy.com is a tournament management platform used by organizers to create and distribute events to their audience. By the end of 2015, Battlefy had over 12,000 unique tournament organizers! Some of the largest game publishers and their partners use Battlefy’s services to some capacity, including Riot Games, Blizzard Entertainment, Wargaming, HiRez Studios, Ubisoft, DreamHack, ACL Pro, and many more.

One reason Battlefy CEO Jason Xu and his partners created the tournament management platform is because, back when they were hosting their own eSports tournaments, they found that existing tournament creation tools were extremely difficult to use. Organizing and managing tournaments was a burden on organizers and players alike due to the lack of useful features on many sites. Battlefy was created with this in mind. By making tournament creation simple and by providing all of the necessary customization tools through an easy to navigate interface, organizers can make each one of their tournaments exactly the way they want. For players, signing up for Battlefy is very simple. As Xu explains, signing up for a tournament website can be a major hurdle to overcome, sometimes turning away potential players. “The sign-up process has to be very very simple and very seamless. We’ve spent a lot of time from a user-experience perspective designing that process,” he says. First-time users can easily create a Battlefy account, either by providing an email address and password or through their Facebook or Twitter account. Encouraging players to create their own account is important, because as Xu says, it decreases the burden on the tournament organizers by distributing some of the work. Also, by signing up with an account, players gain access to a lot of features within Battlefy that help improve their overall tournament experience.

According to Xu, many other tournament management tools focus mainly on the creation of tournament brackets. Battlefy allows for single-elimination, double-elimination, and round-robin brackets (with various combinations thereof), but their suite of organization tools allows for much more than that. All of the necessary tools for running a tournament, for both the organizers and players, are found on Battlefy. Organizers can easily fill out all of the information that players need to know, as well as provide links to social media and support. Battlefy allows multiple people to have access as administrators with various levels of control. Battlefy also gives players the option of entering a tournament as a free agent so they can be paired with other players who do not have a team. Other features include private lobbies for matches so that teams can communicate directly through Battlefy’s website. Players can even upload screenshots or game videos and pair them with the specific match they came from.

In addition, Battlefy works with some of the largest game publishers in eSports by providing pre-made match lobbies for tournaments and the ability to immediately pull match data so they can update brackets in real time. For games with public API’s, Battlefy can also provide data on individual players on top of the features previously mentioned abilities. This information benefits not only the players, but provides discussion topics for game casters who might be discussing and analyzing the tournament for an audience.

Recently, Battlefy unveiled their ‘Discovery’ feature, which recommends tailored tournaments to players. Discovery uses an algorithm that pulls player data from the games they play (public API needed) as well as past tournaments they entered on Battlefy. Each day, Discovery will recommend up to three tournaments for players to choose from. The more tournaments a player enters, the more information the algorithm has to use to provide the best match possible. Games currently covered by the Discovery feature include League of Legends, Hearthstone, Heroes of the Storm, and Call of Duty: Black Ops 3.  Battlefy hosts tournaments for hundreds of other games that do not yet support the Discovery feature, but are working to change that in the future. When asked about the idea of seeding players from one tournament to the next in a point based ‘league’ system, Xu said that this type of feature is not yet available, but something that Battlefy will be working toward.

Battlefy Helps You Build Your Brand

As a new tournament organizer, there is no better place to start than Battlefy. The new Discovery feature makes your tournaments visible to interested players. This provides organizers with new avenues through which to grow their audience on top of their current efforts on social media. The site also promotes select tournaments on their homepage under ‘Spotlight Tournaments’, and oftentimes these are for games that are not yet supported by Discovery, helping them grow competitively. Xu says, “Since we launched Discovery, we’ve seen that a large number of players, sometimes between 30-40 percent, joining tournaments are actually driven through the Discovery system. Now with this, for new organizers, Battlefy would be a really great launching point.” Each organizer is also provided with a homepage which can be customized with a banner, icon, organization description, social media links, and a list of past and future tournaments. As a tournament organizer or a player, you will find everything you need on Battlefy!

Coming soon… How to Host an eSports Tournament Using Battlefy