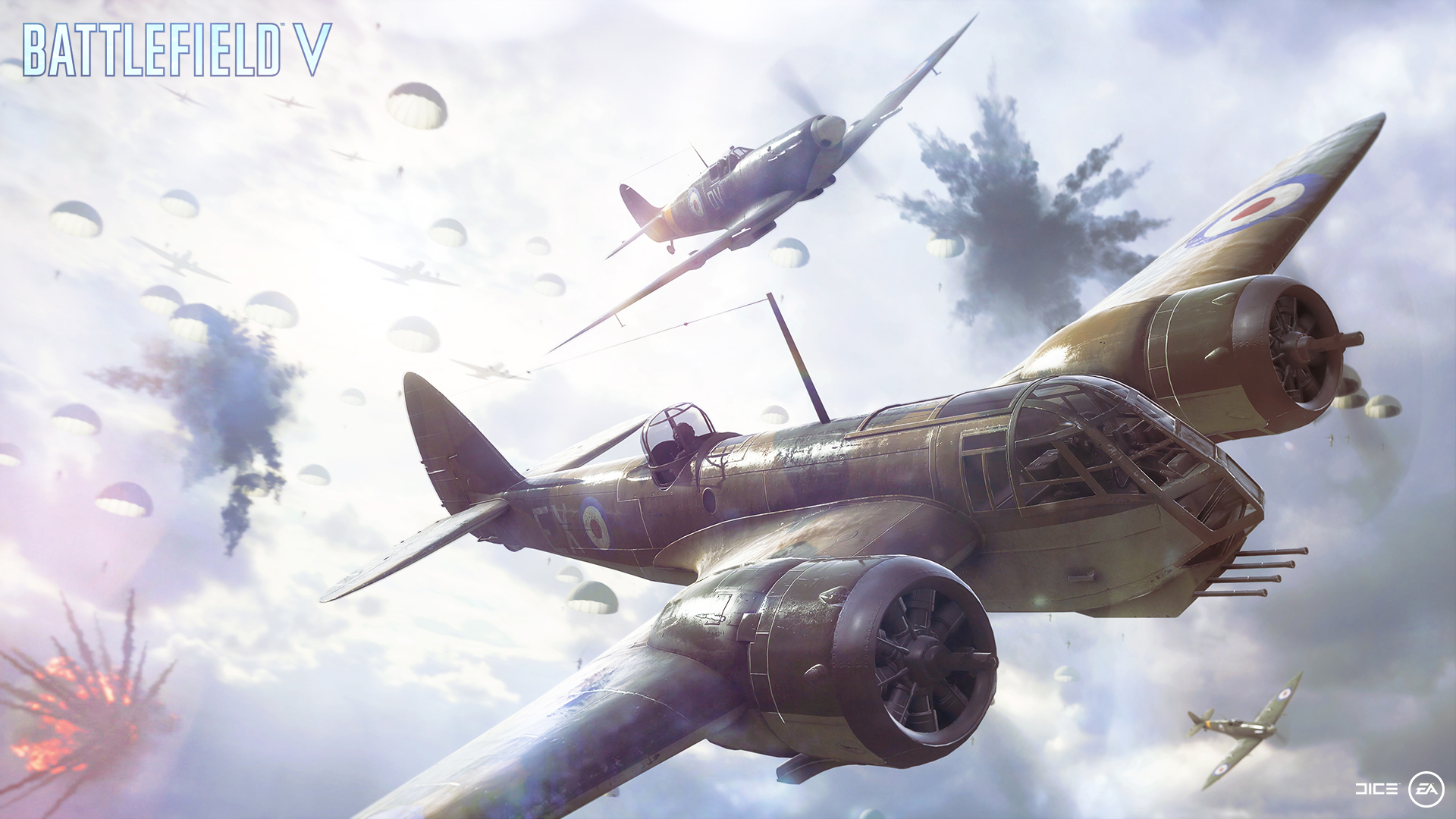 Battlefield V is one of the three free games coming for PlayStation Plus subscribers next month, Sony announced today.

The most recent title in EA’s long-running shooter series, BFV was first released in 2018. With rumors of a new Battlefield circulating recently, adding it to PS Plus’ collection of free games could be a boon to its player base. It will be playable on both PS4 and PS5, although it’s native to PS4.

Three free games are included as a part of Sony’s $60 a year subscription service, which allows players to play online. It also includes the PlayStation Plus Collection, a group of PS4 games free to download at any time.

All three May games will be available for active PS Plus subscribers from May 4 to 31, so make sure to grab them before they’re gone.