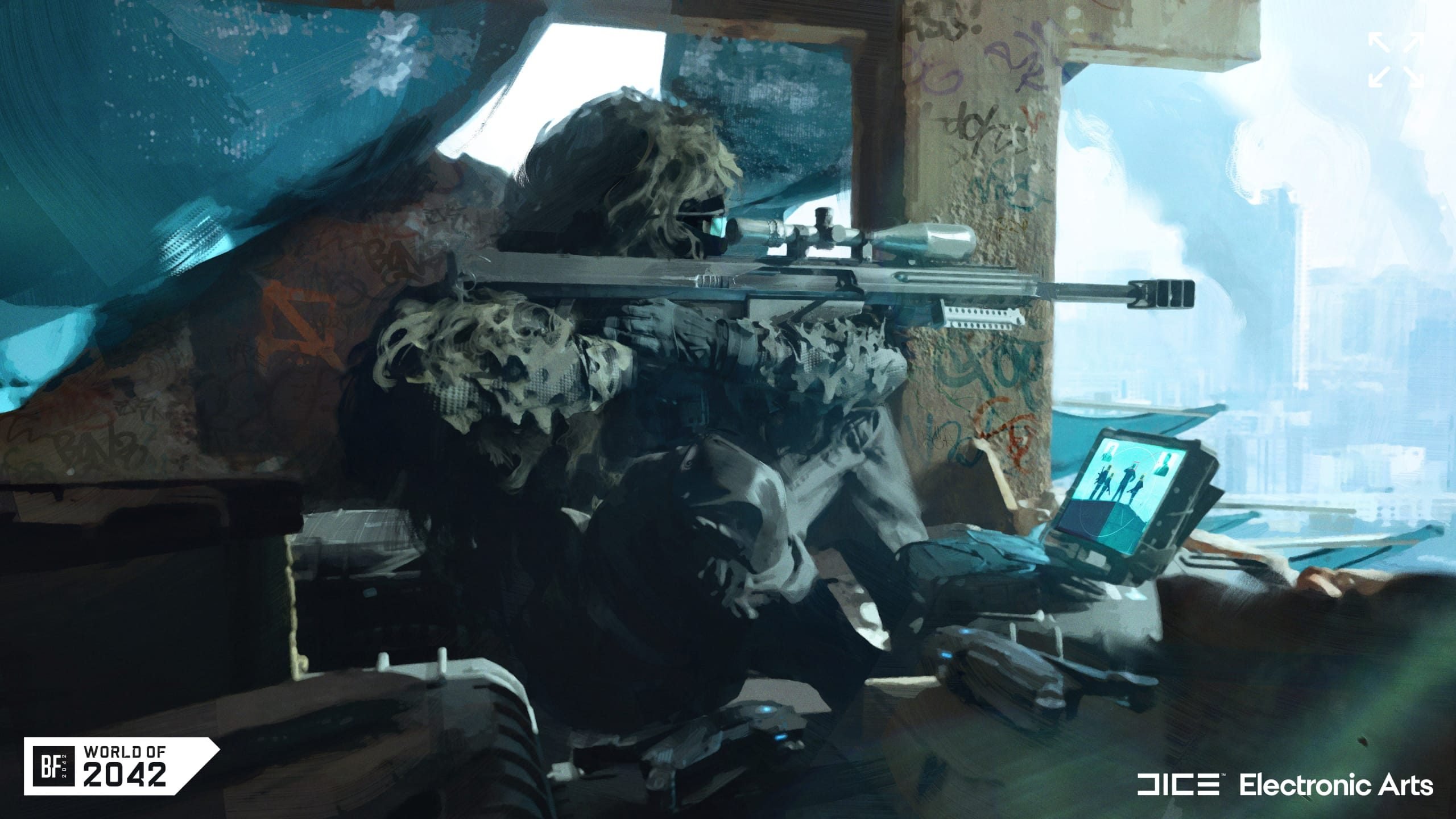 The war will have to wait for any Battlefield 2042 fans eagerly anticipating the release of the game. Electronic Arts confirmed today that the developers will be moving the drop date from next month to Friday, Nov. 19.

DICE Studio general manager Oskar Gabrielson said the team wanted to bring the best product to the fans, who have shown “inspiring” support for the first-person shooter. The process, however, hasn’t been too smooth due to the ongoing circumstances around the global pandemic.

“Building the next generation of Battlefield during a global pandemic has created unforeseen challenges for our development teams,” Gabrielson said. “Given the scale and scope of the game, we had hoped our teams would be back in our studios together as we move towards launch. With the ongoing conditions not allowing that to happen safely, and with all the hard work the teams are doing from home, we feel it is important to take the extra time to deliver on the vision of Battlefield 2042 for our players.”

Battlefield 2042 was set to release on Friday, Oct. 22, bringing a ton of new features and experiences to the fan base. There are seven maps confirmed to be playable at launch, with 10 specialists based on the original four classes of the game. Each map will throw players into completely different locations with varying atmospheres and terrain, which will make for a unique battle experience every time a soldier steps onto the field.

In the meantime, the Battlefield 2042 team will be delivering more updates on the open beta later this month.