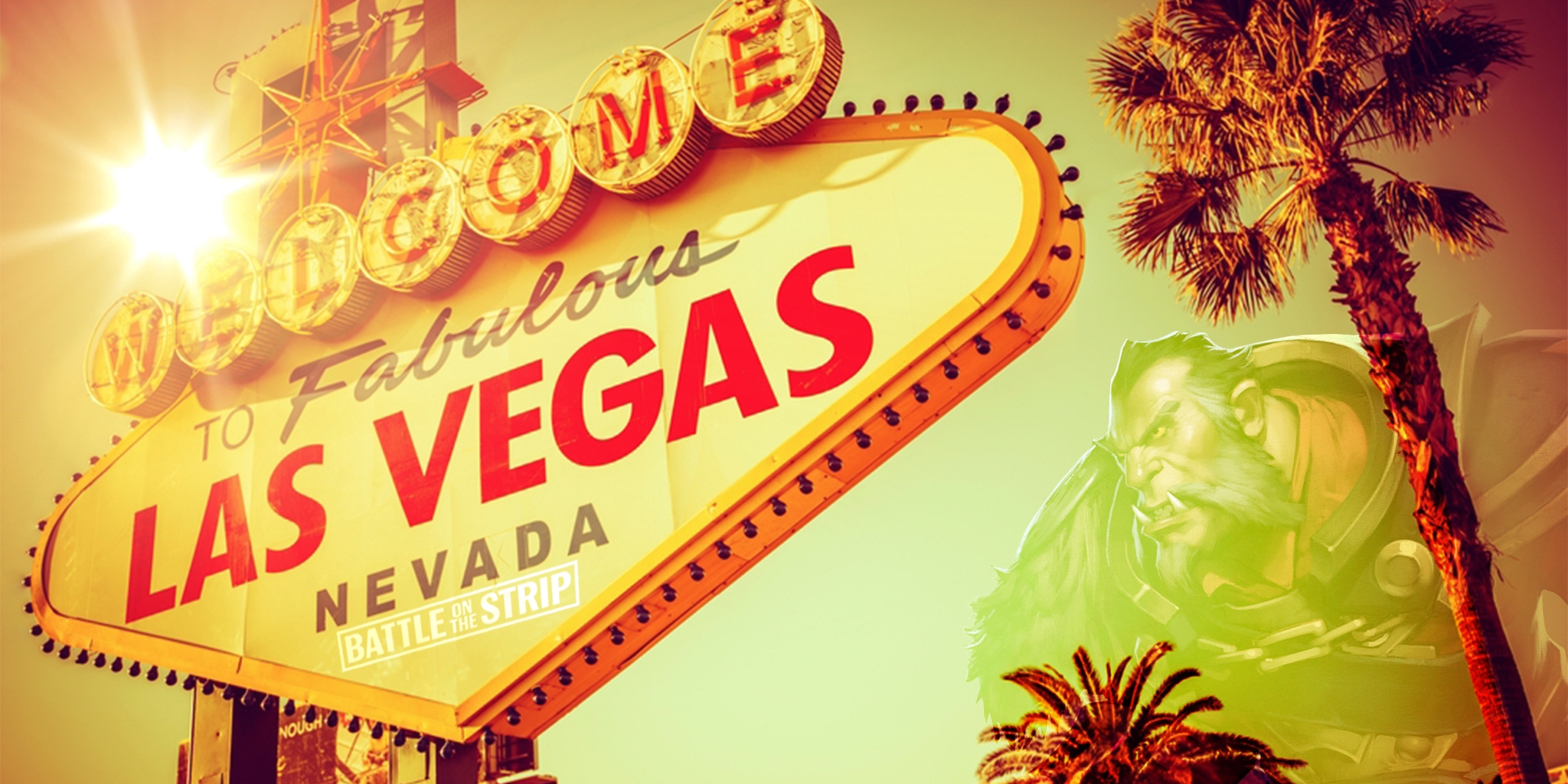 A new monthly esports tournament is heading to Vegas, starting this weekend. Called Battle on the Strip, the competition will feature a new game each month this year, with both amateurs and professionals from around the world able to sign up to compete.

Online qualifiers will be powered through FACEIT, with the finalists flown from anywhere in North America to Vegas, with full room and board, to compete at the Foundry at the SLS Las Vegas Hotel and Casino. This month, Battle on the Strip will feature Dota 2, with the four finalists heading to Vegas for the live event on October 16, with a total of $25,000 in cash and prizes up for grabs. Tomorrow is the final qualifier for this weekend’s event.

“For every pro team there’s probably 1,000 amateur teams,” Ultimate Media Ventures CEO Jon Bukosky tells Dot Esports. “There was nobody really doing stuff for the community as a whole.” To try and bridge this gap, Bukosky and the team at Ultimate Media Ventures decided to create Battle on the Strip, and picked Vegas because it’s relatively cheap to travel to and stay there.

The company’s ultimate goal is to build something that brings the esports community together, with cosplay competitions—featuring a $10,000 prize pool—and LAN events in the ballrooms.

“There’s always going to be something for somebody,” Bukosky says. “Even for brands, endemic and non-endemic.”

For fans that want to watch the competition but can’t make it out to Vegas, Battle on the Strip will be streamed on Twitch and through the website via Maestro.

The title for November will be Counter-Strike: Global Offensive, with December’s game announced next month. If all goes well, Battle on the Strip could continue next year.